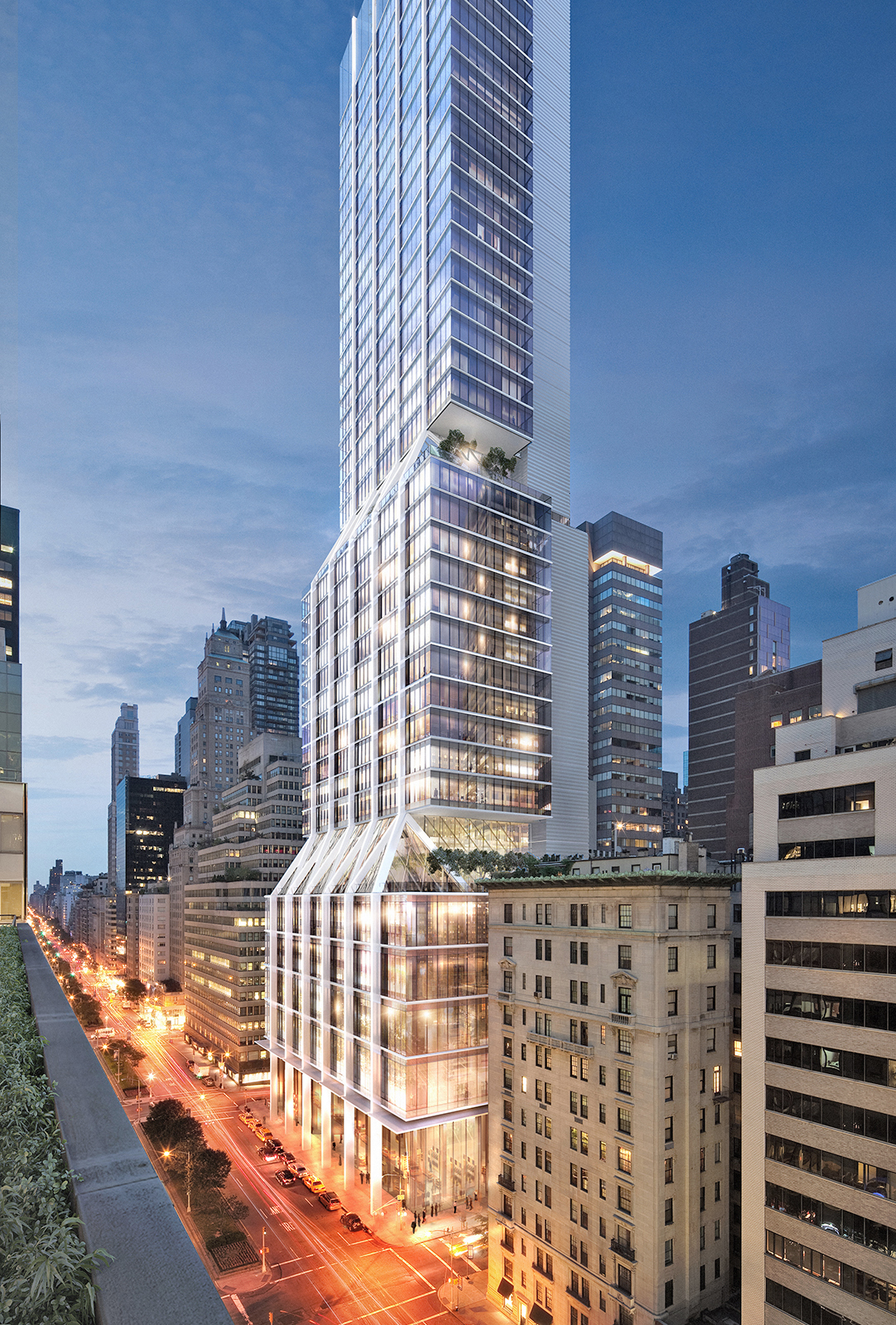 Safehold Inc. has closed on the previously announced acquisition of the existing ground lease at 425 Park Avenue for $616 million.

In connection with this transaction, the Company entered into a joint venture agreement with a sovereign wealth fund in early September. Safehold owns approximately 55 percent of the venture and acts as its manager.

“We are excited to add the 425 Park ground lease to our portfolio,” said Jay Sugarman, Chairman and Chief Executive Officer.

“2019 has been a breakthrough year for Safehold and the closing of the ground lease at 425 Park, the first new office building constructed on Park Avenue in over 50 years, represents another significant milestone for the company. We look to finish the year strong and are excited to push forward with our plans for expansion in 2020.”

425 Park Avenue is a 42-story, 670,000 s/f Class A trophy office building designed by Norman Foster and being developed by L&L Holding Company.

The majority of the 18,000 s/f of retail space is leased to a restaurant that will be managed by Daniel Humm of Eleven Madison Park