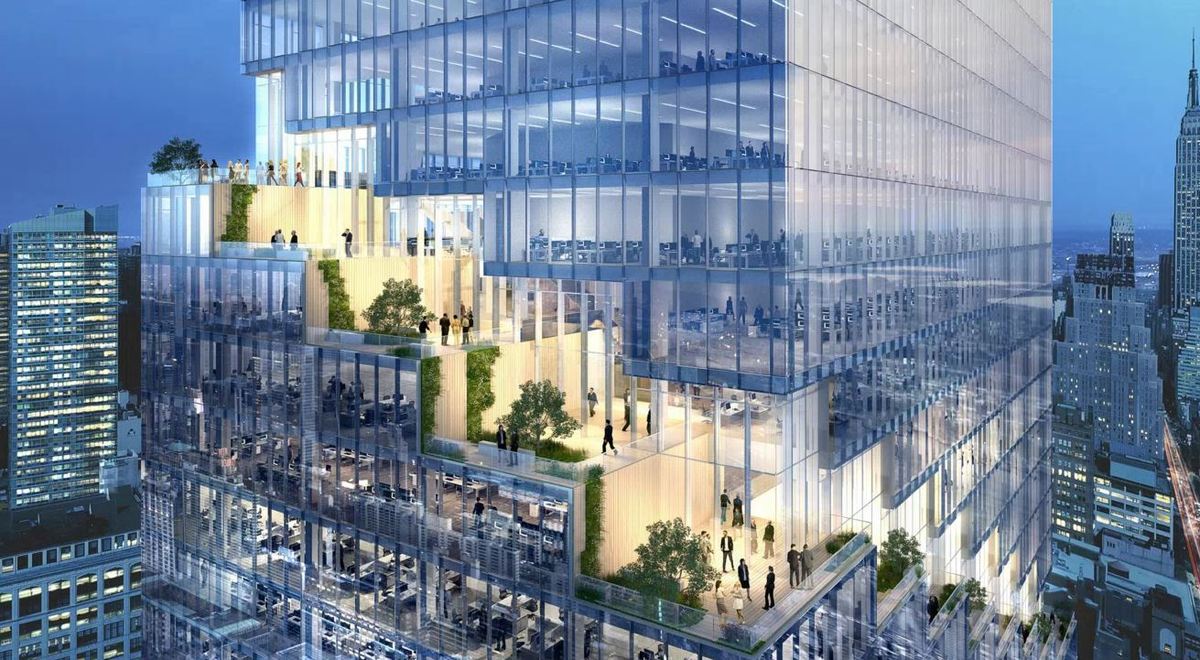 Tishman Speyer announced that it has assembled its second development site in the burgeoning Hudson Yards district of Midtown Manhattan.

The adjacent properties, along with the ability to purchase additional development rights that are available to Hudson Yards district developers, offer Tishman Speyer the opportunity to develop a 1.3 million square foot office tower with street level retail.

“New York City’s position as a global business center is as strong as ever, and Hudson Yards is rapidly emerging as one of its main engines for further economic growth,” said Tishman Speyer CEO Rob Speyer.  “As evidenced by our commitment to develop more than four million square feet of premium commercial space in the area, we are convinced that Manhattan’s far west side is well on its way to becoming the world’s most modern, dynamic and sustainable urban neighborhood.”