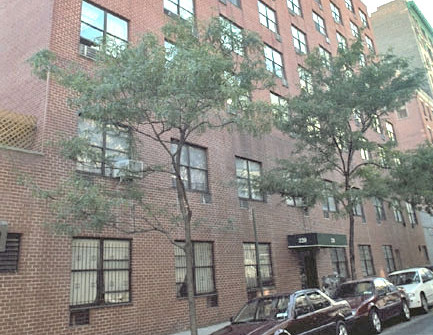 The hospital plans to use the property to house medical students and researchers.

320 East 22nd Street is a 67,000 s/f building bought by Benchmark Realty for $39 million in 2012. Becnhmark principal Jordan Vogel said at the time that his company would buck the condo conversion trend to maintain the property as a rental.

They renovated all of the apartments and the common areas during their three years of ownership and increased rents to an average $3,824 a month, according to StreetEasy.

Vogel was unavailable for comment on the sale of the property, however a Benchmark spokesman said the company was “happy to sell based on the sales price as it generated exceptional returns for investors.ˮ

Benchmark currently owns 20 properties with roughly 1,000 apartments throughout New York City.
NYU did not respond to a request for comment by press time.

A spokeswoman for NYU said, “The building at 320 East 22 Street was purchased by NYU, on behalf of NYU School of Medicine. The building will provide housing primarily for trainees and staff, including house staff, post-docs, and researchers.”