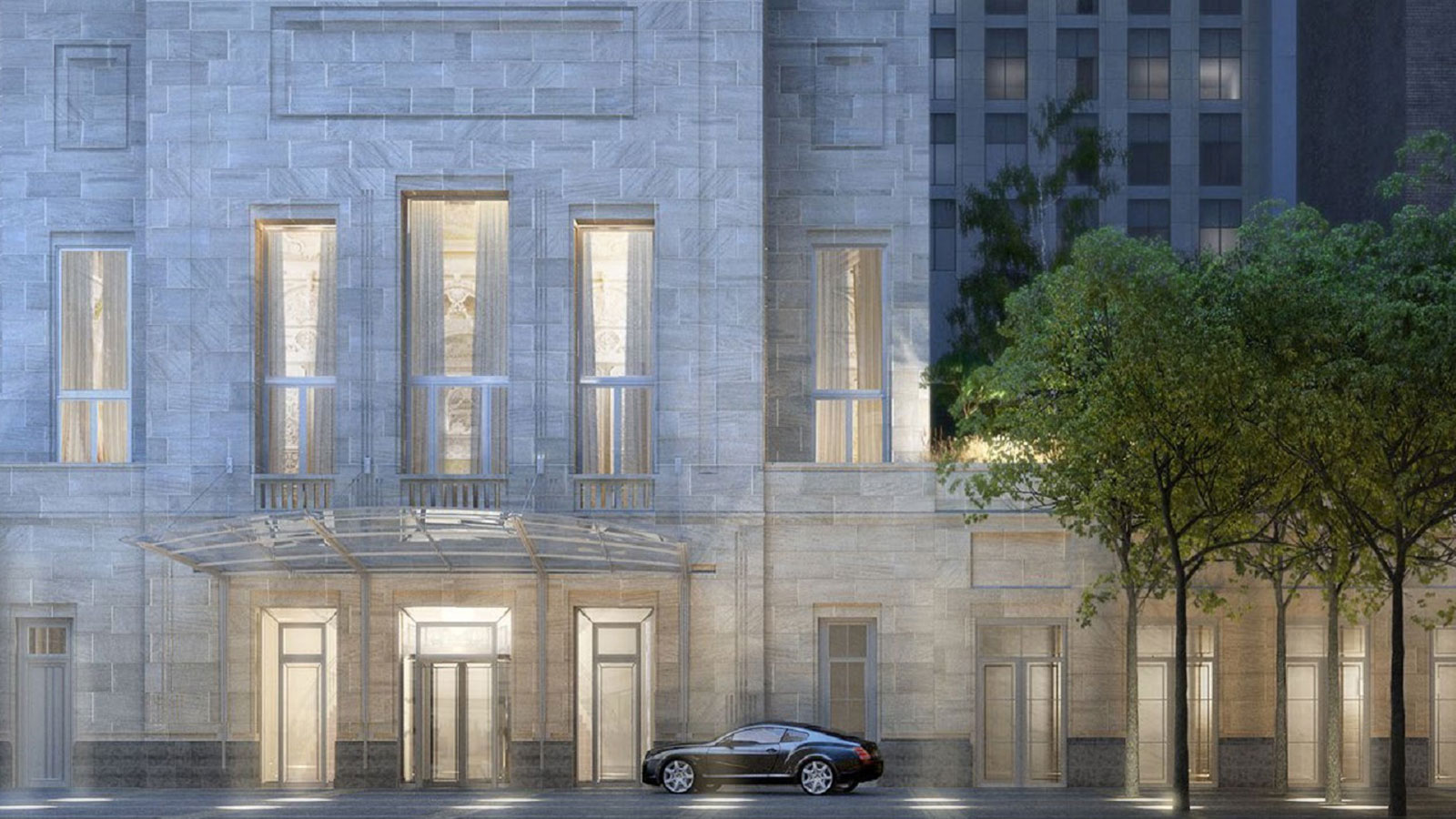 Theater District takes a bow on Most Expensive homes list

220 Central Park South has helped propel the Theater District to number six among the most expensive New York City neighborhoods.

According to a first quarter report from PropertyShark, the top two positions remained occupied by TriBeCa and SoHo, however, Theatre District, The Garment District and Ditmars–Steinway each saw stark price gains that propelled them upward in the ranking.

There were also a handful of neighborhoods that declined, including DUMBO, East Village and Chelsea.

The largest decrease occurred in the West Village, where the median home sale price dropped 56 percent year-over-year to $1.02 million.

Manhattan secured 22 entries in the top 50, with most of the neighborhoods positioned towards the top of the chart, as usual.

Brooklyn came in second occupying 21 spots, followed by Queens with 11 positions. Due to several ties, the list adds up to a total of 54 neighborhoods.

Only six neighborhoods were new entries in the top 50, and five in the top 10. Brooklyn’s Columbia Street Waterfront District, DUMBO and Carroll Gardens made it into the top 10, with the rest of the top positions occupied by neighborhoods in Manhattan.

In Manhattan, the Theatre District’s median home sale price increased to $1.7 million in the first quarter of 2019, up 63 percent year-over-year. The neighborhood leapt from N0. 24 to No. 6, a solid position in the top 10.


A similar situation occurred in Central Midtown as well, where 12 sales at 100 East 53rd Street propelled the neighborhood’s median sale price to $1.5 million, a 51 percent increase year-over-year. The 12 sales had a median of $2.4 million.

Another neighborhood where prices went up significantly is the Garment District. Year-over-year the neighborhood’s median sale price increased 49 percent to $2.5 million, partly due to several transactions closing at The Bryant with a median of $3.1 million.

The East and West Village also saw significant declines. East Village prices went down 30% to $1.07 million and the West Village down 56% to $1.02 million. This is a direct result of the large number of condos that traded in Q1 2018 at new developments which drastically increased both neighborhoods’ median home sale prices.

Rounding out the top 10 is Carroll Gardens, where median sale prices went up eight percent, reaching $1.4 million in Q1 2019.

Another interesting development occurred in Manhattan Beach, where prices surged 35 percent year-over-year, bringing the neighborhood from #30 to #14.

The large spike is the result of several homes at 7 Corbin Place trading way above the neighborhood’s median in Q1 2018 — eight properties changed hands for $760,000.

In Queens, Ditmars – Steinway’s median home sale price almost reached $1 million in Q1 2019. Year-over-year, the neighborhood saw a 115 percent increase, with the median price reaching $990,750. The large spike is partly due to three homes trading for around $1 million this quarter, while in Q1 2018 there’s was only a single $1 million sale.

HAVE YOU HEARD? Patti Smith’s Realtor son is selling her ‘castle’