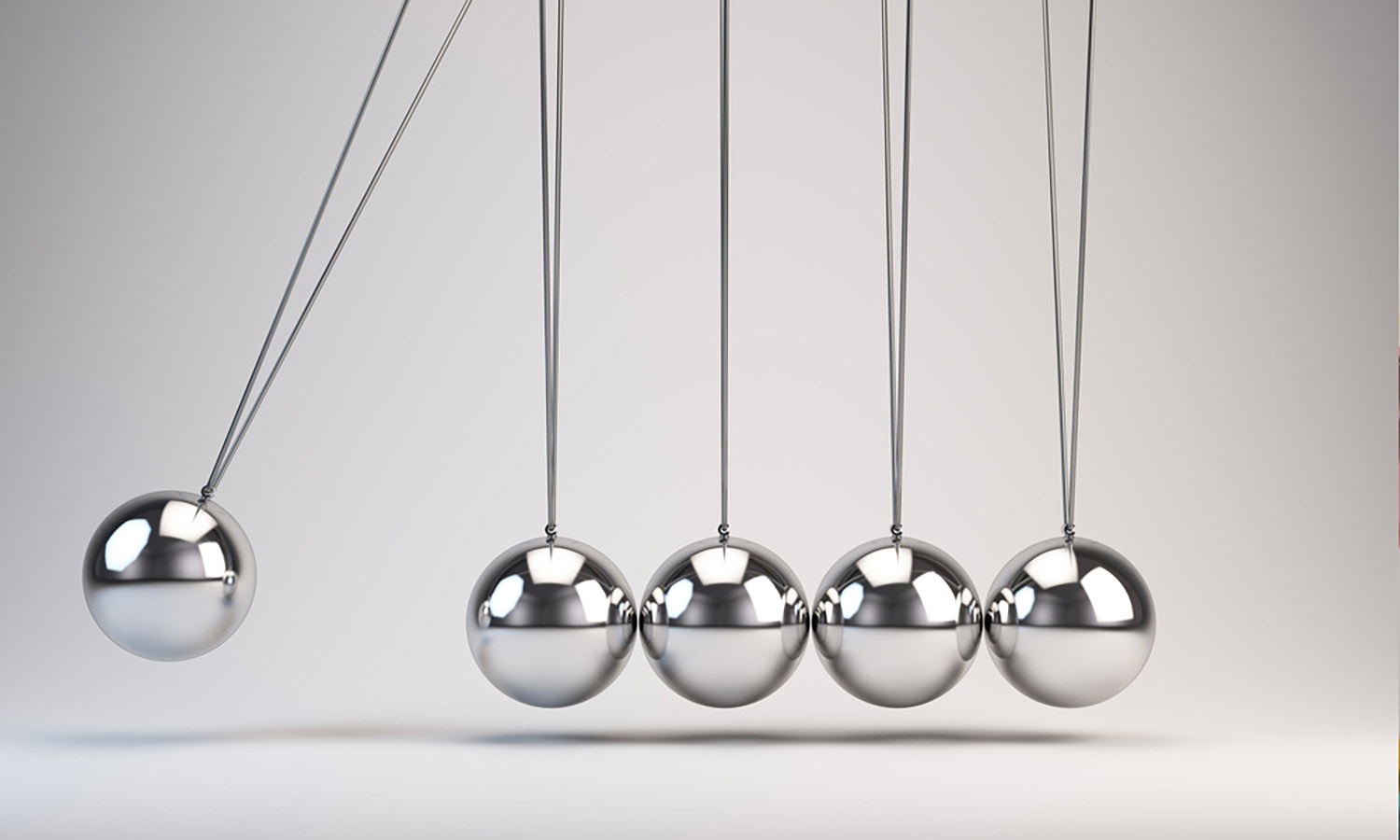 The Pendulum Will Swing Back for NYC Retail

Having come back from ICSC two weeks ago, I certainly have retail on the brain. That being said, I have
been thinking a lot about NYC retail over the last year. In my mind, it is still one of the best contrarian
plays here offering huge upside potential.  It has also not had the regulatory challenges that multifamily
and development have recently faced.

Even before the pandemic, the retail sector had a rough several years. Ecommerce ripped through
causing many brick and mortar stores to close. This was especially evident on high streets where
vacancies were rampant. Many mainstays like Ralph Lauren decided to close some of their flagships.
Shoppers seemed to prefer the convenience of buying online.  Retailers no longer felt the need to
justify massive rents as part of their advertising budget.

The pandemic would likely be the nail in the coffin. How would these stores ever recover with online
sales pushing even higher? According to the Census Bureau, U.S. retail online sales surged more than
four percentage points to 15.7% in 2020.

However, by the fourth quarter of 2021, that share had dropped to 12.9%, putting consumer buying
habits roughly back to their pre-pandemic trend.

This uptick in sales have already begun to signal that the bottom of retail rents have passed. According
to REBNY’s Spring 2022 retail report, nine out of the 17 corridors they tracked had increases in asking
prices. The biggest improvement in the last six months occurred in Manhattan’s largest retail corridors
like Madison Avenue and SoHo. Tenants were very active in Flatiron and the West Village as well. Times
Square and Fifth Avenue also secured a few noteworthy leases. That being said, asking rents are still far
off their peak. For example in SoHo, the prior peak was $977/SF and now the average is 66% down to
$328/SF.

Especially for high street, one of the biggest drivers for shopping is tourism. In 2021, there were 33
million visitors as opposed to 22 million in 2020, according to a new report from NYC & Company, the
city’s tourism nonprofit organization. In 2022, they’re expecting numbers to reach 56 million, still slightly
below pre-pandemic levels in 2019 when there were about 66 million travelers in New York City. What is
going to happen to retail spending when the number of tourists more than double?

In some cases, foot traffic has already returned to pre-pandemic levels.  In Times Square for the first
time since 2019, there were over 400k daily visitors! There were two days this past week that exceeded
the numbers in 2019.

So the question is:  Are you going to wait to jump back into retail once the rents have rebounded? Now
is the time to act especially while cap rates can be found in the 5% to even 8% range and yes, debt is still
accretive.