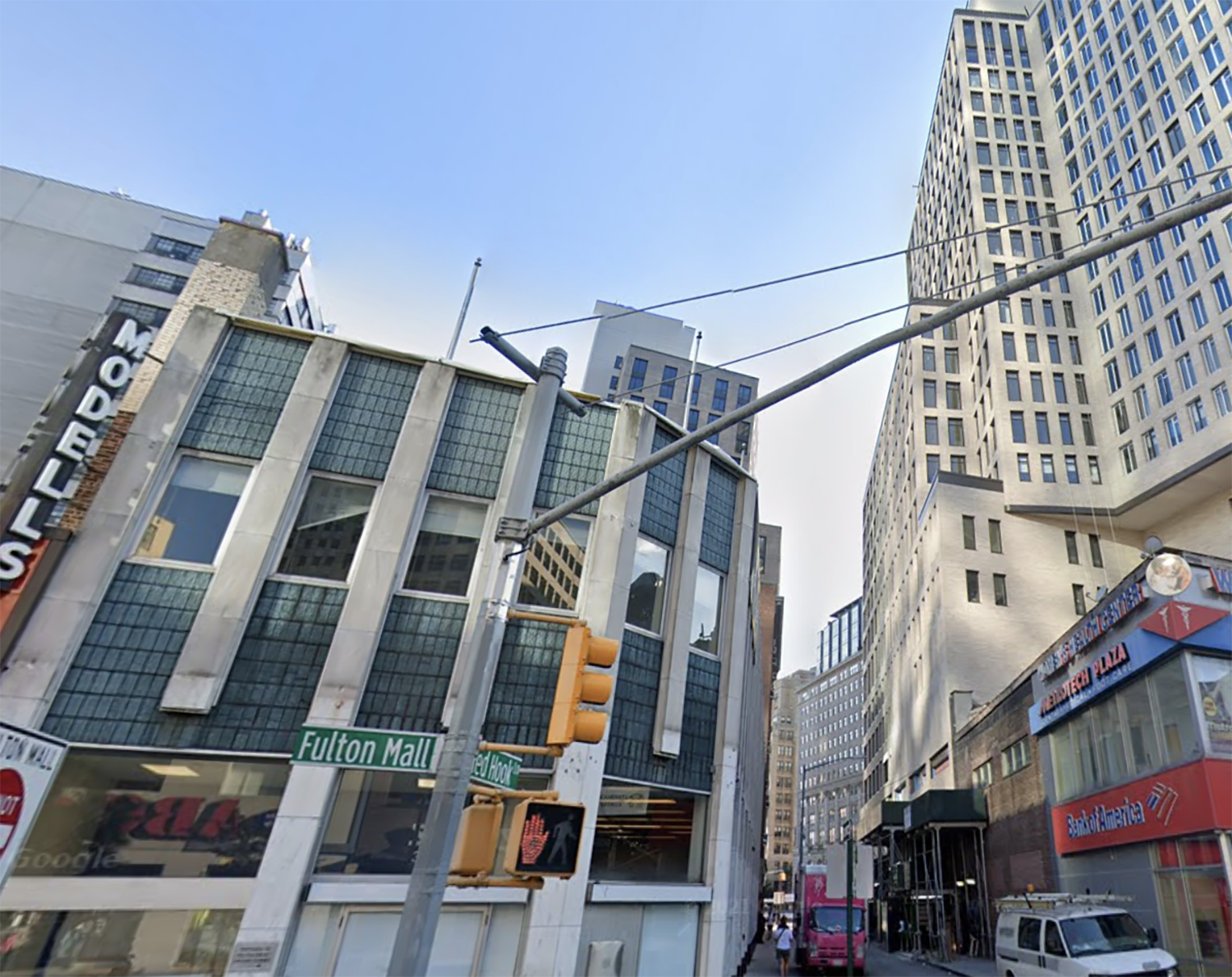 JLL Capital Markets announced today that is has arranged the lease of a shovel-ready 450,000-square-foot development site at 356 Fulton St. in Downtown Brooklyn to Extell Development.

JLL marketed the site on behalf of the seller, The Feil Organization. The buyer intends to develop a rental apartment project on the site under the current Affordable New York program. The site was recorded at an $85.9 million valuation.

Situated at the corner of Fulton St. and Red Hook Lane in the high-traffic Fulton Mall shopping district, the site was previously occupied by a Capital One bank branch. It was purchased by The Feil Organization in 2015 as part of a larger assemblage in a neighborhood that is being transformed with over 14,000 new residential units within a one-mile radius.

The site has extraordinary connectivity to transportation, with multiple subway stations serviced by nine subway lines, all located within three blocks. 356 Fulton St. is one block from the Jay St-Metro Tech A, C and F subway station; two blocks from Hoyt Street 2 and 3; two blocks from the Borough Hall 4 and 5; and three blocks from the Fulton Street and Lafayette Avenue stations A, C and G trains. The property is 10 minutes to the LIRR and less than 10 minutes from Wall Street in Lower Manhattan.

The Feil Organization recently completed demolition of the three-story structure that stood on the site and secured approved plans for a 43-story mixed-use tower with 363 residential units and 100,000 square feet of commercial space.

“This site is ideally located amid extraordinary residential development and a growing number of Downtown Brooklyn office, hotel and retail developments,” Palmese said. “These developments will have an estimated $11 billion in economic impact, creating significantly increased demand for new housing, amenities, workspaces and retail.”