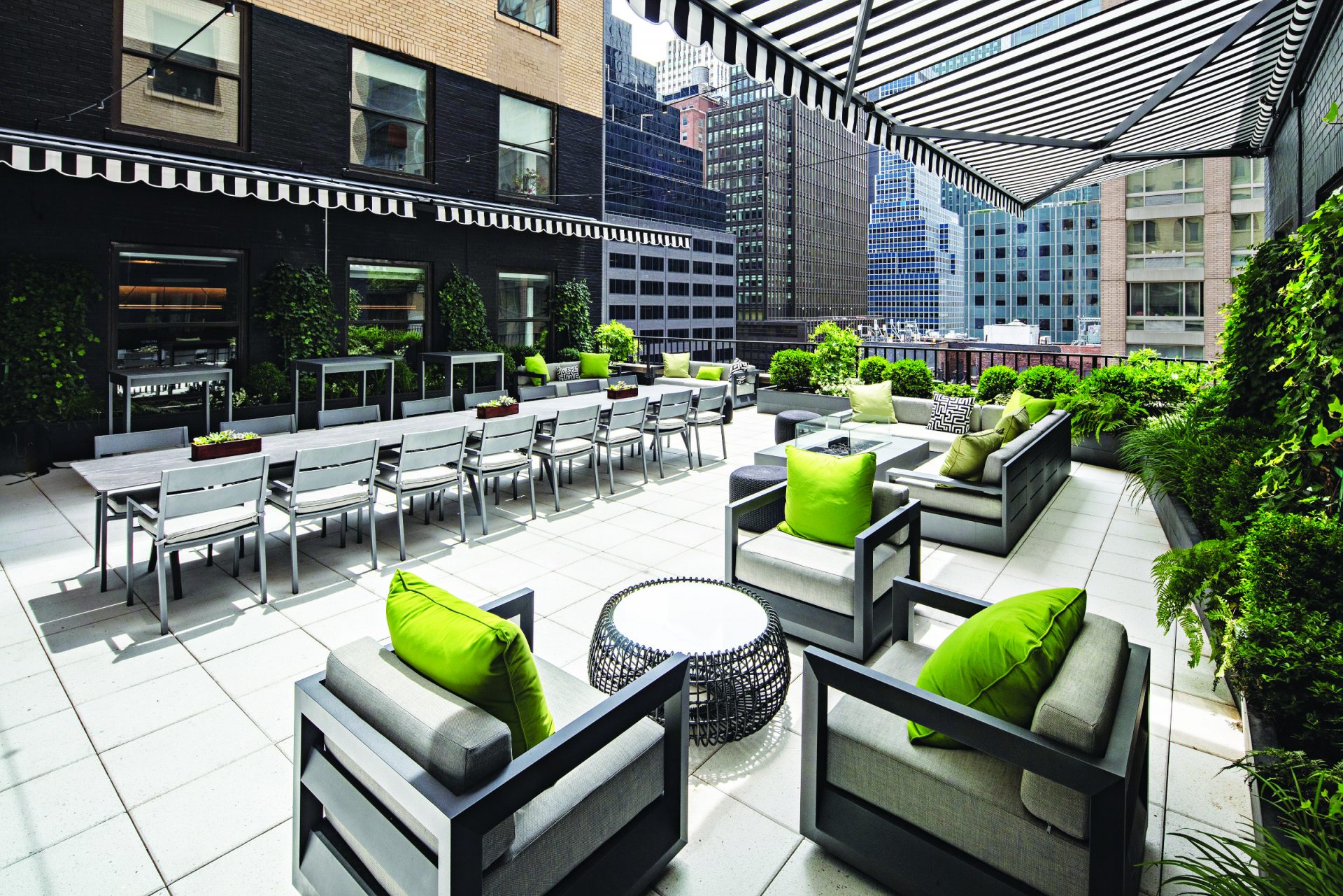 The company is relocating from 200 Park Avenue.

The developer is also in negotiations with three tenants flooking to relocate to 10 Grand Central.

Marx Realty has signed over 160,000 s/f of new leases since the announcement of the building’s repositioning less than a year ago, which started with relocating the entry portal to its original location on 44th Street.

During that time, occupancy has increased from 78 percent to 91 percent. Pre-built suites on the 23rd floor at 10 Grand Central are now fully leased with France Agence-Presse taking 2,700 s/f, Decoded taking 4,000 s/f, and 23 Capital taking 3,600 s/f. Everside Capital Partners will take 4,200 s/f on the 21st floor of the building.

“The building’s proximity to Grand Central combined with the game-changing design sensibility, is attracting tenants who, in the past, might never have considered office spaces east of Park Avenue. When they see the space in person, it’s a no brainer. The expanding community of innovators across financial, technology and business services at 10 Grand Central is proof positive that we successfully implemented a winning strategy.”

The redesign was led by David Burns, principal of Studios Architecture. JLL’s Howard Hersch, Sam Seiler, Brett Harvey and Cynthia Wasserberger are leading a team handling the leasing for Marx Realty. The building’s asking rents range between $72 and $120 psf.