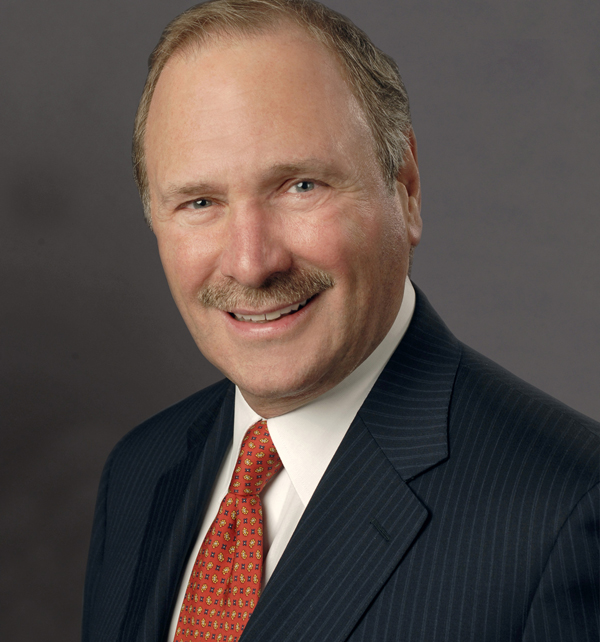 But the firts quarter reports were not all good news, as the prospect of office consolidation and downtown migration hint at trouble for Midtown. Some 9.4 million square feet of commercial space were leased across Manhattan in the first quarter, according to a report by Cushman & Wakefield.

This marked the highest quarterly volume ever recorded by the firm. The Manhattan-wide vacancy rate fell to 10.5 percent and the average price rose to $63.96 per s/f, up 7.3 percent from $59.60 per s/f a year ago.

Over five million s/f were leased in Midtown alone — a 70.8 percent increase year-over-year — but its vacancy rate hardly changed. This could be the result of companies using less space, Studley’s quarterly report noted.

“Downtown is surging, demand is sustained in Midtown South, but much of Midtown is right-sizing, or on the move to Lower Manhattan,” the Studley report concluded.
It added that decisions by banks Chase and Credit Suisse to downsize significantly with their new leases could be a precursor to large-scale office consolidation in Midtown.

Midtown’s average rents were still by far the highest in Manhattan at $70.06 per s/f, but Downtown and Midtown South are closing in.

Still, slower growth hardly means that Midtown is in decline, and the first-quarter data offered investors in each submarket reason to be happy.

“As the unemployment rate in New York City continued to drop during the first quarter, reaching 7.8 percent, we are seeing continuous demand for high-quality office space in the borough, particularly from the growing technology and media industries,” Arthur Mirante, Avison Young principal and Tri-State president, said in a press statement. “With new leases accounting for seven of the top 10 transactions during the quarter, Manhattan has shown encouraging signs of growth from a diverse group of new market players, and we’ve seen the immediate effect on asking rents.”