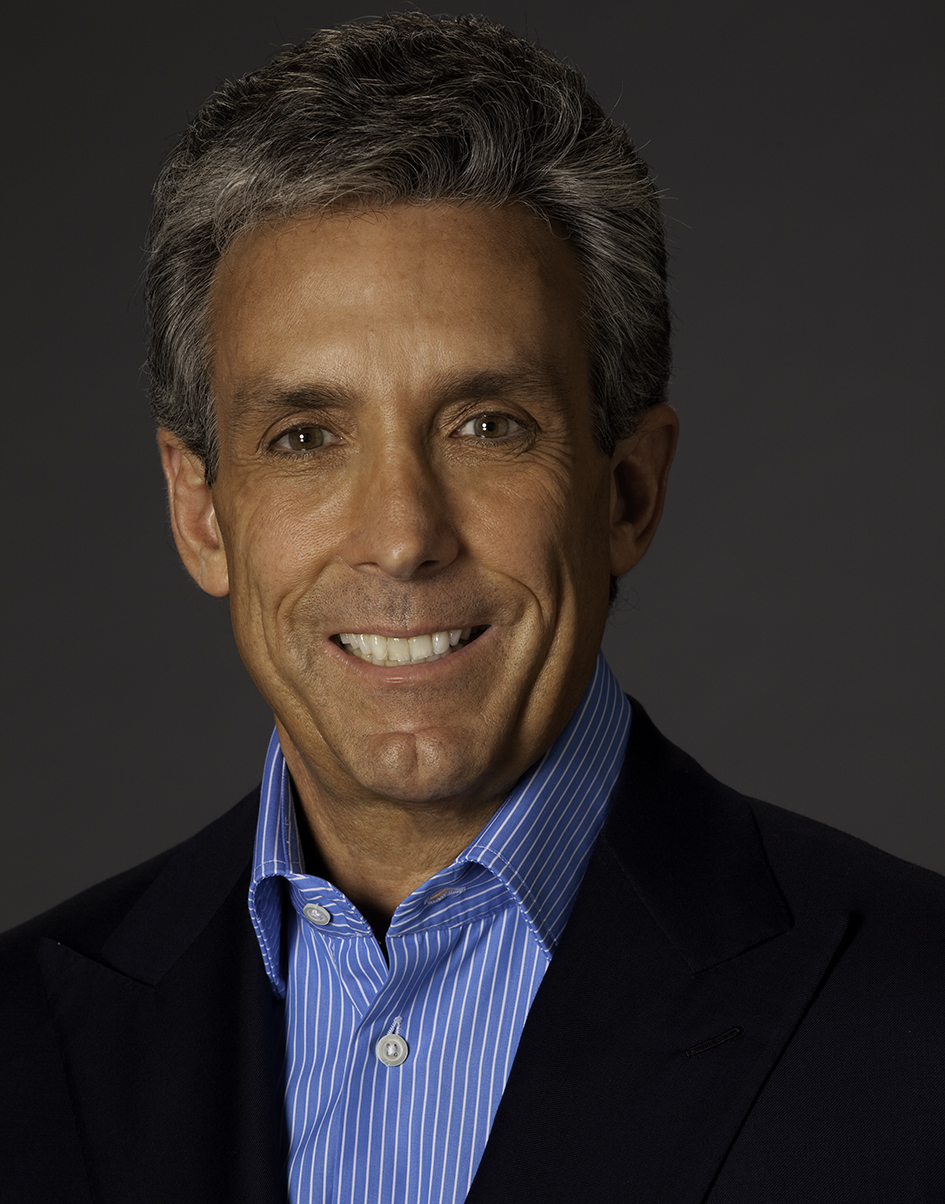 HAP Investments LLC, an investment and development company, will soon relocate its Manhattan headquarters to Charles S. Cohen’s 3 East 54th Street.
The firm has signed a 9.5 -year, 11,200 s/f lease comprising the entire 15th floor of the 20-story, 200,000 s/f building, located on the southeast corner between Fifth and Madison Avenues.

The company, which focuses on the development of mid-sized residential and commercial properties, primarily in upper Manhattan and other burgeoning neighborhoods throughout the Tri-State Area, expects to take occupancy of its new offices during the third quarter of 2014.

It is presently located at 347 Fifth Avenue and operates a sister office in Tel Aviv, Israel.

“We’re delighted that this expanding development firm has chosen 3 East 54th Street, one of the most prestigious office locations in midtown, for its new Manhattan offices,” said Charles Cohen, president and CEO of Cohen Brothers Realty Corporation.

David Glassman of Cushman & Wakefield represented the tenant in the long-term transaction, while Marc Horowitz, senior vice president/director of Office Leasing for Cohen Brothers Realty Corporation, represented the building’s ownership in-house. Asking rents were in the low-$50s per square foot.

According to Horowitz, a few select floors of 15,000 s/f in the base of the building and 12,000 s/f in the tower are still available for lease at 3 East 54th Street.
Current tenants include Nest Fragrances, the Switzer Group, Renaissance Jewelry and Shawmut Design and Construction, as well as restaurants Bice and Rothman’s Steakhouse.

The company is currently working on projects in neighborhoods such as East Harlem, Washington Heights and the Journal Square section of Jersey City.