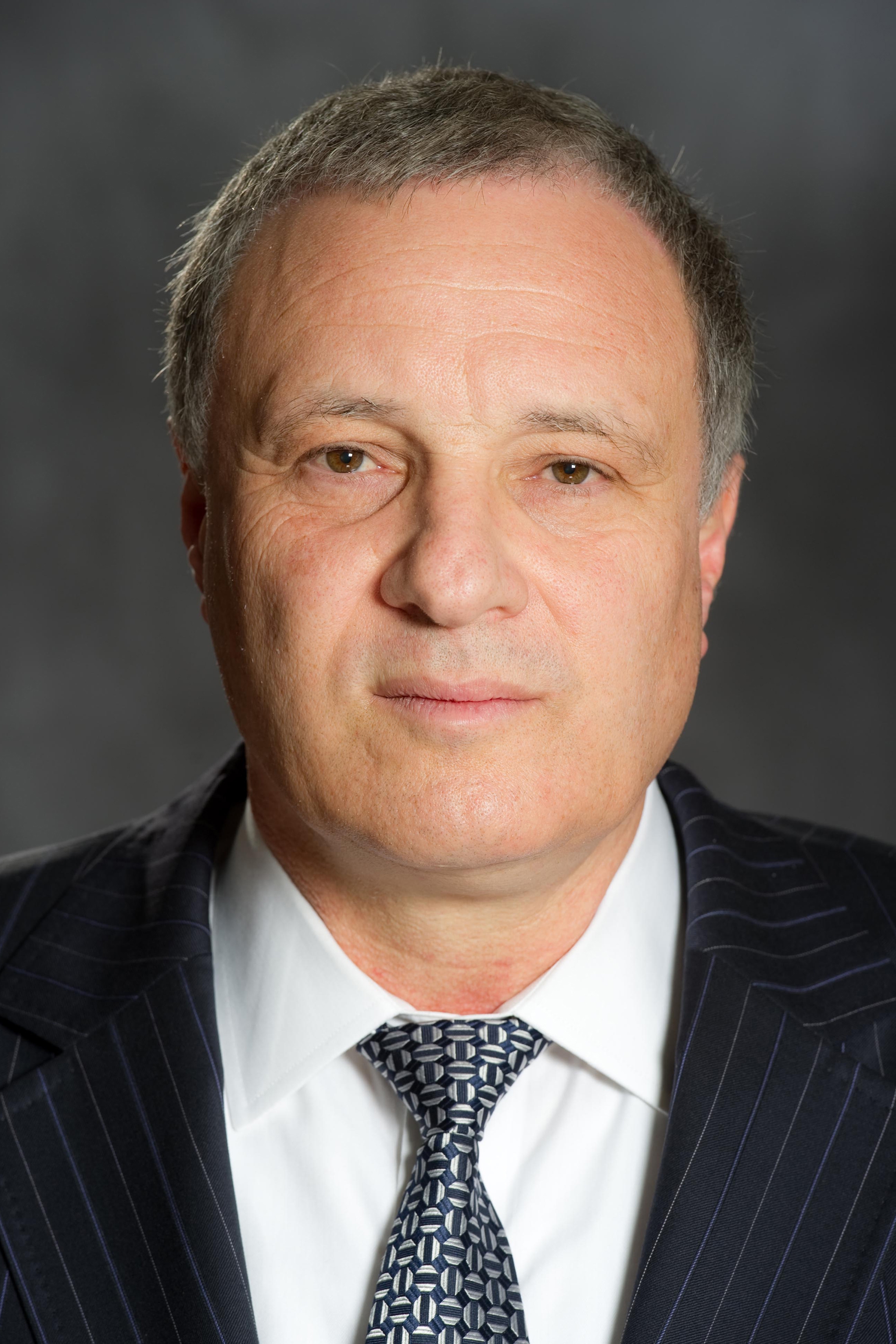 It’s all about tactics for soccer fan Udi Erez

“In life, you get one chance to score a goal,” Udi Erez said at a recent meeting in Elad Group’s midtown office. For Erez, that chance came in 2007.

As CEO of Elad Canada Group, he decided to buy an 8,400-unit MetCap portfolio in Montreal and Toronto for $750 million. It turned out to be a game changer.

Erez had discovered excess land between the buildings that could be used for new development.

“We basically got that land for free,” he explained. “If I hadn’t bought the portfolio, the company would be very different,” he explained. “Before, Elad Canada had a portfolio of less than $1 billion. Now it’s more than $3 billion.”
Seven years later, Erez is making waves in Manhattan real estate as Elad Group’s CEO.

In November, Elad partnered up with Larry Silverstein to build a mixed-use development at 1 West End Avenue in the Upper West Side. A month later, it announced a partnership with the Peebles Corporation to redevelop the 400,000 s/f office building 108 Leonard Street in condos and a hotel. And Elad is currently looking for more deals in New York.

That Udi Erez chose “score a goal” as a metaphor for success is revealing.

Growing up in Jerusalem, he played semi-professional soccer for the well-known club, Beitar, as a teenager. He is still an avid soccer fan, and frequently flies to England to watch his favorite team, Manchester United, play.

But becoming a professional wasn’t in the cards for him. Instead, he became an accountant, working his way up to partner at Arthur Andersen.

One of his clients was Isaac Tshuva. The Israeli tycoon, who owns Elad Group and the energy company Delek Group, eventually sent him to Canada to file a report on his real estate ventures there. Tshuva was so impressed with Erez’ work that he simply offered him the job as Elad Canada’s CEO.

“It’s very rare to make a CPA without any experience the CEO,” Erez said. “I had a good position at Arthur Andersen and could have stayed there for the rest of my career. Instead, I changed my life completely at forty-something and went into the unknown.”

In 2001, Erez moved to Toronto. Over the following five years, he acquired 18,000 residential units and seven million s/f of commercial space, and developed 5,000 residential condos.

In 2007, he decided to leave Elad and founded his own fund, Erez Capital Fund, which specialized in income-producing commercial real estate.

Then came the crash of 2008, and some of Erez’ investors lost their appetite. When Tshuva offered him the job as CEO of the Elad Group in New York in 2011, Erez happily took it.

“When I came to the city, Elad was still all about the Plaza,” he recalled of the storied landmark the company bought in 2004 and then spent $450 million renovating.

“This gave us a lot of money to invest in the right place at the right time,” he added.

The equity has allowed Elad to make deals quickly and unconditional to financing, Erez explained — as in the case of 108 Leonard.

Erez sees Elad Group’s greatest strength in conversion, and believes the market is best for condos.

“If you do a proper job, you can sell condos very easily,” he said. To be safe, Erez said he only invests in condo projects that can also work as rentals if the market goes down. He added that 108 Leonard and 1 West End Avenue both fit that description.

Erez, who lives on the Upper West Side with his wife Dina, still has strong connections to Israel.

His three adult children live there, and he owns a house in Haradar, half way between Jerusalem and Tel Aviv. But right now, he is far from done in New York.

Erez explained that Elad is looking at a number of conversion and “plain vanilla” deals right now. In his spare time, he is working on an equally difficult venture: getting tickets for the upcoming World Cup in Brazil. деньги в долг