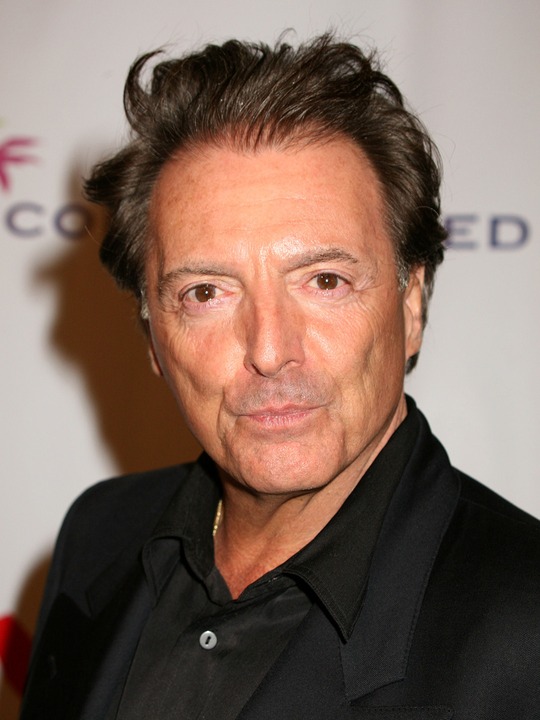 Actor Armand Assante is selling his upstate farm and land.

The bankrupt star of such movies as The Mambo Kings, Judge Dredd and American Gangster will auction 222 acres in Campbell Hall, Orange County, along with a five bedroom estate home and a caretakers residence.

GA Keen Realty Advisors, the real estate division of Great American Group, Inc., has been retained by but the Chapter 7 Trustee to conduct the auction on May 6.

Assante run into cash flow trouble after being advised to refinance the property in 2005. But when the recession hit, the actor fell behind in payments on the $1.5 million refi, according to the Dow Jones.

Four Square Development offered him $2.25 million for the property, according to the website, but Assante asked the court to let him put that to the test at an auction.

Rival bids will have to exceed Four Square’s bid by at least $25,000, court papers show.

Assante was born and raised in New York City the sone of a painter and artist and music teacher.

Ater appearing in two soap operas, his first film was The Lords of Flatbush in 1974). the role that first brought him attention was as Goldie Hawn’s love interes in 1980’s Private Benjamin.

Mulgrew and Zarate are both working toward a Master of Science in Real Estate.

Century 21 Real Estate announced that its agents raised $2.4 million in 2013 for Easter Seals.

The donation is 10 percent higher than in the previous year, and brings the total contributions to Easter Seals by CENTURY 21 franchisees and agents since 1979 to over $108 million.

“CENTURY 21 brokers and agents have a long and thoughtful tradition of giving back to the communities in which they live and work,” said Rick Davidson, president and chief executive officer of Century 21 Real Estate LLC and 2013-2014 Chairman, International Board of Directors at Easter Seals.

Easter Seals provides solutions to the people living with disabilities and military families.