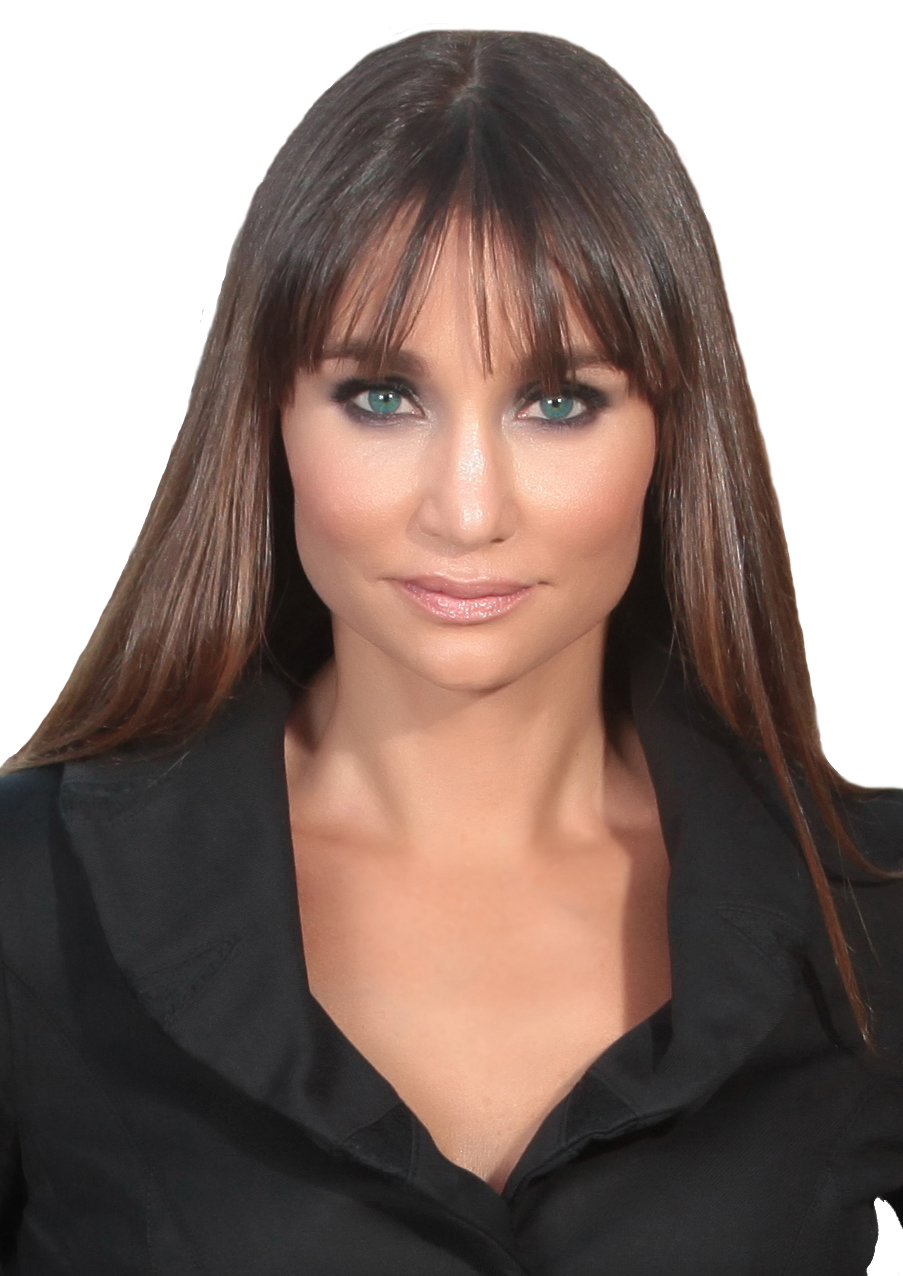 Team leader keeping up the Pace

One of the keys to a Citi Habitats’ broker’s success came from an unlikely event — a life-altering car accident.

Stefani Pace was in the middle of her career as a broker back in 2005 when she was riding her Vespa in Manhattan and was hit by an SUV that made a left turn into her vehicle.

She suffered two broken arms, lost teeth, cuts to her face and mouth, and brain damage, which caused her short-term memory loss for six months. After two weeks in the hospital, she went right back to work.

“I still had stitches hanging out my mouth and was missing teeth,ˮ said Pace. “I’d immediately forget what I was just talking about on the phone, I had to hire someone to be my brain for me.ˮ

With both arms in casts for four months, she had to use a special mouse for her computer.

That’s when she conceived of having a a team (or “webˮ as she prefers to call it) of agents specializing in certain areas, including someone specializing in relationships with clients, paperwork for board packages, and working on the transaction and closing, which Pace specializes in.

“Everything happens for a reason, and if that hadn’t happened I wouldn’t have started the web and my team,ˮ she said.
A native of Philadelphia, Pace originally studied psychology at the College of Textiles and Sciences at Philadelphia University, followed by graduate school at Temple University in developmental psychology, eventually switching to finance.

While living in Philly after college, people told her she should be a real estate broker.

She then started working as a contract model, a job that took her all over the world, including her two favorite places, Bali, Indonesia, and Italy, where she spent summers in college, eventually learning to speak Italian and Spanish,. She would later pick up some Hebrew while living in Manhattan.

After moving to New York City, Pace was once again urged to go into real estate, and once she realized how little time the schooling would take, she got on a fast track to get it done.

Her entry into residential real estate was with boutique brokerage Dwelling Quest, where she spent three years learning the ropes and quickly become a rising star.
“After a week of training in rentals I did my first deal,ˮ said Pace. “My first month, I did seven.ˮ She followed that up by nabbing a nomination for REBNY’s Rookie of the Year. “I did a lot of business. I was obsessed and working all the time.ˮ

Pace moved to Douglas Elliman and spent seven years as a top producer doing sales all over the city, working with a variety of clients including first-time buyers, empty nesters, and international buyers.

She brought her four-person team to Citi Habitats, where she started just two weeks ago.

“I can’t believe how much support Citi Habitats has for buyers and sellers,ˮ she said. “You hire me, and you hire a huge company of checks behind me to do everything right. I feel like I’m in a Google atmosphere. It’s such an innovative and progressive company.ˮ

An Upper East Side resident for 10 years, Pace continues to do deals all over the city and said she may expand into the commercial arena in the future. She sees Northern Manhattan as a hot area for investors.

“I think anyone who doesn’t invest in Harlem right now is going to be kicking themselves later. The prices have gone up so dramatically since just this past winter.ˮ
When not working, Pace spends time with her five-year-old daughter and plays tennis every day. She also enjoys traveling during during the less busy times of the year.