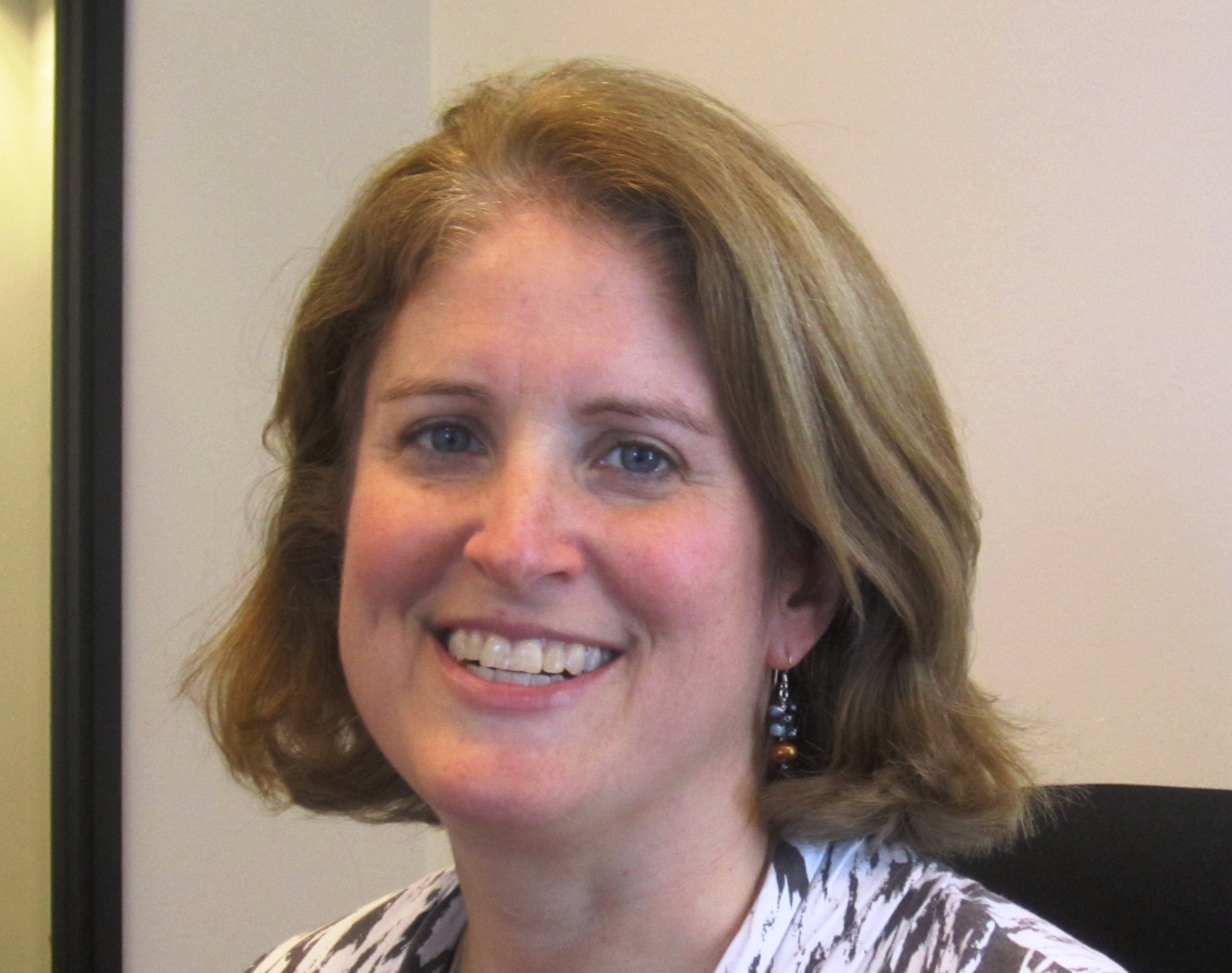 Job and population growth have helped fuel demand for self-storage units, which has led to strong performance among self-storage REITs.

Year-to-date through May 21, self-storage REIT sector returns have totaled 15.89%, which is well above the 13.26% FTSE NAREIT All Equity REIT average.

Investors are attracted by the favorable market fundamentals that include rising occupancy and rents, as well as by the sector’s solid 3.25 percent dividend yield.

The self-storage industry has shown resilience in both good and bad economic times. The sector’s five-year compound annual total return was 29.04 percent, according to NAREIT. During the recession, people lost homes and downsized and used self-storage for excess belongings.

The economic recovery has brought a new set of tenants. Higher housing costs, both for rental and for-sale housing, has led more people to live in smaller spaces, which has created greater need for storage units.

The growing U.S. population, with its propensity to acquire stuff and reluctance to part with it, fuels demand. For businesses, self-storage offers a place to keep old records so office space may be used more efficiently.

Despite strong demand, the construction pipeline is not large. During 2013, deliveries totaled about three million square feet, which was almost double 2012’s level, according to Marcus and Millichap. Deliveries will drop back to an estimated 1.7 million square feet in 2014.

These levels of new construction are well below pre-recession totals. Construction is strongest in areas like Texas and Colorado with strong job growth. New self-storage product is increasingly located in retail and residential areas and is no longer relegated to industrial areas.

The industry is highly fragmented, with thousands of small and mid-sized owners. Additionally, five public corporations, including four REITs, own and operate large portfolios of self-storage properties.

Each of the four publicly traded REITs performed well in the first quarter of 2014, with gains in NOI and FFO.

Public Storage (PSA) is by far the largest self-storage REIT with market cap of $28.7 billion. The company reported 10.8% growth in FFO to $1.74 and NOI growth of 5.6% during the first quarter compared to the same period in 2013. The company is expanding through acquisitions and new development. It completed two new facilities and an expansion project during the first quarter, and ended the quarter with a development pipeline of about 1.9 million square feet. The company also acquired a Texas project in April and is in contract to purchase five facilities in North Carolina.

Extra Space Storage (EXR) is the second largest self-storage REIT with a market cap of $5.6 billion. Income from operations gained 29% and FFO was up 23.9% to $0.55 per share in the first quarter from year-ago levels. EXR acquired 21 properties during the quarter, 17 or which are in Virginia, and expects to close on four additional properties during the second quarter.

Sovran Self Storage (SSS), which operates facilities under the brand Uncle Bob’s Self Storage, is the smallest self-storage REIT, with market cap of $2.35 billion. Between the first quarters of 2013 and 2014, FFO gained 7.3% to $0.88 per share, and income from operations gained 8.2%. Sovran acquired seven self-storage properties during the first quarter, and at the end of the quarter, it was under contract to purchase 18 additional facilities.

The outlook for the self-storage industry is solid. Demand has stayed strong through both the recession and economic recovery.

REITs are primarily expanding through acquisitions, even as competition for assets has driven cap rates down. REITs are also increasing their pipelines of new construction, but deliveries are low compared to pre-recession levels.

Team leader keeping up the Pace