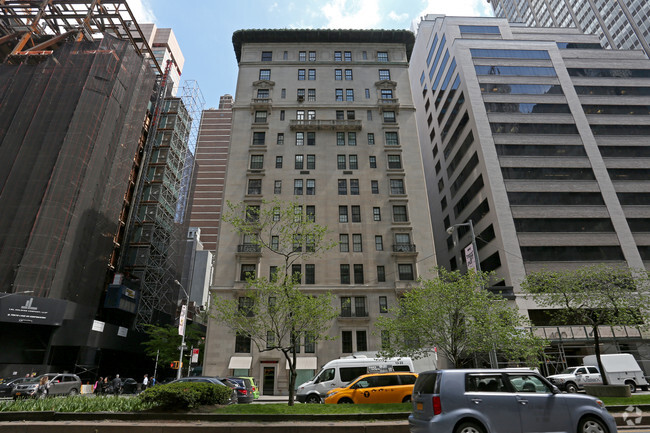 Swedish real estate company Klövern has acquired all the units of the co-op at 417 Park Avenue in a deal value at $184 million.

The 14-story residential building is located at the corner of Park Avenue and East 55th Street, next door to L&L Holdings under development 425 Park Avenue and near the new JP Morgan headquarters at 270 Park in Midtown East.

Klövern has yet to announce plans for the new acquisition, purchased in collaboration with the locally-based property developer GDSNY.

Each of the 29 unit holders sold their units to the Klövern/GDSNY partnership by individual contracts of sale. The total purchase price for all the units adds up to $184 million.

“We are excited to continue adding premium assets in New York with our partners GDSNY. This is the fourth project property we acquire in Manhattan, following two acquisitions in 2018 and one acquisition in 2019.”

The acquisition is initially financed mainly with bank loans. A Pillsbury team represented Klövern AB on the transaction.

CBRE’s Bill Shanahan, Darcy Stacom and David Fowler advised the co-op owners on the deal. GDSNY and Klövern have teamed up before. In 2018, they acquired 322-326 Seventh Avenue for $36 million. The two also bought a 97-year ground lease at 118 Tenth Avenue in the Meatpacking District for $23 million last year. Leasing launched at the partnership’s office building at 1245 Broadway late last year.

Klövern is one of Sweden’s largest listed real estate companies with close to 350 properties . Primarily focused on offices, it also works in health care, education, retail as well as in warehouse/logistics and residential development.

Before the East Midtown Rezoning took effect, LPC had identified 411-417 Park Avenue as eligible for individual landmark status. A spokesman said there were no current plans to proceed with that designation.

Demolition: One of the last ways to deregulate a building