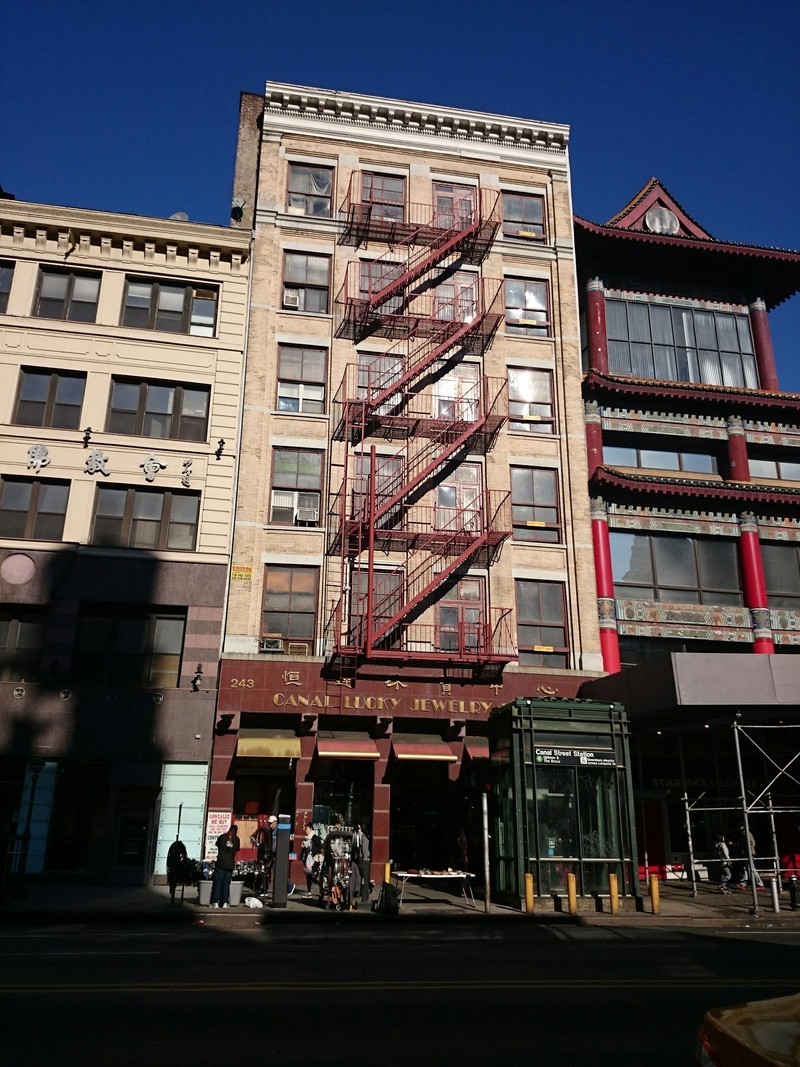 • A 6,886 s/f expansion with Ethel’s Club, which opened a 4,570 s/f space at The Breeze in November 2019. The additional space will more than double the company’s footprint at The Breeze. This first of its kind ground floor space is dedicated to providing programming meant to create unique networking and creative opportunities for people of color, by people of color. The company is expanding to include a multi-purpose experiential venue designed for artists of color to create, experiment and perform unique and groundbreaking work across music, art, film and wellness.

TerraCRG announced the the following leases:

• Architects Associate, a team of architects who aspire to create a better world, signed a three-year lease for 715 s/f at 1000 Dean Street.