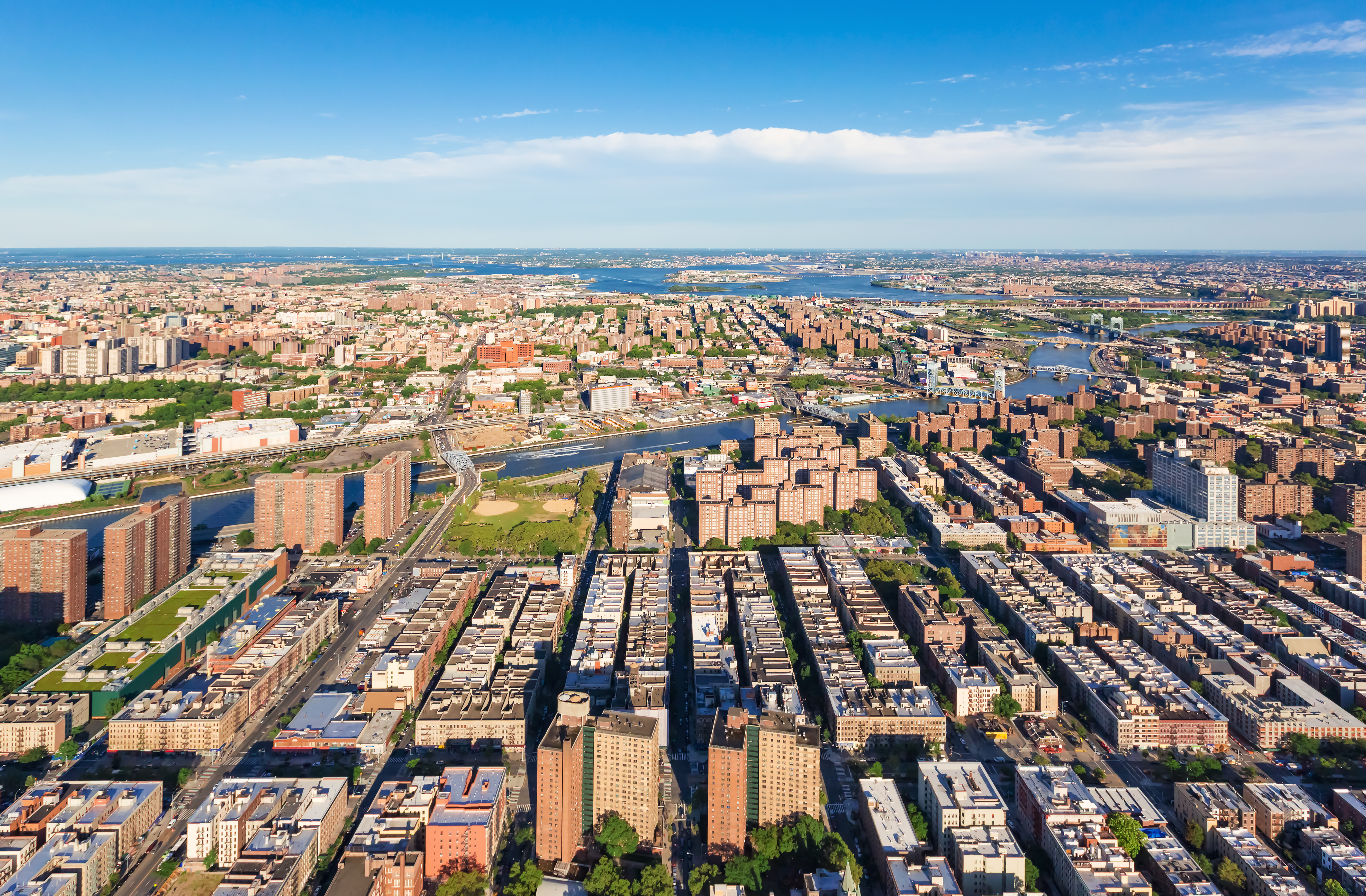 Winick Realty Group announced that Shop Fair Supermarket has signed a lease to open a location in West Harlem.

“They have been part of the East Harlem community for 10 years and they are proud to be expanding into West Harlem, allowing them to be the local providers for this vibrant community that has been in need of a quality supermarket,” said Winick Realty Group’s Yoel Gorjian.

Shop Fair Supermarket will be occupying the retail space that previously housed the Alhambra Theater. The century-old building is currently undergoing a full restoration.

Gorjian represented the tenant in the long-term lease transaction, while landlord Jem Realty was represented in-house by Joseph Jemal.