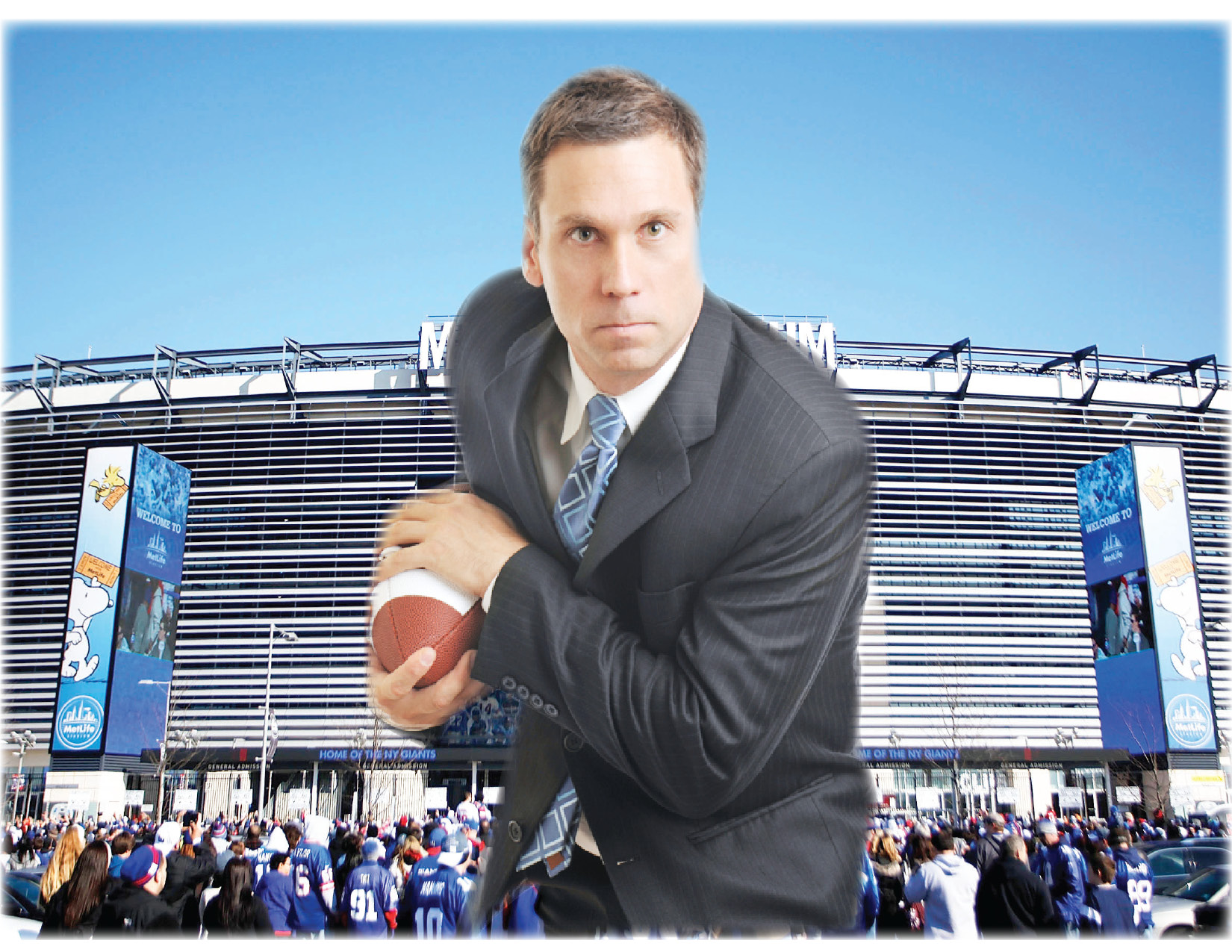 New York’s apartment brokers have carved themselves out a slice of the estimated $600 million this weekend’s Super Bowl is expected to pump into the area’s economy.

While the biggest chunk of change is expected to be made in short-term rentals, the media glare brought by the nation’s biggest sporting event of the year has served as a great advertisement for tri-state real estate.

“It has landed us some clients,” said Jordan Sachs, founder of the boutique BOLD NY residential brokerage.

“It’s pretty in their face and it’s reminding them of New York and they see prices of hotels and the lack of vacancies and they think , alright, there’s a ton going on in New York and the real estate market is strong.”

However, the firm discovered that once the curious callers learned the real estate laws, they had more questions about the sales market.

“People ask out of curiosity what a one year rental term would cost and it sparks their investment side,” said Sacs. “They say ‘You’re telling me I can buy a $2 million condo and rent it out for $4,000 to $5,000 a month? That’s lucrative.’ So it’s been a nice organic way to retain some new clients.

“It’s been real people – not just people looking to save money. It’s just another thing that puts New York back on the forefront.”

The boost to real estate is certainly happening (at least for the short-term) in the actual town where the big game is being played.

In East Rutherford, New Jersey, the postal address for the MetLife Stadium, there has been a surge in short-term rentals listed on the popular site Airbnb.

A six-bedroom home in Secaucus, one mile from Met Life Stadium, is listed for $7,500 a night between the dates of Feb. 1 and Feb. 3, while a two-bedroom apartment in the same neighborhood is listed for $5,000 a night for the same dates.

Airbnb is going all out on the Super Bowl, co-hosting three separate parties with Roc Nation Sports, the sports management division of rapper Jay-Z’s entertainment company Roc Nation, at the 40/40 Club in Manhattan.

Star athletes Victor Cruz of the New York Giants, CC Sabathia of the New York Yankees and Kevin Durant of the Oklahoma City Thunder will be hosting the events starting January 29.

On Craigslist, even residents of Brooklyn and Queens are getting in on the action, with listings like a three-bedroom in Park Slope, Brooklyn, going for $1,000 a night during the game weekend, while a one-bedroom apartment in Jamaica, Queens is listed for $3,000 a night.

Hotel rooms in nearby areas of New Jersey are seeing skyrocketing markups, in some cases as much as 500 percent, according to a report from ABC News.

The National Football League has projected close to half a million people will come to the New York area for the Super Bowl weekend.

“It’s going to have a fantastic impact on our local economy,” Mayor Bill de Blasio told reporters at a press conference last week.

The Seattle Seahawks and Denver Broncos will play in the Super Bowl on Groundhog Day in front of 400,000 revelers who will have paid highly for the privilege. According to Ticketmaster.com, the lowest priced ticket is $1,700 with the highest $25,572.

According to trivia analysts at the online real estate service, Market Leader, while the Super Bowl certainly brings a short term punch to the bottom line, there is no correlation between the game and the price of real estate.

Based on that anology, says Market Leader, the Seattle Seahawks and the New York Jets would be Super Bowl regulars. Go figure.