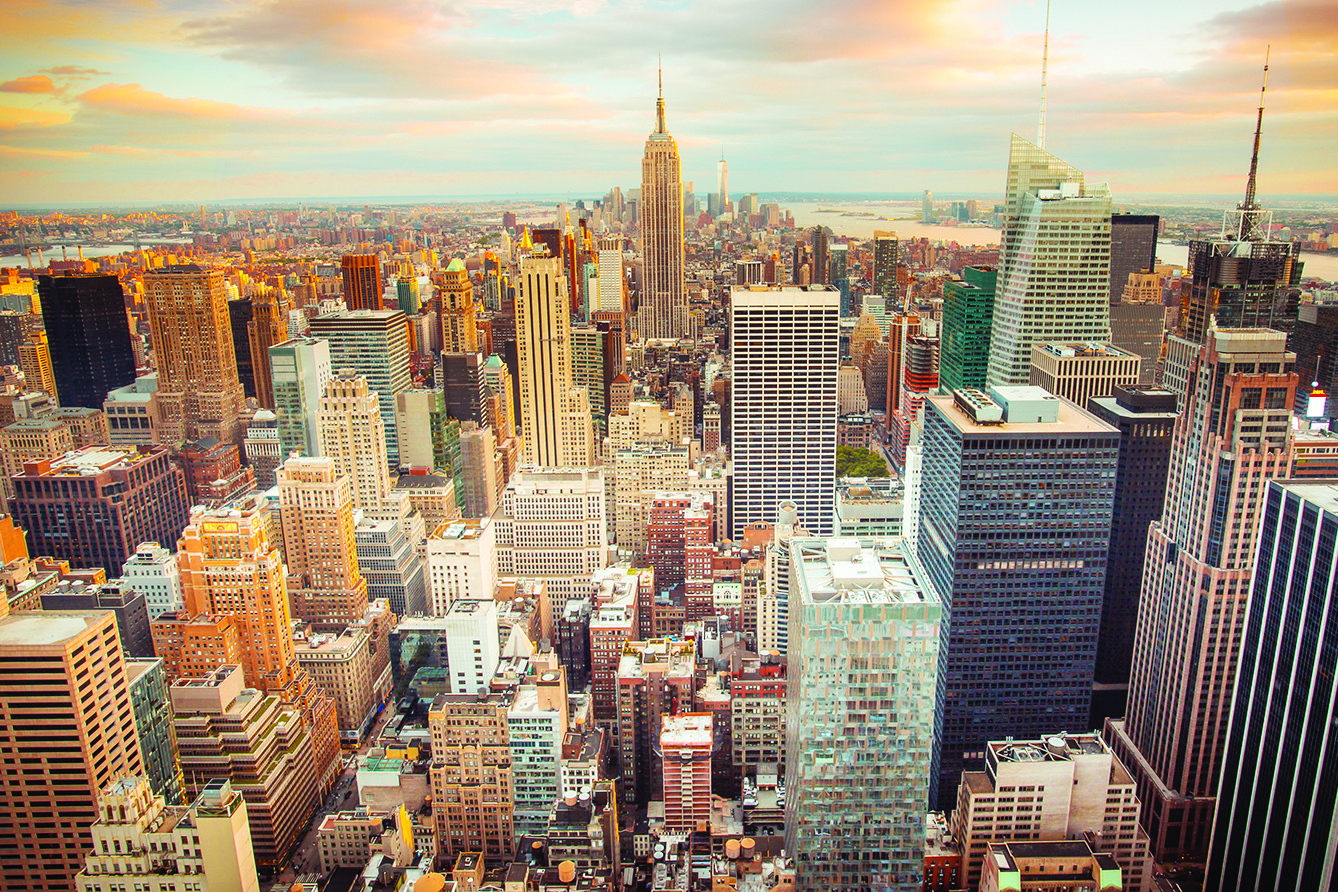 With the residential market slowing to a crawl as coronavirus-related restrictions impede brokers’ ability to conduct business, listings giant StreetEasy is cutting agents a break.

Last week, the company said it was cutting its $6 a day listing fee by 50 percent and that, beginning Monday, March 23, premier agents would also see the same discount applied to their bill.

Then on Sunday evening, the company said it would also freeze its days on market counter on each listing until the market normalizes.

The moves were made after agent advocacy group NYRAC (New York Residential Agent Continuum) sent a letter to StreetEasy.

However, a spokesperson for StreetEasy said the company has been evaluating what changes to make to its business practices since the outset of the health crisis and is continuing to do so.

Along with the freeze of the day counter, the company has also removed any mention of upcoming open houses from listings, since gatherings of any size are now prohibited by order of the governor.

“The reality we’re all in is changing daily, but we’re committed to adapting quickly,” company spokesperson Lauren Riefflin told Real Estate Weekly. “With gatherings of any size in New York State prohibited and virtually everyone required to work from home, it’s no longer an environment where people can safely conduct normal face-to-face real estate activities.

“This poses new challenges for agents, buyers and renters in an already uncertain time, so we’re making necessary adjustments to our policies, products and resources to best support everyone. ”

Despite the New York City shutdown, consumers are still interested in buying and renting, according to StreetEasy, which said it has experienced continued steady web traffic daily.

A StreetEasy survey showed 80 percent of renters still intend to move in the second quarter of the year.

“While some plans may be delayed, these renters’ needs are real and urgent and they can help drive your business,” StreetEasy said in a statement.

Cases of COVID-19 have spiked in New York City with close to 15,000 confirmed cases as of Tuesday.

In the NYRAC letter, the group’s executive committee – which includes Heather McDonough Domi, of Compass, and Cathy Taub, of Sotheby’s International Realty — wrote of the pressure being felt by agents.

Following the recent actions by StreetEasy, McDonough Domi said she still hoped the listings leader would consider a full fee freeze for a while.

“Half measures provide little relief to agents,” she said. “It’s still $90 a month per listing. If you have four listings, it’s still $360 a month. In an environment where independent contractors cannot physically do their job that is an enormous amount of money.

“If the agent tells the landlord they can’t afford the fee from StreetEasy yet the landlord needs a property rented, the agent must outweigh the risk — lose a client you might have a long history with or pay the fee and pray you get lucky finding a tenant in our new virtual landscape. It’s a roll of the dice.”

McDonough Domi said if real estate professionals are expected to weather this storm relief needs to come from within the industry’s aggregators as well as through some kind of stimulus from the government that includes independent contractors.

“Tax credits in 2020 are welcome but that doesn’t help cash flow which is everyone’s biggest concern at the moment,” she said.

On the other hand, she does consider the day counter stop for listings to be a game changer.

“The consumer has become obsessed with the DOM count,” said McDonough Domi. “Often the DOM count is tied to the perceived value of a property. Sellers don’t want their properties sitting on the market if it can’t be shown, yet there might be lost opportunities by withdrawing it from the market.”

She added that keeping the counter on frozen doesn’t hide information from consumers because listing history will remain in place so the days on the market can still be calculated by anyone interested enough to look.

But there’s also another reason to ditch the counter but keep the listing active, McDonough Dom said, and that’s to protect sellers from spammy solicitations from lead generation programs that target sellers of expired listings.

“Sadly, in our market, if you take a listing ‘Temporarily Off the Market’ the seller also ends up on these lead generation lists where personal contact details like cell phone numbers and emails are distributed.”

Michael Rossi, CEO of Elegran, said he also believes the removal of StreetEasy’s day counter is important because it will give frustrated agents some peace of mind.

“Removing the ‘days on market’ feature on StreetEasy makes sense, as it will reduce the perception of stale inventory,” said Rossi. “When the COVID-19 threat has alleviated, the new and existing inventory will be treated similarly, and the playing field will be leveled.”

Rossi said that while there is the option of virtual closings — something mentioned in a recent press conference by Governor Cuomo — this is complicated by a current “logjam” in the banking world as it relates to mortgages.

Additionally, he said, “The underwriters and transfer agents will need to modify their workflows to accommodate, assuming they are still open for business. There is no immediate fix, and as a result, the marketplace has ground to a halt.”

A recent study conducted by UrbanDigs found that new listings have declined by 79 percent compared to this time last year.

There has been a 279 percent increase in the number of listings removed.