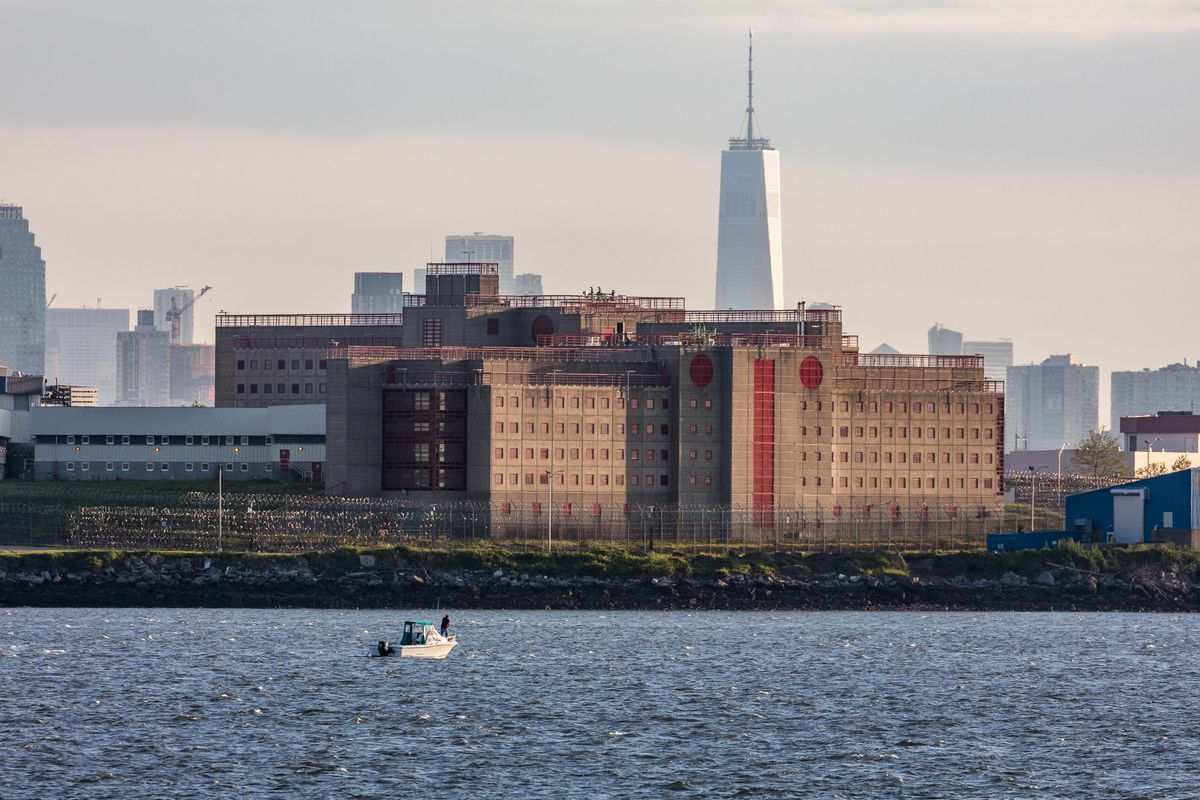 Mayor Bill de Blasio announced on Monday that 23 individuals would be released from City jail facilities, bringing the total released up to 27, a subset of the 40 detainees for which the City previously announced plans to release.

They are at high-risk for COVID-19 related complications and low-risk of re-offending. Most of the remaining individuals are parole re-offenders and under the discretion of the State.

The mayor said the City is working with the State to pursue their release, as well.

The City has a list of 200 detainees for potential release, all of whom are serving sentences of 90-days or less.

Correctional Health Services is now screening detainees before entering and leaving city jail facilities. Those who manifest symptoms while attempting to enter will be isolated from the general population.

All staff will be screened before entering, as well. To ensure the Correctional Health Services is able to adequately house detainees with COVID-19, the Department of Correction will utilizing its communicable disease unit and is opening additional housing units to expand spaces for isolation and increase social distancing.

According to the Niagara Gazette, Oscar-winning movie producer Harvey Weinstein, is being isolated at Wende Correctional Facility in Western New York.

Weinstein was sentenced to 23 -years for sexual assault last week.

The 68-year-old movie producer reportedly tested positive for the virus when he entered the state prison system last Wednesday from Rikers Island.