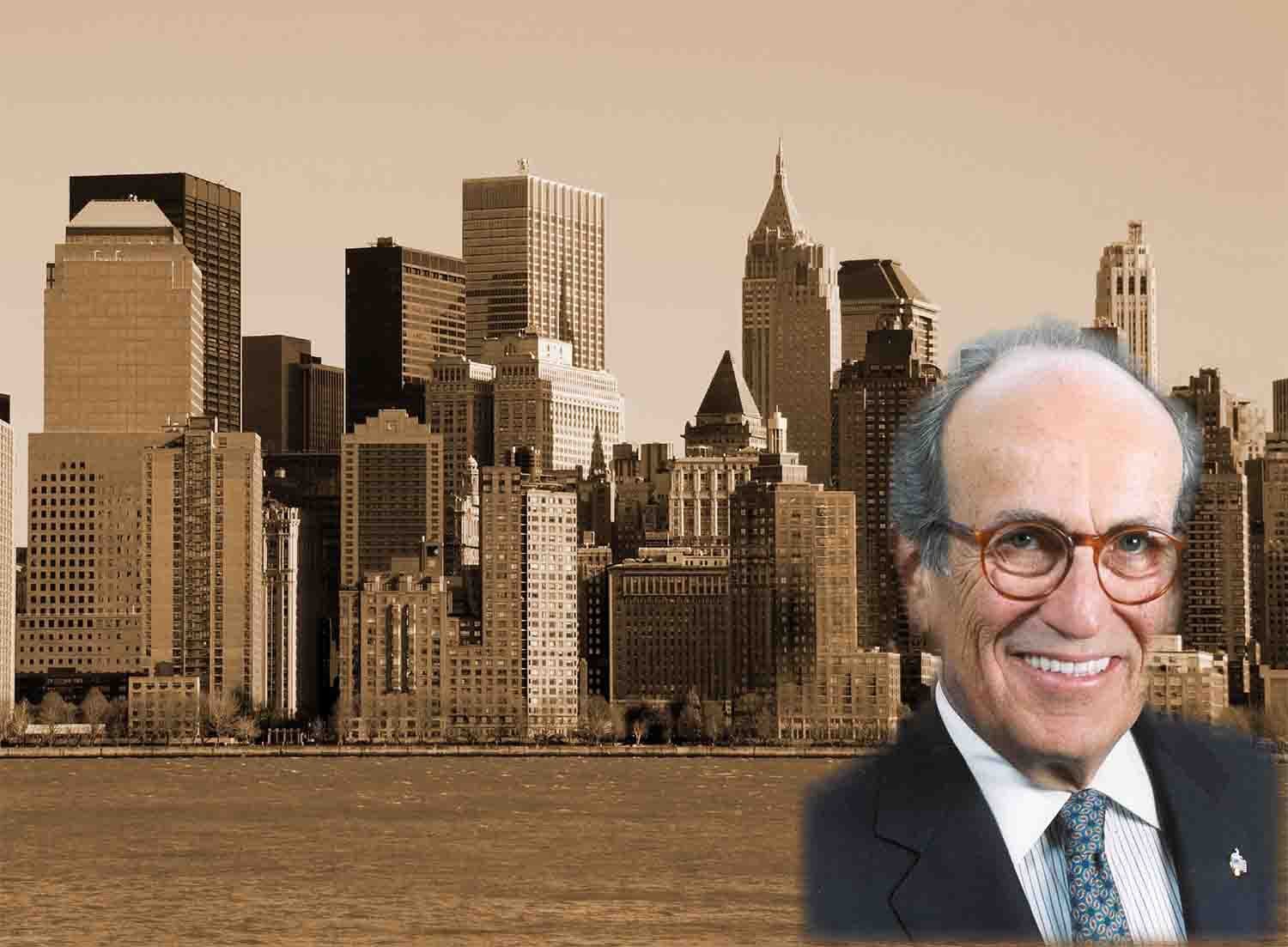 Burt Resnick, one of the real estate industry’s great leaders died on Dec. 14 at the age of 83.

Mr Resnick passed away peacefully at home in Rye, NY, leaving behind a legacy both in real estate and philanthropy after serving for 60 years as chairman and CEO of Jack Resnick & Sons, a real estate development and management firm founded by his father Jack in 1928.

“We mourn the passing of REBNY chairman Emeritus, Burton P. Resnick. Burt was a great leader of our industry and an extraordinary New Yorker,” said REBNY chairman William C. Rudin and president James Whelan in a joint statement.

“Along with his service as REBNY Chair, Burt was involved in many philanthropic organizations that touched the lives of countless New Yorkers over the years. Burt’s dedication to improving our city and representing the best interests of our industry was unmatched. We extend our sincere condolences to his wife Judith, his family, friends, colleagues and the entire Resnick organization.”

Carlo A. Scissura president & CEO of the New York Building Congress, said, “Mr. Resnick was an incredible New Yorker committed to the betterment of our city, an ambassador of the building industry and a tremendous philanthropist.”

Raised in the Bronx and New Rochelle, Mr Resnick attended the University of Chicago before starting work with his father at the firm he founded in the in 1928.

He took over the firm in the 1960s and grew it to one of the most revered companies in the city with new buildings such as One Seaport Plaza, a portfolio of rental apartments and over five million square feet of office space.

A generous philanthropist, Mr Resnick is mourned by The Einstein and Montefiore communities. Following the legacy begun by his parents Jack and Pearl, who were among the College of Medicine’s founders, Mr Resnick and his wife of 57 years, Judith, were major supporters of research at Einstein. An Einstein Board chair emeritus, he championed construction of the Michael F. Price Center for Genetic and Translational Medicine/Harold and Muriel Block Research Pavilion, the centerpiece of the College of Medicine’s Jack and Pearl Resnick campus.

Mr Resnick was an Honorary Director of the Alzheimer’s Disease and Related Disorders Association and a member of the Board of Directors of the Hebrew Home Riverdale, as well as Chairman of their Building Committee. He was Campaign Chairman of the UJA-Federation, New York, Co-Chairman Emeritus of the Real Estate Council of the Metropolitan Museum of Art and a Trustee and Vice Chairman of Carnegie Hall. He served as National Campaign Chairman of State of Israel Bonds and Chairman Emeritus of the Board of Directors of Development Corporation for Israel/State of Israel Bonds. He was also a member of the New York Regional Board of the Anti-Defamation League and the United States Holocaust Memorial Council.

“A lion and a mentor, he was loved by all who met him, and helped any and all who would call him for advice, guidance or assistance. He will be deeply missed,” said his family in a statement.

Mr Resnick is survived by his wife Judith; his sons, Scott, Jonathan and Peter, and their wives; and nine grandchildren.