CBRE to acquire $1.3B stake in Turner… 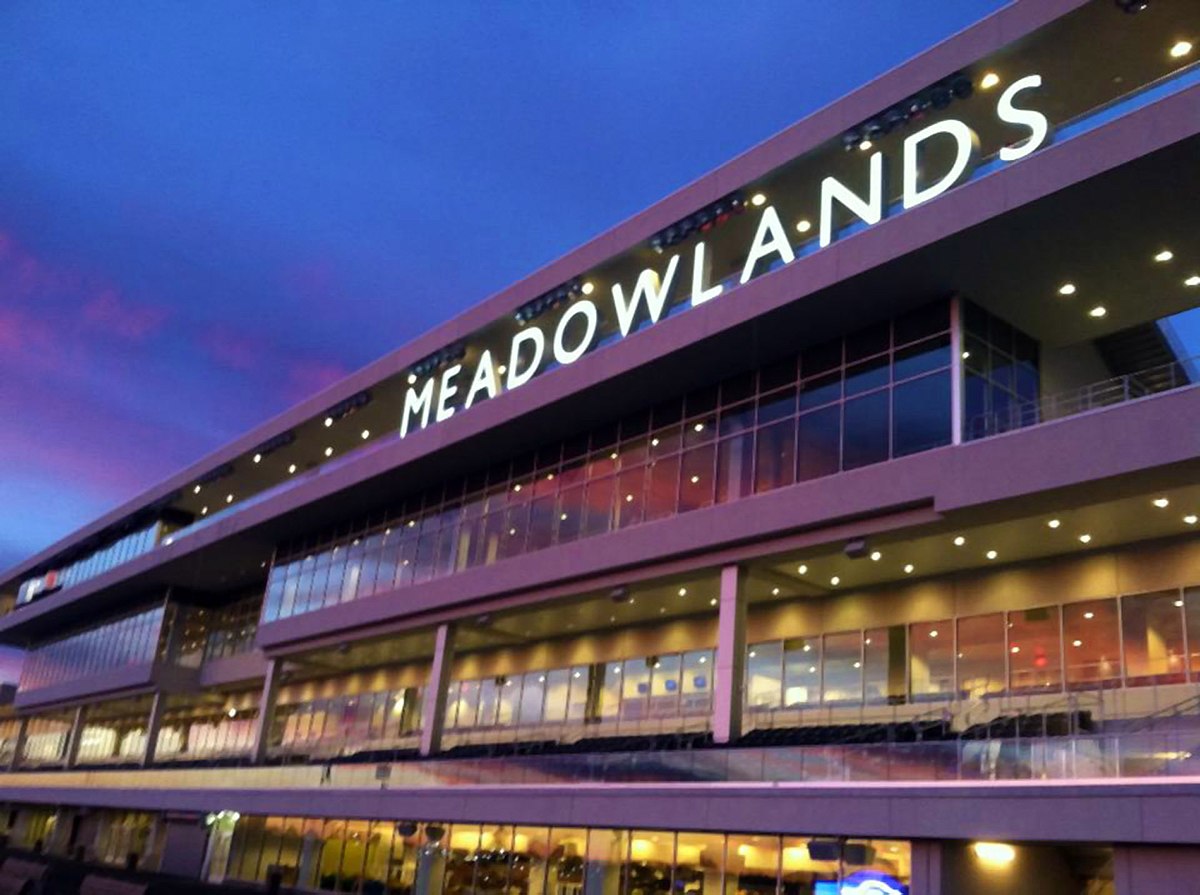 With the potential windfall of billions in tax revenue at stake, New York is edging closer to legalizing sports betting and marijuana.

In the wake of the Supreme Court’s decision to reverse the federal ban on sports betting earlier this week, City Comptroller Scott Stringer’s office released a report yesterday that showed how NYC and the State of New York could reap hundreds of millions in tax revenue if marijuana was legalized.

The state could reap as much $436 million annually in new tax revenue from legal marijuana sales, while NYC could garner as much as $335 million – funds that Stringer’s office said could be used to invest in “communities most damaged by decades of criminalizing marijuana usage and possession.”

“This is not just about dollars – it’s about justice. Not only is marijuana an untapped revenue source for the City and the State, but the prosecution of marijuana-related crimes has had a devastating and disproportionate impact on Black and Hispanic communities for far too long,” said New York City Comptroller Scott M. Stringer.

Not long after the report was released, Mayor Bill de Blasio announced in a tweet that the NYPD would be overhauling its marijuana enforcement policies in the next month, adding that the agency “must end unnecessary arrests and end disparity in enforcement.”

While still technically illegal under federal law, medical marijuana is currently permitted in the majority of U.S. states, including New York. Recreational marijuana has been legalized in nine states and Washington, D.C.

Legal marijuana sales reached $9.7 billion in North America in 2017, according to a report from Arcview Market Research and BDS Analytics, and a Gallup poll from the same year revealed that 64 percent of Americans favor legalization.

Cannabis companies have multiplied over the last few years as the industry has grown nationwide. Businesses jockeyed to be approved in 2015 to open medical dispensaries and manufacturing facilities in New York after the state announced its medical marijuana program.

New Jersey Governor Phil Murphy, who took office in January, has vowed to legalize marijuana in the state by the end of 2018.

The Supreme Court’s overturning of the ban on sports betting was a victory for real estate developer and Meadowlands Racetrack owner Jeff Gural, who has long supported legalizing sports betting as well as gambling in North Jersey.

“I feel very good about it as far as the Meadowlands is concerned,” said Gural. “I think it’s long overdue, as I think everyone recognizes. God knows how much has been spent illegally over the years, and this brings it back into the mainstream where it can be regulated and taxed. And I think it’s a terrific decision on behalf of the court.”

With the federal ban, which was put into effect in 1992 now reversed, states are free to legalize sports betting.

The reversal has been highly anticipated by many in New Jersey and the sports betting world.

Former Governor Chris Christie was highly supportive of bringing sports betting to New Jersey, and the state had been battling for years to bring the $150 billion that is spent illegally each year on sports into a legal industry.

Gural said he expected New Jersey voters to pass state legislation to legalize sports betting between now and the end of June.

CBRE to acquire $1.3B stake in Turner & Townsend