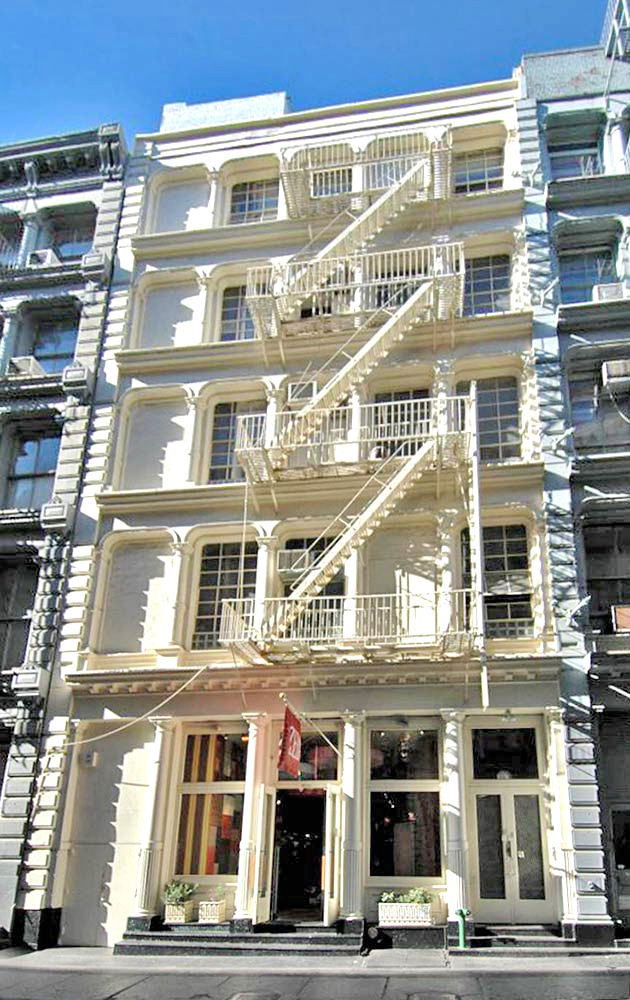 The snowboard, outerwear and accessories retailer and manufacturer signed a lease for 6,400 square feet of retail space within the historic cast iron building.

“Greene Street is an ideal location for Burton as it will be surrounded by other youthful active lifestyle brands such as Patagonia and Diesel Black Gold,” said Gibson. “Burton wanted to remain within the vibrant atmosphere of SoHo and thought the space and Street offered a true SoHo feel.”

“We’re very pleased that Burton has elected to continue its successful SoHo operation at 69 Greene Street,” said Owles. “It’s yet another example of the importance many brands put on having a store in New York’s most iconic shopping destination.”

Burton Snowboards signed a lease for 6,400 square feet of space and will occupy 3,000 square feet on the ground floor along with 3,400 square feet of lower-level space at 69 Greene Street, which is located between Spring and Broome in the heart of the SoHo district, one of New York’s signature shopping destinations.

The snowboard manufacturer and retailer is relocating to the building from its current store at 106 Spring Street.