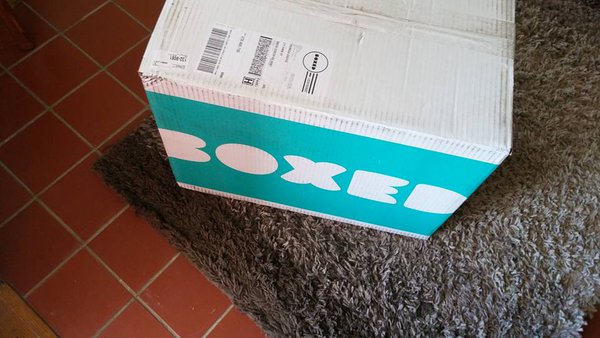 Savills Studley announced that Boxed has signed a long-term, 12,912 s/f lease at 451 Broadway in Soho.

The company, which delivers groceries and household items in bulk at discounted prices, currently occupies approximately 3,000 s/f at 110 Greene Street.

According to Holzman, the full floor had been under lease by tech company Ideo, which had then subleased the floor to web development company, Square Space.

Savills Studley was able to execute a four-party transaction whereby Ideo and SquareSpace terminated their respective leases and negotiated a strategic long-term direct lease with the landlord, which allowed Boxed to move into the fully built, turn-key space.  SquareSpace was represented by Rocco Laginestra, senior vice president of CBRE.

“We love being in Soho and are thrilled that we’ll be able to continue to grow our footprint in this exciting, dynamic area of Manhattan,” said DJ Williams, vice president of partnerships for Boxed.

“Through creative thinking we were able to create an opportunity for Boxed to expand on a long term basis within a very tight sub-market. The space itself is equally as exciting with a high end installation, large, home-like kitchen and open floor plan – all of which we acquired with minimal capital expense,” said Holzman.

451 Broadway was originally constructed in 1865 with a cast-iron front, and was later modernized in 1920.  Each floor offers large windows with views and an abundance of natural light that highlights the creative loft space.