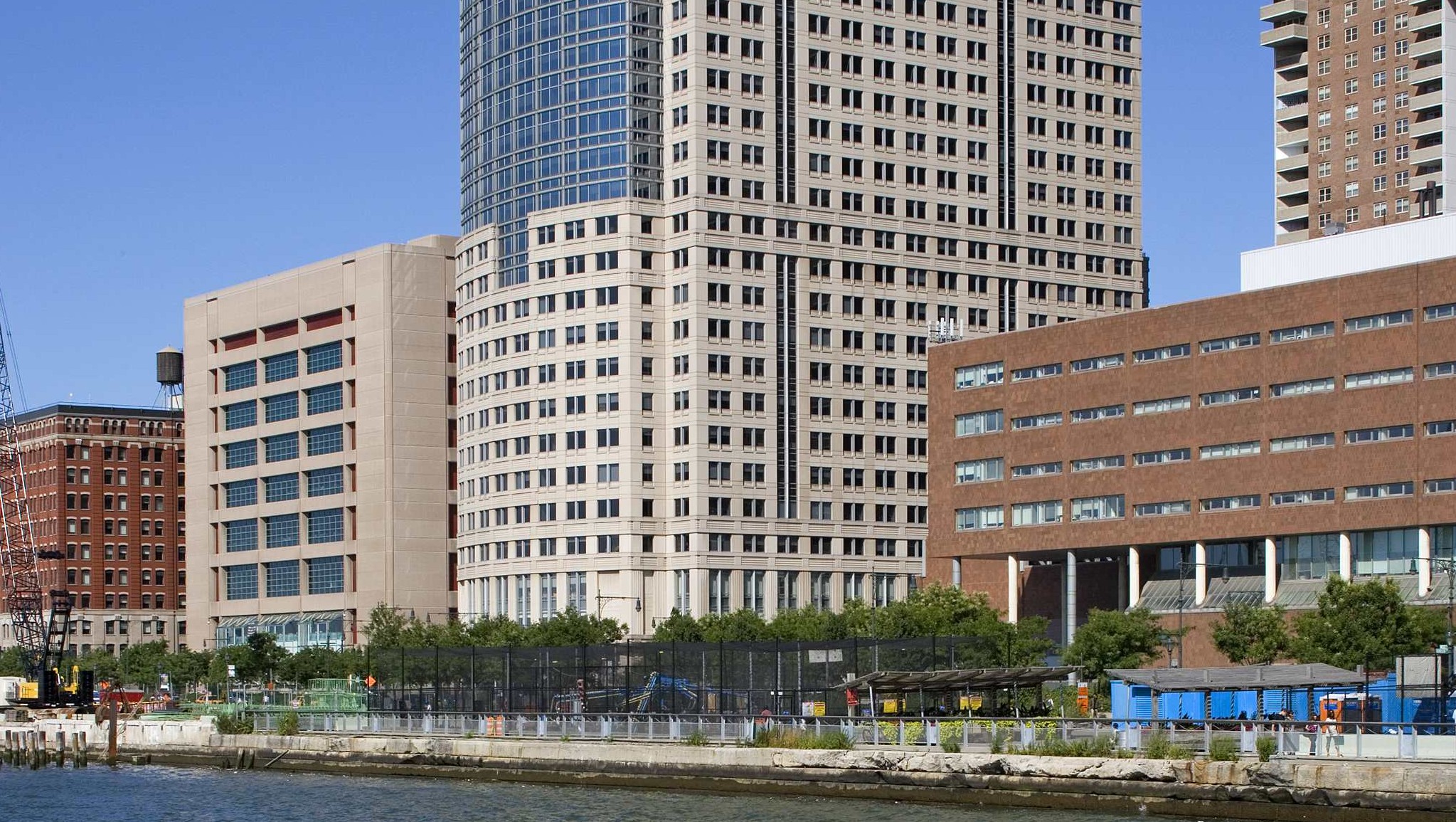 SL Green and Citigroup are expected to close on the sale of 388-390 Greenwich Street ahead of schedule.

The city’s biggest landlord will make around $1.8 billion in sale proceeds, including a lease termination payment from Citi, which is exercising its option to purchase its Tribeca headquarters building.

In a statement issued today (Wednesday) SL Green said  that it would accelerate the sale of 388-390 Greenwich Street  to Citi and has reached an agreement for the early termination of Citi’s lease as a result of the sale acceleration. The sale is now scheduled to close in June 2016.

SL Green will use proceeds from the sale and the termination payment to repay a portion of its corporate credit facility and retire the$1.45 billion mortgage on the property, resulting in reduction of company indebtedness of approximately $1.8 billion.

SL Green Chief Executive Officer, Marc Holliday, said, “We are pleased to reach an agreement on the early sale of 388-390 Greenwich Street. In addition, by retiring approximately $1.8 billion of debt, we further strengthen our balance sheet and enhance our liquidity position to in excess of $1.4 billion.”

“Our longstanding, multi-faceted relationship with Citi, one of the world’s leading financial institutions, has been mutually rewarding and we look forward to continuing this important relationship for many years to come.”