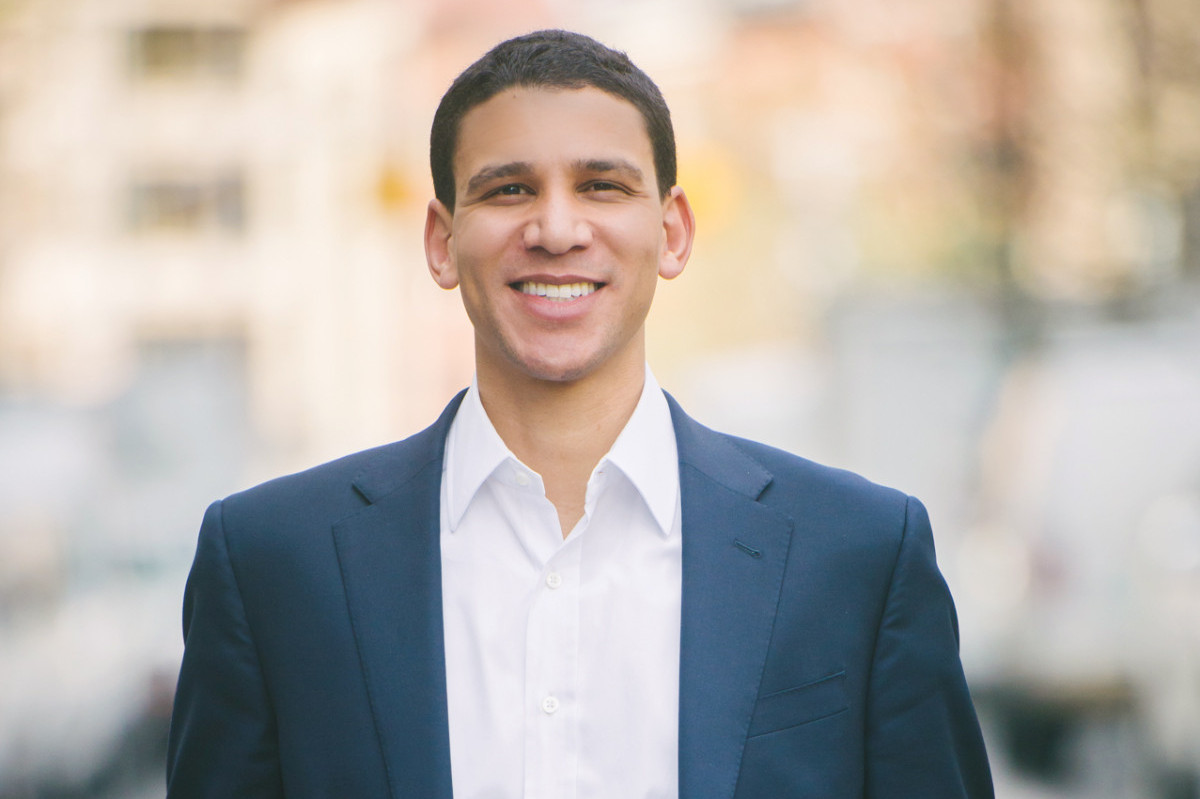 CBInsights, a company that produces reports and analysis on venture capital, private equity and angel investment in emerging and high-growth industries, just released a list of the top nine RETech startups raising money by the barrel.

Most recently, there have been a number of notably large rounds to real estate tech startups such as Homelink, which raised a $926 million Series B in April 2016.

Homelink tops the list as the real estate tech startup to raise the largest amount of funding in a single round.

Other notable companies on the list include OpenDoor Labs founded by entrepreneur Keith Rabois and Cadre founded by the Kushner brothers.

Cadre is a technology platform designed to help certain types of clients, such as family offices and endowments, invest in real estate.

Sixx of the nine top tech firms were based in China, Singapore, and Canada.