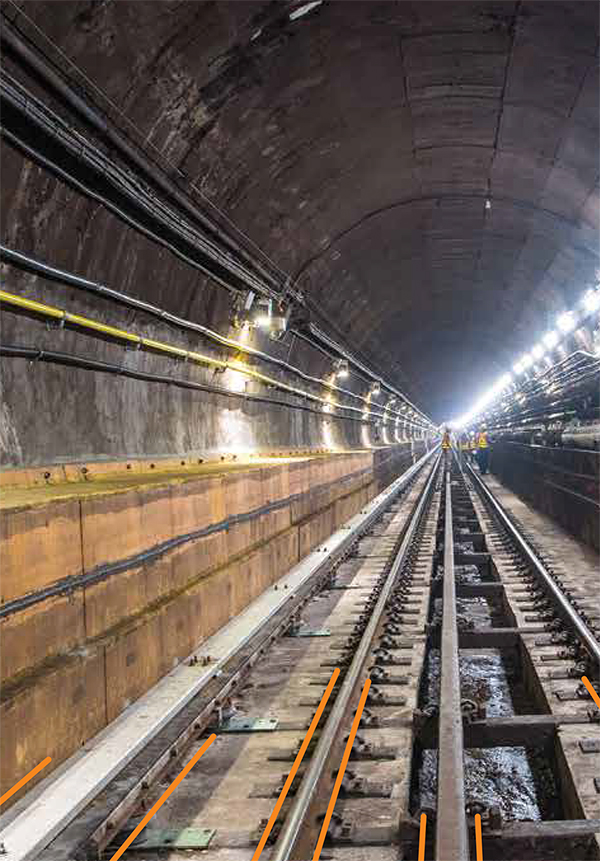 The deal invests heavily in New York’s energy, water, and pollution cleanup. Schumer said billions in federal funding will be critical to providing clean energy, drinking water, lead removal and cleaning up emerging contaminates – like PFAS and 1,4-dioxane. The funding would also invest in remediation for Superfund sites, and more, boosting the Upstate economy and cleaning up New York while ensuring a greener future.

“While New York continues to recover from the economic and global pandemic, it’s critical that we invest in our future and take a massive step forward to clean up New York,” said Senator Schumer. “Now that life in the Empire State is returning to normal, this bipartisan infrastructure deal is the first of many steps to deliver clean energy and drinking water and a brighter, more sustainable future for all New Yorkers. This massive federal investment will not only ensure that municipalities will not have to take on debt to clean up their communities, but also create jobs and stimulate local economies in the process.”

Carlo A. Scissura, president & CEO of the New York Building Congress, called the vote “one for the history books.”

Scissura added,  “The United States’ infrastructure — once the envy of the world — has crumbled as generation after generation failed to invest in public works that could move people quickly and safely, provide clean drinking water, protect vulnerable communities from the effects of climate change and connect rural communities to the digital age.

“The $1 trillion infrastructure package approved by the Senate today will finally change that paradigm. It will modernize American infrastructure for the needs of both today and generations to come. The package also includes the largest ever federal investment in public transit and passenger rail, giving us the opportunity to accelerate job growth, enhance our competitiveness and create a resilient economy that is better, fairer and stronger.”

Both the Building Congress and the Rea Estate Board of New York said it is now vital that the House  waste no time in taking the bill up.

James Whelan, president of REBNY, said, ““Robust federal investment in our nation’s infrastructure will play an important role in kickstarting New York’s economy and creating thousands of good jobs. We applaud President Biden for his steadfast leadership and Senate Majority Leader Chuck Schumer for moving this critical legislation through the Senate. We urge the House to focus on passing the bill as quickly as possible so it can begin delivering benefits for New Yorkers and all Americans.”

It also includes the largest investment in clean energy transmission and EV infrastructure in history, electrifying thousands of school and transit buses across the country and creating a new Grid Deployment Authority to build a clean, 21st century electric grid.

Before the bill reaches the President for signature, it must move through House of Representatives where Democrats have already said they won’t back it until the Senate passes President Biden’s “human infrastructure” bill that would allocate another $2 trillion to programs such as expanding child tax credits,  funding universal preschool and free community college.