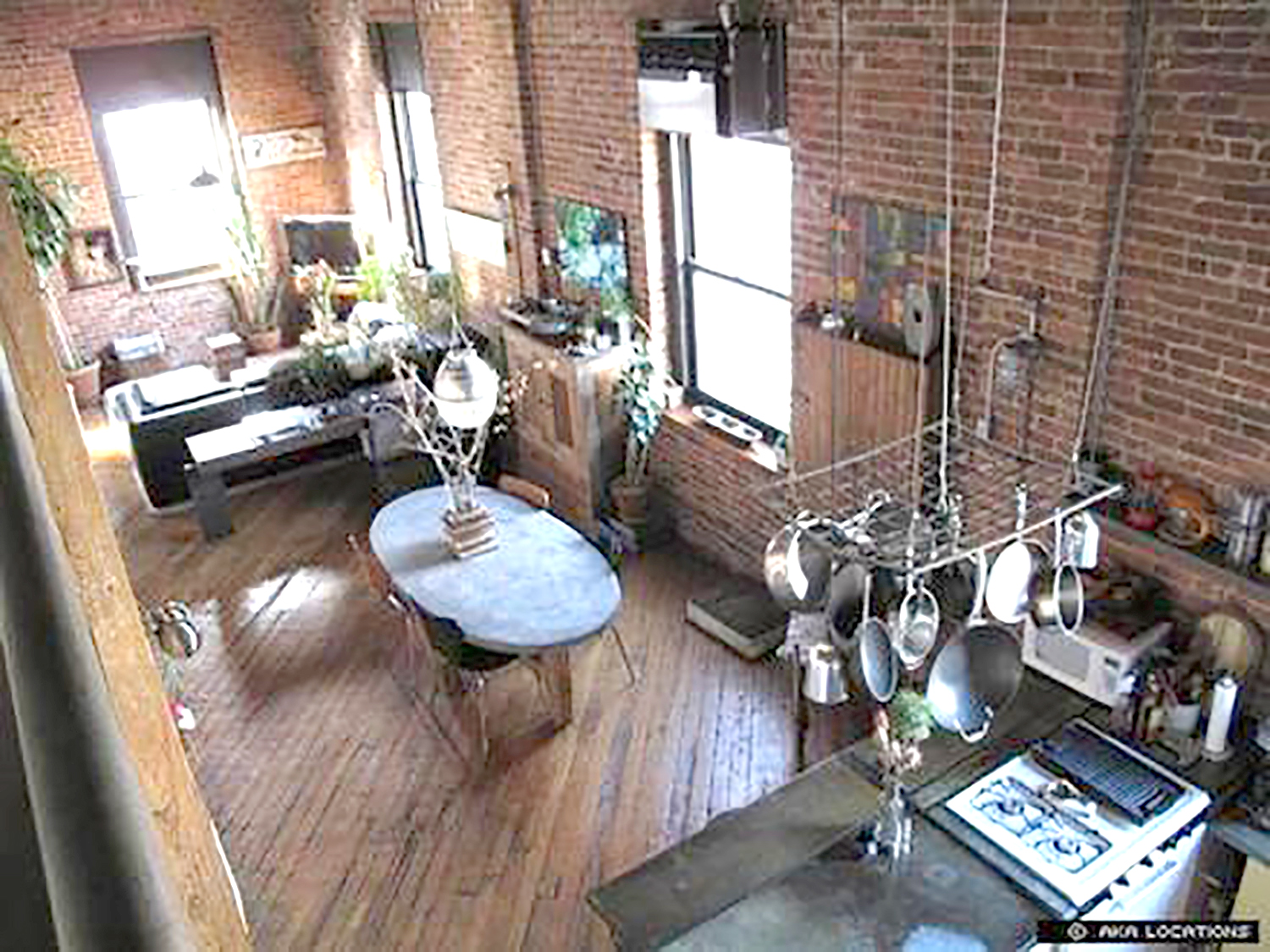 JLL Capital Markets sold 151 Kent Avenue in Williamsburg for the family of Holocaust survivors.
DLJ Real Estate Capital Partners acquired the 56,550 s/f residential loft building for $41 million.
“Our parents, Mor and Eva Weiss, were Holocaust survivors, and they came to the United States to leave behind the destruction that took away their family and their youth,” said Zelda Mehl.
“They arrived by ship with an infant and $35. After years of hard work, they built themselves up enough to be able to purchase 151 Kent Avenue. This building has been blessed with a legacy of unique goodness, generosity and success to many.”
JLL’s Brendan Maddigan and Ethan Stanton represented the family of Norman Seidenfeld, Esq., and Zelda Mehl. The buyer was not represented.
“This was a terrific investment opportunity as 151 Kent Avenue boasted an unparalleled location on one of Williamsburg’s strongest corridors,” said Maddigan.
“The residential loft building also offered a development play, boasting 11,355 buildable square feet of available residential air rights, and as much as 33,990 buildable square feet with Inclusionary Housing.”
The fully leased three-story property is between North Fourth and North Fifth. It has 46 units, and includes 18,850 square feet of unencumbered basement space.
It is close to several waterfront parks and iconic buildings such as the Austin Nichols House, the One North Fourth and Level residences, as well as the rising 25 Kent office building and the Domino Refinery development.
It is also close to the East River Ferry terminal and the L train along the proposed path of the highly anticipated Brooklyn Queens Connector.

Ariel Property Advisors announced the sale of The Glendale Multifamily Portfolio, three adjoining multifamily buildings in Glendale, Queens.
The 72-unit property trio sold for $15.96 million, which translated into $221,597 per unit and $255 per square foot.
Spanning 62,640 s/f, the four-story walk-up buildings are located on 65th Street between Central Avenue and Myrtle Avenue.
Exclusive Ariel Property Advisors agents Victor Sozio, Shimon Shkury, Michael A. Tortorici, and Matthew Lev represented the seller, 71-15 65th Street LLC, and procured the buyer, a group led by Rockabill Development.
Glendale, a quiet and safe destination with eight neighborhood schools, is near The Shops at Atlas Park, a major shopping center that houses well-known stores such as Forever 21, FootLocker, and a Regal Cinemas movie theater.
The portfolio is also within walking distance of the Fresh Pond Road M-train, which provides service to Queens, Manhattan and Brooklyn.

New Jersey-based Hudson Capital Properties (HCP) announced the $43 million sale of Preserve at Dunwoody in Sandy Springs, GA to Magnolia Capital.
Built in 1984, Preserve at Dunwoody is a garden-style apartment community minutes from the Cattahoochee River and Chattahoochee Nature Preserve. It is surrounded by fine dining and shopping options as well as eclectic antique shopping in historic Roswell.
The one- and two-bedroom apartment homes have sunrooms, walk-in closets, washer/dryer connections and balconies or patios with lake views.
CBRE’s Kevin Geiger acted on behalf of Magnolia Capital in the sale transaction.

Greystone Real Estate Advisors has closed the sale of a River North Development Site in Chicago, IL, for $15.8 million.
North Wells Capital LLC purchased the land in an all-cash transaction from 707 North Orleans LLC. Bill Montana and Chris Sackley of Greystone represented the seller in the transaction.
Located at 300-328 West Huron Street, the site comprises 32,503 s/f across 11 contiguous parcels. In a neighborhood surrounded by luxury residential, boutique hotels, fine dining, art galleries, and sought-after nightlife, the offering received a tremendous amount of investor interest.
Previously operating as a parking lot, the asset’s close proximity to the Chicago Avenue ‘L’ station was also a big draw for developers.
“With its mixed-use zoning, this development site holds exciting possibilities for any investor, and there was a range of interest with varied proposed use during the marketing of this asset,” said Sackley, Managing Director, Greystone Real Estate Advisors.
“With the buyer’s intended plans to add office space to this desirable neighborhood, the ultimate vision of live-work-play can be realized for more residents within Chicago. We are thrilled to have represented the seller on this transaction.”