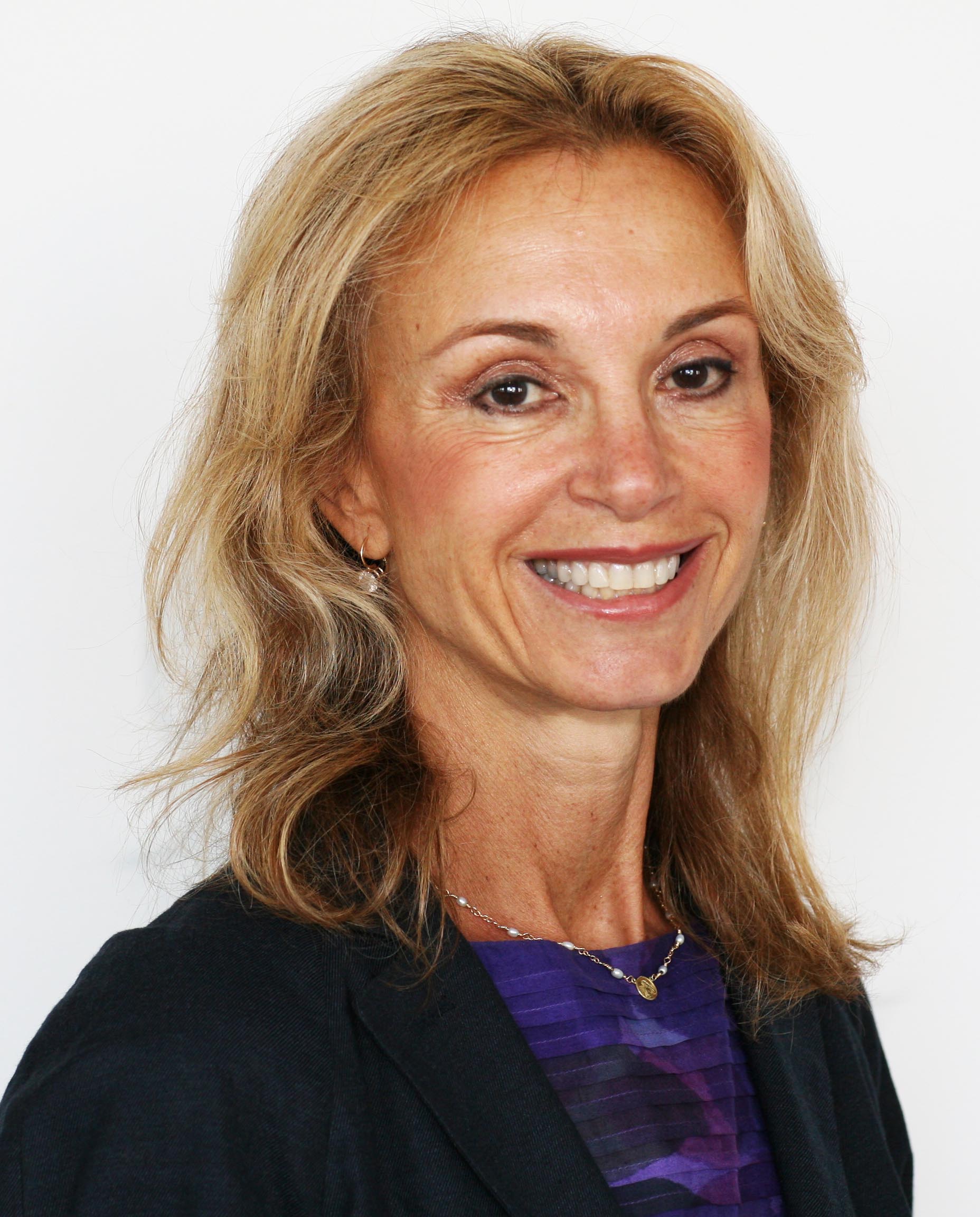 The buildings — operated under a Project Based Section 8 HUD contract. — were sold to Preservation Development Partners in a deal arranged by Amit Doshi, Lynda Blumberg and Shallini Mehra of Besen & Associates.
The property addresses are 970 Boston Road (aka 3250 3rd Avenue, 621 & 571 East 163rd Street), and 665 East 163rd Street.
Existing financing on the property included a private mortgage as well as second and third HUD loans due in 2024. The sale price equates to a 7.4 gross rent multiplier (GRM), $94,450 price per unit, $81 per square foot, and a 6.5% capitalization rate.
Under the Project Based Section 8 contract, the apartments will remain affordable for another 20 years.
The new landlords plan to invest approximately $8.8 million in capital improvements which will significantly improve the quality of life for the Goodman Plaza residents.

Massey Knakal Realty Services is marketing the275-unit New Manhattan Residential Portfolio, 12 multifamily properties on the Upper East Side, Washington Heights, Hamilton Heights, and Inwood neighborhoods. The asking price is $62,500,000.
The buildings are located at 1771 and 1773 First Avenue on the Upper East Side, 506 and 510 West 150th Street, 508 and 512 West 158th Street, 516 West 159th Street, and 522 West 161st Street in Washington and Hamilton Heights, 15 and 17 Arden Street and 149 and 157 Vermilyea Avenue in Inwood.
The portfolio is being marketed exclusively by Robert M. Shapiro, Bob Knakal, Thomas D. Gammino, Jr., and Josh Lipton. The portfolio is being sold by Michael Kessner.

A&G Realty is accepting bids to acquire the leases, which range from 15,000 to 60,000 s/f and average 25,000 s/f in key retail locations in California, New York, New Jersey, Florida, Connecticut, Washington DC, Georgia, Illinois, Maryland, Michigan, Texas, and Virginia.
Michael Jerbich, principal of A&G Realty Partners, explained, “Retailers have the opportunity to take over the leases by either acquiring the rights from Madison outright or can offer to sublease the space from Madison. ”

Cushman & Wakefield has orchestrated the sale of Madison House, a 48-unit luxury apartment property at 411 East Brinkerhoff Ave. in Palisades Park, NJ.
The $16.05 million sale price factors out to nearly $334,375 per unit.

A six-story, 250-space, 53,172 s/f parking garage currently occupies the space. Chang purchased the long-term triple-net lease on the site from Peach Parking Corp. That lease would have expired in February 2030.
Meanwhile, Eastern Consolidated arranged the sale of 11 West 37th Street, with developer Chang acquiring the property from Elvee Rosenberg Inc. for $8.25 million.
The five-story, 25 ft., elevatored loft/office building — which includes 15,000 s/f of unused air rights and a total of 25,000 buildable square feet — was delivered vacant.
Elvee Rosenberg, a beads company, had owned and occupied the property since the 1980s. Through his McSam Hotel Group, Chang plans to convert the property into a boutique hotel.
David Schechtman, principal with Eastern Consolidated, along with associate director Steven Zimmerman arranged the transaction on behalf of the seller.
Alan Miller, principal with Eastern Consolidated, represented Chang.

Slate Property Group, Adam America Real Estate and Naveh Shuster Limited have entered a partnership to buy a development site at 470 4th Avenue in Park Slope, Brooklyn.
The partners will build a luxury multi-family and mixed-use 107,000 s/f building.
TerraCRG brokered the purchase of the corner development site for $20 million.
The development will feature a state-of-the-art facility that will be open to the Park Slope community.
Dalia Shuster, CEO of Israel-based Naveh Shuster Limited, added, “We are excited to continue our investment expansion in the United States and are aggressively pursuing other transactions in the Brooklyn and Manhattan submarkets.”
The same development team recently acquired another development site at the corner of 1st Street and 4th Avenue in Park Slope and will transform that lot into a mixed-use property.

What’s it like to be a manager in a war zone?