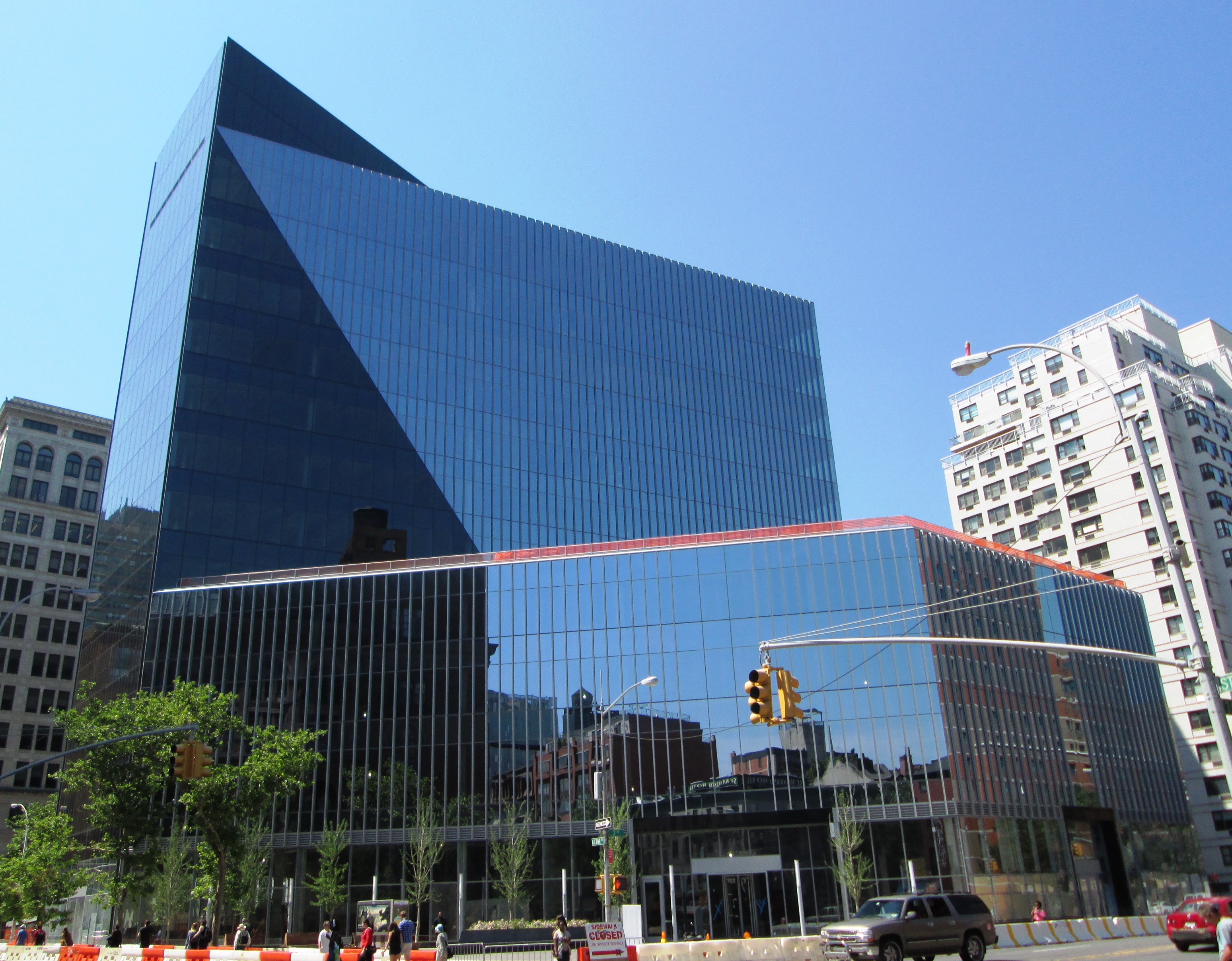 A division of computer giant IBM has signed on to anchor Edward Minskoff’s 51 Astor Place.

The deal brings the spec building to 70 percent leased, said a statement from the law firm, which is serving as  legal counsel to  Minskoff and his partner, Rockwood Capital, in leasing the 12-story, 400,000 s/f new construction office tower in the East Village.

1stdibs, an online auctioneer of high-end vintage goods, has leased the entire third floor of more than 42,000 s/f.  In addition, St. John’s University is relocating its Manhattan campus from Lower Manhattan to the building, having leased more than 71,000 square feet square feet for new classrooms, meeting space, administrative offices and the new Davis Library.

“Critics thought a modern steel and glass office tower out of place in the East Village and unlikely to be a success,” said Jack Bart, partner at Stroock & Stroock & Lavan LLP, who, along with associate Trevor Adler, represented the landlord.

“But Edward Minskoff is a real estate visionary who recognized that tenants requiring the sophisticated infrastructure that only new construction can provide would continue to proliferate in Manhattan, making 51 Astor, whose location merges culture, education and modernism, a most attractive home.

Minskoff purchased the property for almost $100 million during the dark depths of the recession at the end of 2008 from the university Cooper Union, which is based in the neighborhood and used to use it as a facility for its engineering school.

As he prepared to break ground on the angular glass structure in 2011,  the developer told Real Estate Weekly that he wasn’t concerned about the suddenly uncertain outlook or the risks of moving forward without a tenant in hand, insisting that 51 Astor would attract takers for a host of reasons, including the fact that its brand new spaces will be so superior to the bulk of Manhattan’s comparatively antiquated office stock.

“It’s a state of the art building that’s going to be more technologically advanced than 98 percent of other buildings today,” Minskoff said. “Companies that want to operate their businesses efficiently and effectively realize now that they need great space to do it.”

Forbes reported last month that IBM has formed the Watson Group to develop its “Jeopardy” computer program, an artificially intelligent system designed to answer questions on the television quiz show.

The magazine reported that the IBM Watson unit will bring 2,000 workers to 51 Astor to work on the program.

Port Authority sets out priorities in $28B spend plan