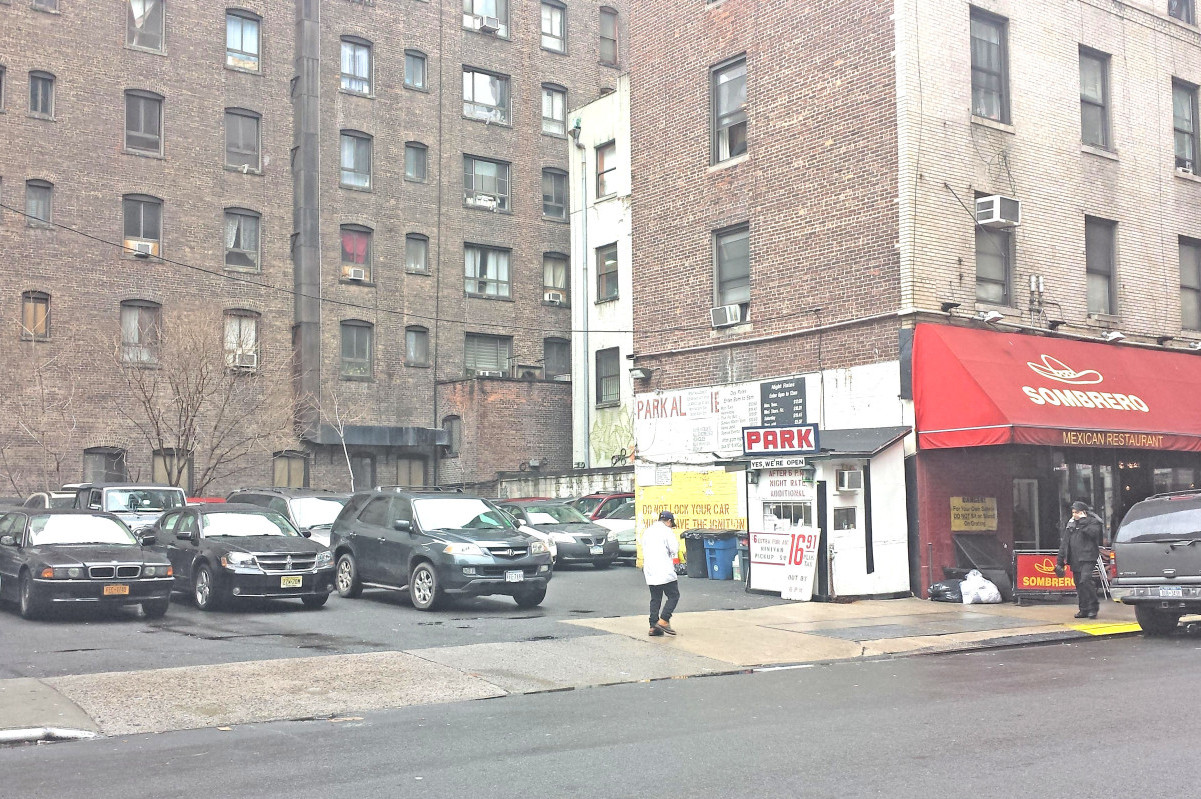 Vision Real Estate Partners and Rubenstein Partners have formed a joint venture to purchase the Warren Corporate Center in New Jersey for $136 million.

The team was also responsible for procuring the joint venture buyers.

Jim Gunning and Donna Falzarano of CBRE’s Debt & Structured Finance Group arranged a $123 million term loan, a portion of which is available for future capital, tenant improvements and leasing commissions, led by Bank of America as administrative agent.

Warren Corporate Center is considered a best-in-class quality office development containing 820,000 s/f across five, four-story buildings situated on a 176-acre site off the I-78.

The Property was originally developed in 1996 as the headquarters of Lucent Technologies and in 2004 Citibank fully leased the property and improved the infrastructure.

The property is currently 81 percent leased to Citibank which terminated its lease on one of the five buildings providing the opportunity to shift from a single tenant headquarters environment towards a multi-tenant office park.

Dunne commented: “The acquisition of Warren Corporate Center provides Vision and Rubenstein with a premier office asset offering the opportunity to create a multi-tenant environment and potential for further modernization to meet the demands of today’s occupiers. Many businesses are seeking modern generation work environments that will attract and retain top talent.”

Mack-Cali has bought out its partner in five Gold Coast waterfront development parcels.

The deal provides the company with the development potential for some 900 apartment homes and 300,000 s/f of office space on the Hudson River waterfront in Weehawken, NJ.

Mack-Cali announced that its Roseland Residential Trust reached an agreement or completed the acquisition of Prudentialʼs interest in Port Imperial on the New Jersey Waterfront and partnership deals in East Boston.

The portfolio is projected to more than double in size from 7,000 apartment homes either operating or in construction to over 14,000 apartments by year-end 2018.

At Port Imperial in Weehawken, Roseland a bought out Prudential’s interests in five development parcels and began construction on one of the parcels, RiverHouse, a 295-apartment home community.

Roseland also bought out its partner’s interests in Port Imperial South 4/5 Garage and Retail and transferred ownership of of a second parcel of land to a new entity with Roseland and its joint venture partner each holding a 50 percent ownership stake.

The cost of the Weehawken transactions is approximately $36 million.

“The acquisitions provide Roseland with greater ownership along one of New Jersey’s most valuable remaining waterfront areas, in addition to our waterfront presence in East Boston.

“It enables us to achieve one of our primary strategic objectives — to be the premier waterfront developer and owner in New Jersey and other Core markets,” said Marshall Tycher, chairman of Roseland.

“This sale underscores the success of our firm’s long-standing investment strategy of creating underlying value in a property through land use and zoning knowledge, adding tenant amenities to meet market demand, and reconfiguring floorplates and tenant spaces, all in an effort to maximize market rents and occupancy,” said MRA president Joseph A. Farkas. “Even as the office market struggled following the recession, we were able to attract tenants by creating a durable asset.”

The property at 500 N. Broadway in Jericho, N.Y., is located midway between Jericho Turnpike and the Long Island Expressway and Northern State Parkway. It is 88 percent-occupied with a roster of more than 60 companies.

Originally developed in 1986, Jericho Atrium was renovated by MRA shortly after its acquisition.

“This was a strategic purchase for the new owner. The property itself offers current stability and upside for the buyer including the pad site,” stated Cruz.

A 10.5 acre waterfront development site in the Bronx has been sold for $ 24 million.

A 68,787 s/f building currently sites on the site, which has M3-1 zoning, allowing for heavy industrial uses.

The buyer was represented by Tom Cisco of Feinberg Bros Agency.

Jeffrey Dunne, Steven Bardsley and Travis Langer of CBRE’s Institutional Properties, in collaboration with William Cuddy, represented the joint venture in the sale to EPIC, LLC, for $ 20.7 million.

7 Renaissance Square is a 71,321 s/f office property located in the mixed use Ritz Carlton Complex in downtown White Plains.  The Complex that has become the epicenter of business meeting/activity in the White Plains 24/7 downtown.

“The property’s flexible C6-4 zoning and exceptional location near the heart of Times Square, Theater District, and Restaurant Row will give a developer the opportunity to capitalize on the insatiable demand for hotels in the area, given the record-breaking tourist- and business-traveler activity.

The 50-foot by 75-foot lot is currently being used as a surface parking lot.  As-of-right, the property has 37,500 s/f of zoning floor area, and an additional 21,677 s/f of unused development rights that will be transferred from the adjacent lot at 795 Eighth Avenue.

Cushman & Wakefield has been retained to arrange for the sale of 292 Fifth Avenue, one of the most coveted development opportunities currently available in the NoMad district.

The lot features 70 feet of retail frontage along Fifth Avenue between 30th and 31st Streets.

Flexible zoning offers the ability to create a 57,690 s/f residential or commercial project.

Current ownership has increased the site’s potential by 2.0 FAR through the Inclusionary Housing Program, bringing the total to approximately 69,223 buildable square feet.

Condotel checks all boxes for Brodsky

Parc Place Development was the ground-up developer of the property, which is situated next to the W South Beach and Setai Hotels.

The firm retains full ownership of 40,000 s/f of retail and a 65,000 s/f, 440-space parking garage at the property that is used by many neighboring hotels.

“We built the Boulan South Beach because Miami is one of the top tourist destinations in the U.S., and there is always a demand for lodging there, especially along Collins Avenue,” said Bert Brodsky, chairman of Port Washington-based BEB Real Estate.  “And it turned out to be a great investment.”

Lee Brodsky, president of BEB Real Estate, added that that the Boulan was the firm’s first foray into condotel development.  “We own a variety of residential, retail, commercial and restaurant  properties, as well as parking garage facilities, but this is a new sector for us,” he explained.

“Given the positive results, it’s one we’ll continue to explore.”