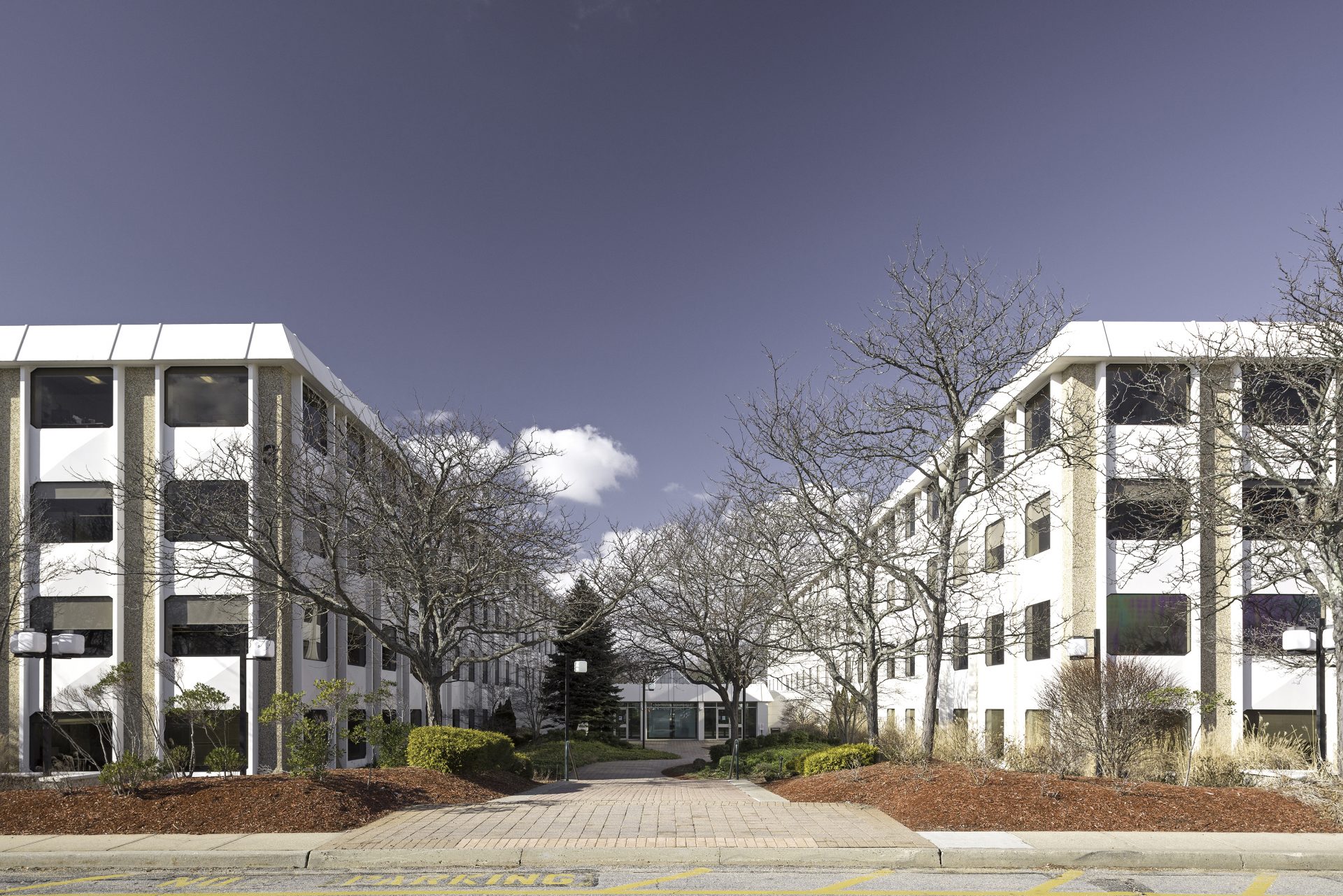 CBRE announced that Jeffrey Dunne, Steven Bardsley and Travis Langer of CBRE’s Institutional Properties Group, in collaboration with Philip Heilpern and Robert Seidenberg of the CBRE Long Island office, represented institutional investors advised by J.P. Morgan Asset Management, Treeline Companies and KABR in the sale of 3HQ in Melville, N.Y. for $69 million. The team also procured the buyer for the suburban office building.

3HQ is a 408,917-square-foot office building that is 99 percent leased to high-credit tenants, including Northwell Health, Travelers and Santander Bank.

Located along the Route 110 corridor, the property recently underwent a major capital renovation program which included significant upgrades to the café, the bathrooms and the conference room, along with the elevators and common areas.

“3HQ’s superb location and enviable high-credit tenancy will provide stable cash flow for the new owner,” said Dunne. “This factor, coupled with a weighted average lease term of over six years, will mitigate any long-term risk.”

Adam Altman Managing Member of KABR GROUP added, “We are happy to have successfully completed our value-add business plan on 3HQ while working with terrific partners, Treeline and JP Morgan.”

“Our business plan for 3HQ was to invest in enhancing the profile of the building through major capital improvements, including a full elevator modernization, a new main lobby design and a modern café,” said Michael Schor, Chief Investment officer of Treeline.

“This program was well received in the market, allowing us to stabilize the tenancy and achieve our objectives for the asset on time and on budget.”

Kinsmen Property Group has purchased 156-160 Bowery for $29.5 million from LBG Enterprises LLC in an off-market deal.

The purchase extends Kinsmen’s footprint in the neighborhood. From 156 to 166 Bowery, the owner-manager now has 150 feet of frontage at one of New York’s busiest crossroads.

The properties represent a $53 million assemblage, according to a press release issued by Kinsmen.

“This space in The Bowery and Nolita presents an exciting opportunity to contribute to a true New York live-work neighborhood with a dynamic past and present,” said Ari Zagdanski of Kinsmen.

“We’d like to realize the potential on these parcels and we’re considering innovative solutions that create opportunities for the community here.”

Though there are no immediate plans for development of Kinsmen’s Bowery holdings, which lie in an as-of-right zone, 50 percent of the air rights for the buildings remain unused.

As a result, there are long-term plans to expand on the site in some capacity, though the current commercial tenants were made offers to remain in occupancy.

Seperately, TEI announced the acquisition of the 380-unit Plaza East apartment and townhome complex for $17.1 million.

“Time Equities is bullish on both Kansas City markets, in Kansas and Missouri. Income-producing quality assets like Plaza East and SoHo Commercial Lofts allow us further diversify our portfolio of long-term assets that will appreciate in value over time,” said Clifton Martin, Acquisitions and Assets Manager at Time Equities.

“Considering the influx of development and organic economic growth in the submarket, we felt this was also an opportune time to acquire our first commercial condominium in the region. It’s a segment of the commercial market TEI has had significant success in, so we are eager to explore future acquisition opportunities in this particular sector in the future.”

The HFF team marketed the property on behalf of the seller, The Hampshire Companies.
The property was marketed along with a $146.85 million, six-building industrial portfolio totaling 1.2 million square feet in Northern New Jersey, the sale of which was closed by HFF in 2017.

Situated on 26 acres, 700 Union Boulevard is just off Interstate 80 and less than 13 miles from the New Jersey Turnpike, which provides easy access to the rest of the northern part of New Jersey and New York City. The single-story building was completed in 2018.

“We continue to see investor interest in high quality and well-located industrial assets throughout the state,” Cruz said. “This closing completes the acquisition of the portfolio.”

Brokers: Bronx rezoning has buyers lining up for development opportunities

Greystone gets deeper into senior sector with $300M offering