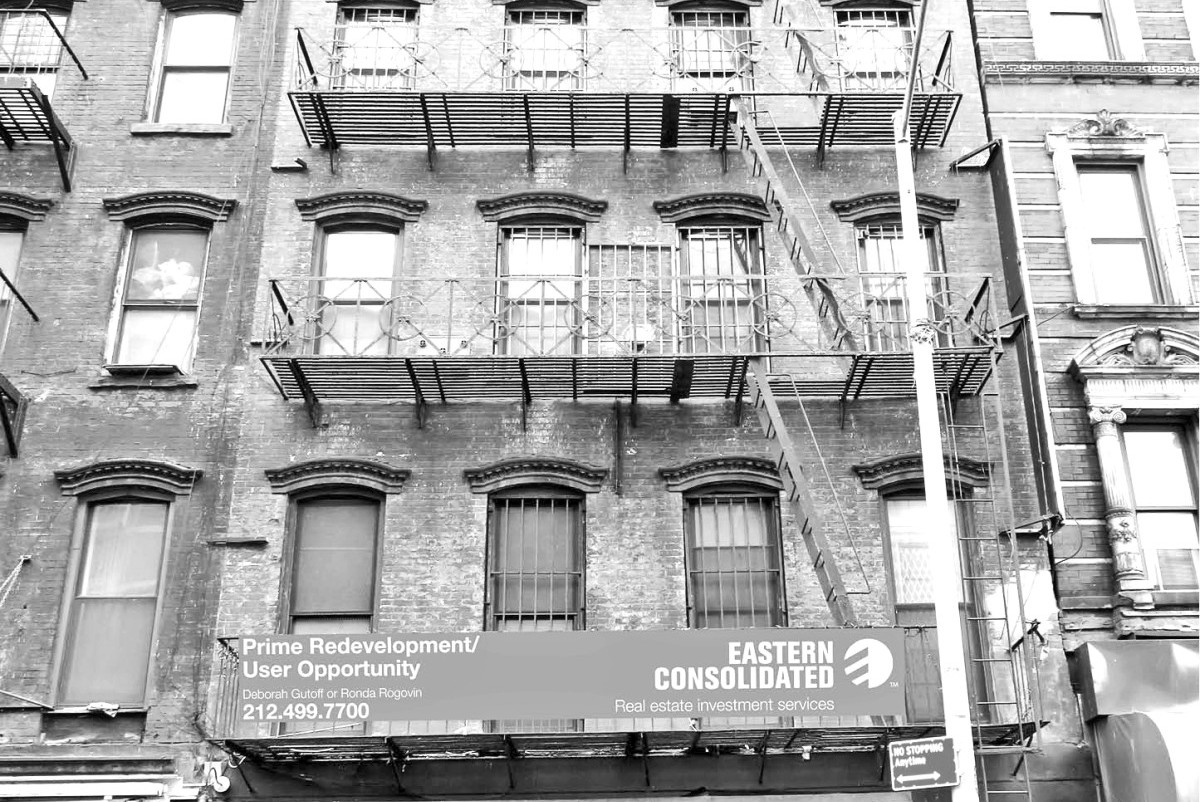 The asking price for the plaza is $39.5 million.

Harrison Plaza is a 4-story, 177,630 s/f office building located on over 18 acres of land. There are 673 parking spaces including 40 covered executive spots.

Over the last several years, the property has undergone a complete gut renovation and features a mixture of full floor configurations as well as several smaller office suites.

In recent years, the medical sector has been one of the fastest growing segments within the Westchester office market.

450 Mamaroneck Avenue has been at the forefront of this trend and the building is 90 percent occupied and includes a variety of medical office and educational tenants, all of which are in place on a long term basis.

The property is situated between downtown Mamaroneck and the city of White Plains. offering direct access to major highway systems.

“As demand for medical office space expands even further and companies continue relocation initiatives to major suburban markets 450 Mamaroneck Avenue represents a stable investment with significant in-place income and additional upside in the long term” said the company in a press release.

Eastern Consolidated has been selected as the exclusive broker to market a 11,825 s/f mixed-use apartment building on the Lower East Side at 125 Rivington Street, one block from the 1.9 million-square-foot Essex Crossing residential and commercial development. The asking price is $12 million.

The five-story walk-up, which has had the same ownership for 35 years, offers 12-foot ceiling heights throughout the building; a 2,500 s/f ground floor retail store with basement space; and four, 2,200 s/f, loft-style residential units, of which three will be delivered vacant.

“This property presents an ideal opportunity for a user, owner-operator, or investor to reposition the property by renovating the vacant units and attracting an upscale retailer as well as millennials seeking to share a sought after loft apartment in the heart of the Lower East Side,” Gutoff said.

Rogovin noted, “The increased foot traffic Essex Crossing is expected to bring is already being factored into the area’s retail rents, which are well over $100 per square foot, a threshold rarely seen in the Lower East Side.

“In the very near future, Essex Crossing will serve as a magnet for New Yorkers and tourists who will flock to this area that was once viewed primarily as a weekend and nighttime destination for hip bars and restaurants.”

Avison Young announced that its Capital Markets Group has been retained as the exclusive sales agent for 291-299 East 161st Street, a development site in the Concourse neighborhood of The Bronx.

The Avison Young team of principal Jon Epstein and associates Sam Schertz and Eric Karmitz will manage the assignment on behalf of the property’s owner.

The 14,600 s/f parcel contains five townhouses that will be delivered vacant. With current zoning allowing for the construction of 102,000 square feet of space, the property is ideally positioned for the development of a retail, residential or mixed-use building.

“With land prices increasing in areas across the city, the South Bronx is one of the few neighborhoods where investors can find affordable acquisition opportunities with significant value-add potential,” said Epstein.

“This well-located development site will be extremely attractive to opportunistic investors interested in creating a retail, residential or mixed-use development in a prime neighborhood that is well served by transportation options.”

Blocks from Yankee Stadium, the property is near several bus and subway lines and is one block away from a Metro-North station, allowing for a 15-minute commute to Midtown Manhattan.

Epstein predicted, “There is a limited amount of quality housing options for the growing number of professionals and young families interested in moving to the area, and savvy investors will be eager to bid on a developable property of this size.”

The site, which is the largest contiguous development parcel in the Ironbound’s storied history, is currently being offered for development and investment opportunities.

Positioned between Ferry and Market Streets, Iberia Ironbound is being pitched as “ a landmark, mixed-use destination in Newark’s central business district.ˮ

“Iberia Ironbound is going to be a game-changer for Ironbound residents, downtown workers, and Newark’s economy as a whole,” said Francis J. Giantomasi, Member at CSG, lead counsel for Iberia Ironbound.

“Not only will it bridge two of Newark’s most exciting and dynamic neighborhoods, but it’s also positioned to become its own standalone destination for living, shopping and dining for the surrounding region.”

“This is an exceptional opportunity to create a multifaceted hub that’s uniquely positioned in the commercial, residential and transit nucleus of New Jersey’s largest city,” added Tom Walsh, Executive Vice President at JLL, the exclusive sales agency for Iberia Ironbound.

“Even compared to recent successful transit-oriented developments nearby in places like Harrison and Bloomfield, Iberia Ironbound has unlimited potential, given the overwhelming demand for quality, accessible housing and shopping within walking distance of Newark’s CBD.”

The asking price for the package is $13.9 million.

The properties are zoned R8A/R7-2/C1-4/C1-5 and will be delivered with building plans that have been approved by the Department of Buildings for a 48,599 s/f mixed-use property.

New Jersey-based Treetop Development has closed on the sale of a six-building multifamily and retail portfolio in Washington Heights for $36 million.

The buildings are all located within close proximity to Columbia University Hospital in an area that has recently seen an influx of development.

Treetop purchased the properties for $22.5 million in September and October 2014 and has since completed strategic upgrades to the properties,

The purchaser is a local Brooklyn-based investor.

Steven Vegh of Westwood Realty Associates was the sole broker in the off-market transaction.

Marcus & Millichap arranged the sale of 1514 Sedgwick Ave., a 13-story, 96-unit apartment building in the Bronx.

“This was a strategic investment in the West Bronx that capitalizes on the location’s proximity and direct access to Manhattan, which have been enhanced by the recent re-opening of historic High Bridge, the city’s oldest standing bridge,” said Marco Lala of Marcus & Millichap’s Manhattan office.

“The 1514 Sedgwick Ave property was built in 2007 and has a 25-year 421a tax abatement. The buyer assumed two New York Housing Development Corp. loans with a combined interest rate of less than five percent that are locked in for more than 20 years,” Lala continued.

“It would be impossible to beat these terms with conventional financing.”

Lala represented the seller, Leslie Lerner of LAL Properties, and procured the buyer, Martin Kirzner of Sharp Management in Brooklyn.

Completed in 2007, the building consists 72 two-bedroom/two bath apartments, 23 one-bedroom units and one studio.

Eastern Consolidated arranged the sale of two multifamily buildings with a total of 40 units at 117-119 West 15th Street in Chelsea for $27 million, which translates to $1,085 psf.