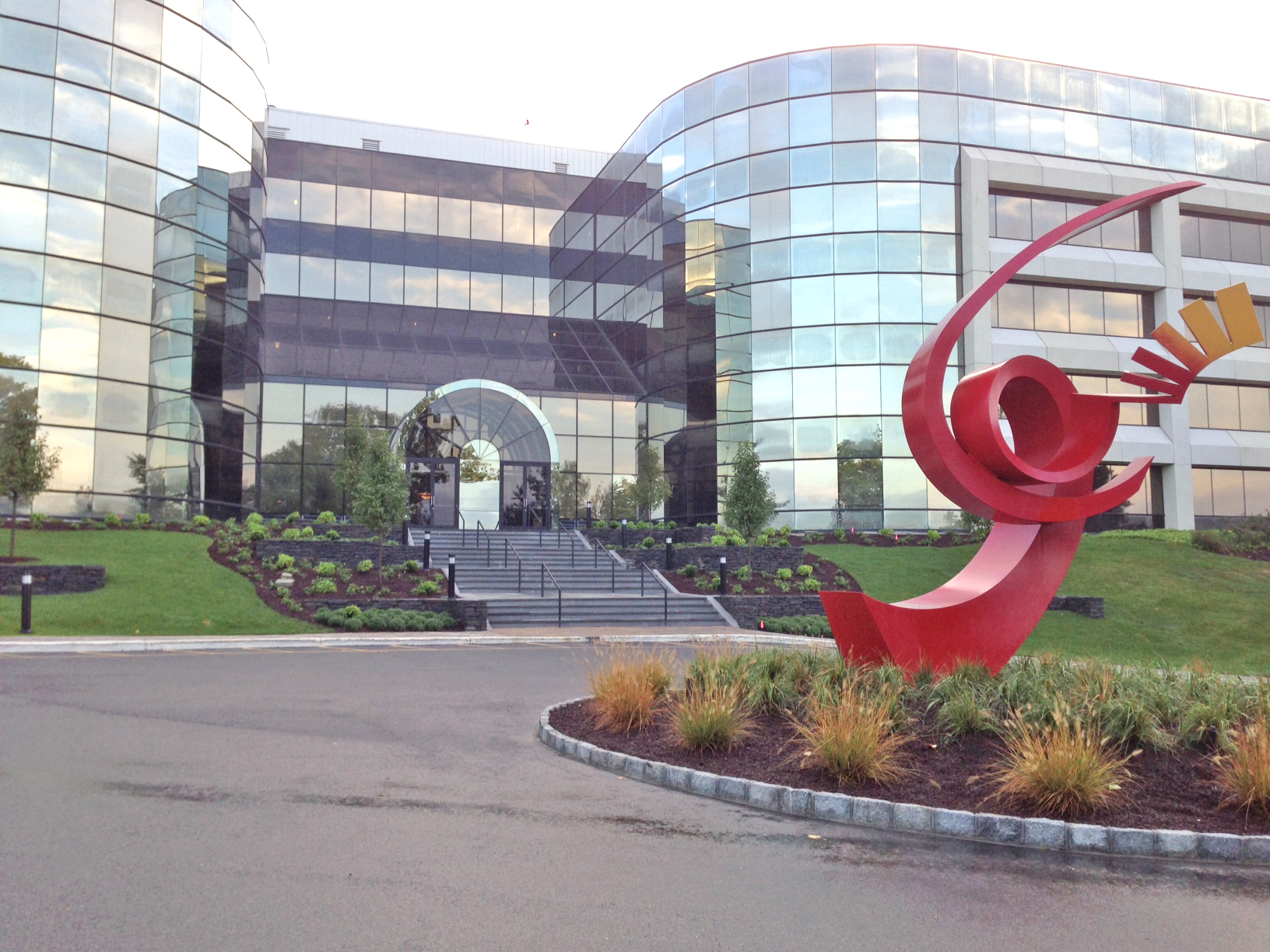 Four and a half years after purchasing the Lee Farm Corporate Park, a Class A office building on Interstate 84 for $16.9 million, a partnership of Summit Development of Southport, CT, and The Grossman Companies of Quincy, MA, has sold the property for $31.75 million to CT Property Realty LLC.

A Class-A office complex at the intersection of Interstate 84 and U.S. Route 7 in Danbury in Northern Fairfield County, the five-story hilltop property was built in 1987 and required extensive renovations during the Summit/Grossman ownership to help raise its occupancy from 65 percent at acquisition to 100 percent at sale.

Felix Charney, principal of Summit Development said, “Our transformation of Lee Farm was both rapid and dramatic as we made extensive upgrades to the property while filling all of the vacant space and replacing GE Capital.

“When GE Capital vacated, we worked closely with Cushman & Wakefield to execute a lease with Wells Fargo. We have developed a reputation for being both nimble and cost effective in responding to tenant needs, and that has enabled our portfolio to continue to expand with diverse, high-quality properties.”

Jeff Dunne of the CBRE Investment Sales Team and Steven Bardsley, CBRE Senior Vice President for CBRE Institutional Properties at CBRE/Capital Markets represented both the sides in the transaction.

Israeli firm Migdal Group has acquired a 49 percent stake in a Midtown West office tower.
The firm entered a joint venture for the ownership of 240-246 West 35th Street, an 18-story property located between 7th and 8th Avenue.

ATCO Properties, which acquired the tower last year, will retain a 51 percent interest. The firm, which bought the building from RPW Group for $108 million, did not disclose the purchase price for the minority share in the tower.

“This transaction is a key indication of the strength of the Midtown West office market, specifically around Hudson Yards and transportation infrastructure. We are excited to move forward with our new partner as we continue to take this unique asset to the next level,” said Damon Hemmerdinger, the co-president of ATCO Properties.

Migdal is best known as part of a joint venture that sold the CNN Building in Washington DC for $140.5 million. It also co-owns 180 Peachtree, a data center in Atlanta.

Prime Group Holdings has acquired a CubeSmart self-storage facility in Canarsie, Brooklyn for $53 million, according to city records.

The 135,000 s/f property is located at 1084-1098 Rockaway Avenue between Ditmas Avenue and Avenue D. The location now operates under the Prime Storage Group brand.

The seller is Madison Development, a self-storage developer. The company has 600,000 s/f of storage space in New York City, including a 175,000 s/f facility at 31-07 20th Avenue in Astoria.  Its portfolio in the city also includes 262 Mott Street in Nolita and 3350 Park Avenue in the Bronx.

Prime Group Holdings is a Saratoga Springs, New York-based self-storage company that operates in 21 states. Its portfolio covers 9.6 million s/f of space across 170 facilities. Earlier this year, it expanded its footprint in the northeast by acquiring a 152,000 s/f self-storage portfolio in New Jersey. The Rockaway Avenue property is the company’s only location inside New York City, according to the Prime Storage website.

The firm is funding the acquisition with a $42 million loan from Arbor Realty.

TerraCRG has been retained to to sell a luxury multifamily building located at 691 Marcy Avenue in Brooklyn’s Bedford-Stuyvesant neighborhood.

“As most of the assets in the Bed-Stuy area are low-rise pre-war walk up buildings surrounded by landmark Brownstone blocks, this building is a rare opportunity to acquire institutional level scale in one of the fastest growing sub-markets in Brooklyn,” said Cosentino.

The 51,000 s/f luxury building consists of 41 free-market units and parking. Originally designed as a condominium, 691 Marcy features high-end finishes. All units have high-end stainless-steel appliances and Bosch washer/dryer while residents have have access to a common roof deck and an outdoor lounge on the second floor.

● Eastern Consolidated
Brokers get to art of the deal

Eastern Consolidated is selling a 10,050 s/f luxury apartment building at 168 Suffolk Street on the Lower East Side after repositioning its retail space by arranging a 10-year, 550 s/fretail lease with Alex Em Fine Art gallery on the ground floor.

The asking price is $13,850,000 for the five-story building, which is being marketed for sale exclusively by Senior Director and Principal Peter Carillo.

“This property would be perfect for a 1031 exchange and would be a great addition to any portfolio,” Carillo said. “In addition to the leased ground floor retail space, 168 Suffolk consists of nine, two-bedroom, free market apartments that could be converted to three-bedroom units. The building was gut renovated in 2016 which included a full interior renovation down to the studs, the installation of a brand new roof, and rear building extension on all floors.”

Additional amenities at 168 Suffolk Street include a shared roof deck with panoramic views, as well as lower level bike and locker storage. Apartment amenities include two bathrooms per unit, individual unit heating and cooling systems, and washers and dryers in every unit.

The property was sold by the Besen team of Matthew Garcia, Robert Koda and Ben Weiss.

A developer bought the three vacant, contiguous four-story buildings, constructed in 2013, in an all-cash transaction.

The property occupies a 65 by 100 ft. lot, and is built 96 ft. deep. Construction of the site was 95 percent complete, and it had subsequently been on and off the market for approximately 18 months.

The buildings have a total of 25,074s/f, with 21 mostly finished apartments. There are three studios, 15 one-bedrooms and three two-bedrooms, with 16-foot ceilings, terraces or balconies, and mezzanine levels. It was sold with a certificate of occupancy in place, with minor finishing touches to the apartments to be completed by the purchaser.

This was the first acquisition for the newly formed Legion Investment group. The price equates to $457 psf and $545,000 per unit.

“With the size of the buildings, number of units and unique layouts, the buyer saw a compelling investment opportunity in this submarket,” said Garcia.

“Whether they decide to pursue a condo sellout in an emerging market or operate the property as rental, there are attractive possibilities with this deal.”