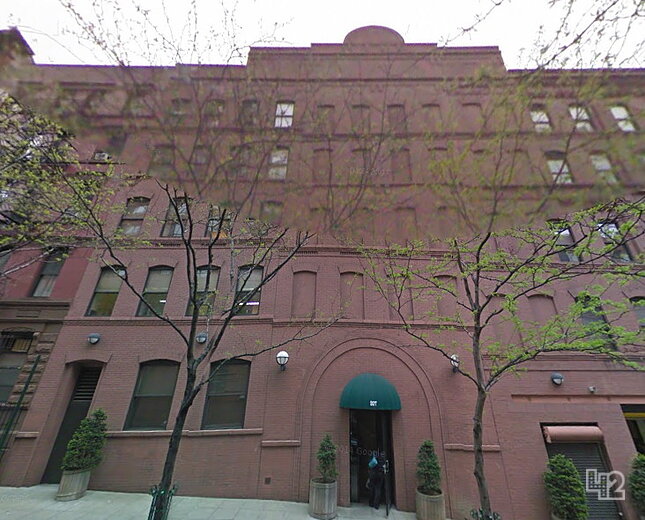 The Icahn School of Medicine at Mount Sinai Hospital has expanded to 12,000 s/f on the second and third floors at 207 East 94th Street.

Elie Hirschfeld, president of Hirschfeld Properties, owner of the building, said the lease is for an additional ten years.

The 50,000 s/f building is fully occupied. The asking rent was $55 psf. The medical school is using the space primarily for its pediatrics, cardiology, hematology and oncology divisions.

The tenant wanted a location within a few blocks of the main hospital center and convenient to both the Lexington Avenue subway and the new Second Avenue subway, points out Mr. Hirschfeld.

“Several entities were seriously interested in the space, but Mt. Sinai occupies other space in several of our properties, and is among our most prestigious tenants, so we decided to choose the school,” Hirschfeld said.