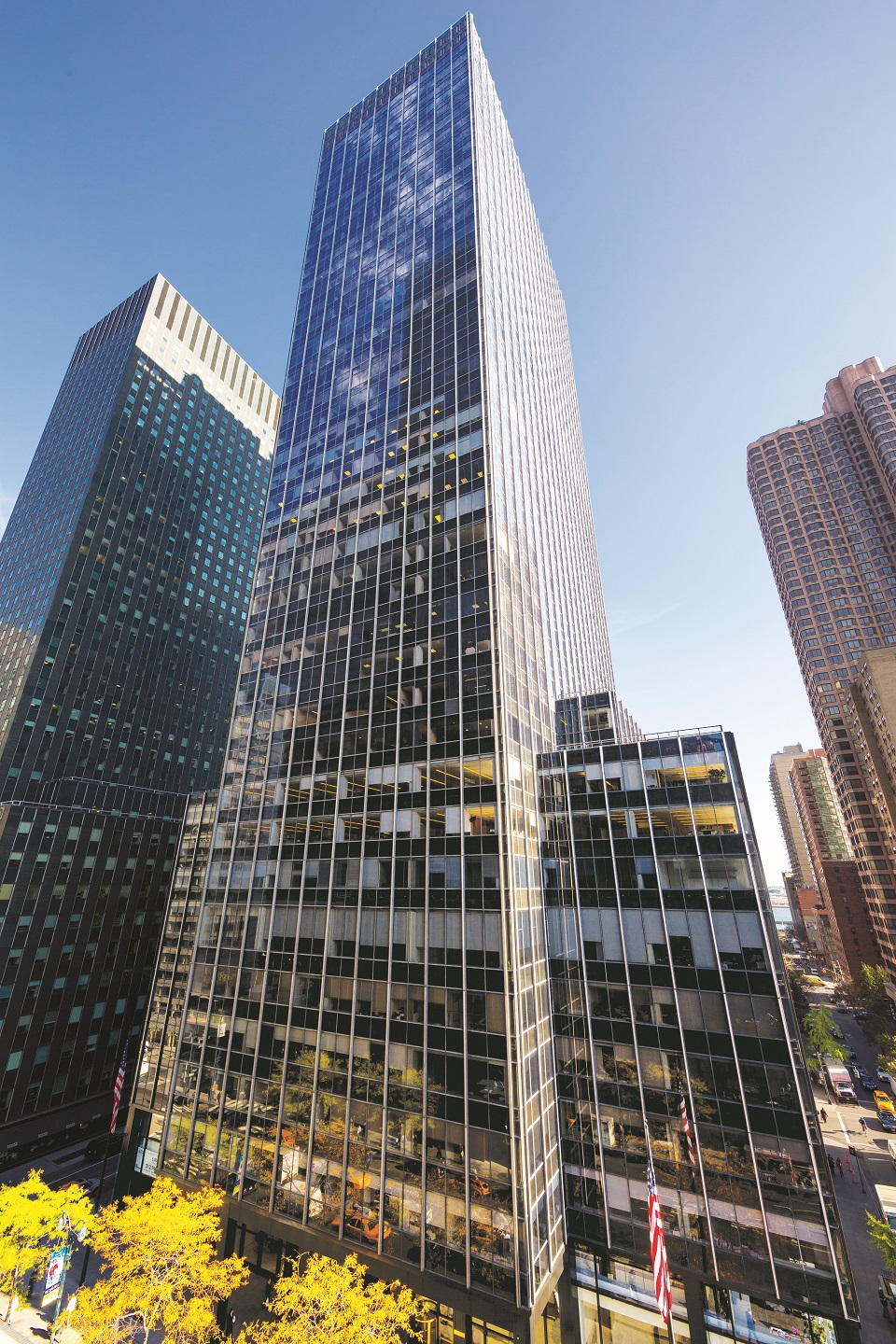 Levy Konigsberg LLP is relocating from 800 Third Avenue, 10 blocks north, to continue modernizing its operations while making more efficient use of its space.

The Cohen-led Colliers team was able to secure favorable terms, brokering an ample concession package and competitive rent in the rapidly transforming submarket.

In addition, the Colliers team has also been retained to sublease 28,900 s/f Levy Konigsberg LLP currently occupies on the 11th and 12th floors at 800 Third Avenue. That space is available for occupancy this June.

The Class A, 1.1-million-square-foot 605 Third Avenue is owned by Fisher Brothers and was originally constructed in 1963.

The property recently underwent a $25 million capital improvement program including new elevators, security systems and a David Rockwell designed lobby, as well as tenant amenity space operated by Convene, which includes a café and terrace.

“We were thrilled we could complete this transaction on behalf of Levy Konigsberg,” Pavone said. “We were able to secure a deal with favorable economic terms on a tower floor within one of Third Avenue’s premier trophy assets and the existing pristine installation allowed L+K to relocate without spending a significant amount of capital to develop the space.”