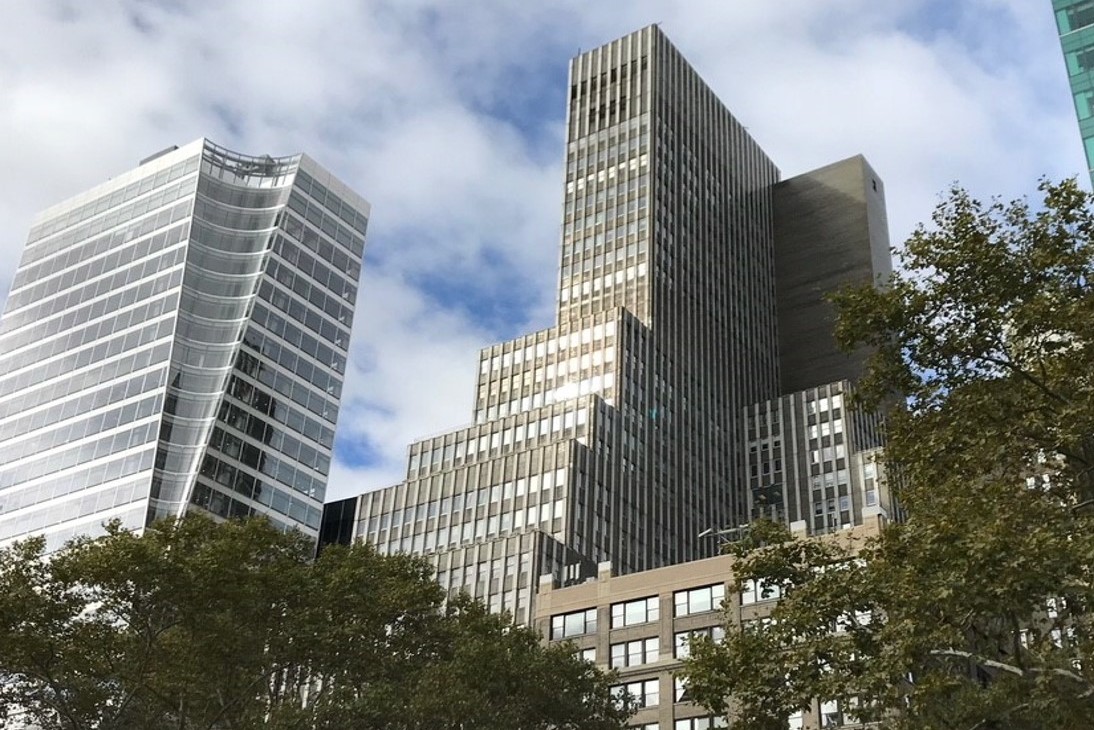 Savanna has closed on its $640 million acquisition of of 5 Bryant Park from Blackstone.

The New York City-based investment manager, owner/operator and developer, is planning a “targetted capital improvement program” at the the 682,988 s/f office and retail property .

The company plans to modernize 5 Bryant Park to add to the property’s standout location and access to multiple subway lines and all three major transportation hubs.

“Through our ownership of several buildings in the area, Savanna has witnessed the Bryant Park neighborhood transform into one of the most desirable office locations in New York. The area is being targeted by virtually every type of industry,” said Cooper Kramer, Managing Director of Savanna.

“Anchored by Bryant Park’s open space and arguably the best access to the three main transportation hubs in New York, the location and attributes of 5 Bryant Park will certainly help tenants at the building attract and retain talent.”

5 Bryant Park sits directly across Sixth Avenue from Bryant Park, with 100 feet of frontage facing directly onto the park.

Bryant Park offers several outdoor dining options, abundant public seating, and a wide array of recreational activities and events year-round, including an ice rink and holiday village in the winter and free movie screenings and weekly yoga in the summer.

In addition to direct access from the building to the 42nd Street-Bryant Park subway station, which services 14 train lines, the property is within walking distance of Grand Central Station, Penn Station, and the Port Authority Bus Terminal,.

Savanna’s planned capital improvements include redesigning the lobby, entrance, and building signage as well as renovating select bathrooms, corridors, terraces, and windows throughout the building.

“Through these planned improvements, Savanna will further enhance the building’s street presence while maintaining its high quality and attractive features including 11 ft slab-to-slab ceiling heights, ample park views on every floor, light and air on three sides of the building, and flexible floor plates ranging from boutique 7,500 s/f tower floors to 34,000 s/f efficient base floors,” said Kerry Powers, Senior Associate at Savanna.

“Savanna’s acquisition of 5 Bryant Park is an incredible opportunity to maximize a trophy location, given the building’s diverse tenant base coupled with Savanna’s hands-on, proven track record of successfully transforming Class A properties,” said Amrich.

A joint team of JLL and HFF, led by Kelly Gaines and Aaron Niedermayer at JLL, represented Savanna in the financing of the acquisition.

Said Gaines, “Through an extensive selection process, we received tremendous interest from various types of lenders given 5 Bryant Park’s iconic location and the strength of the Sponsor.”

“Ultimately, we secured a loan that enables Savanna to unlock the full value of the asset through extremely aggressive pricing, term, structure and prepayment flexibility.”