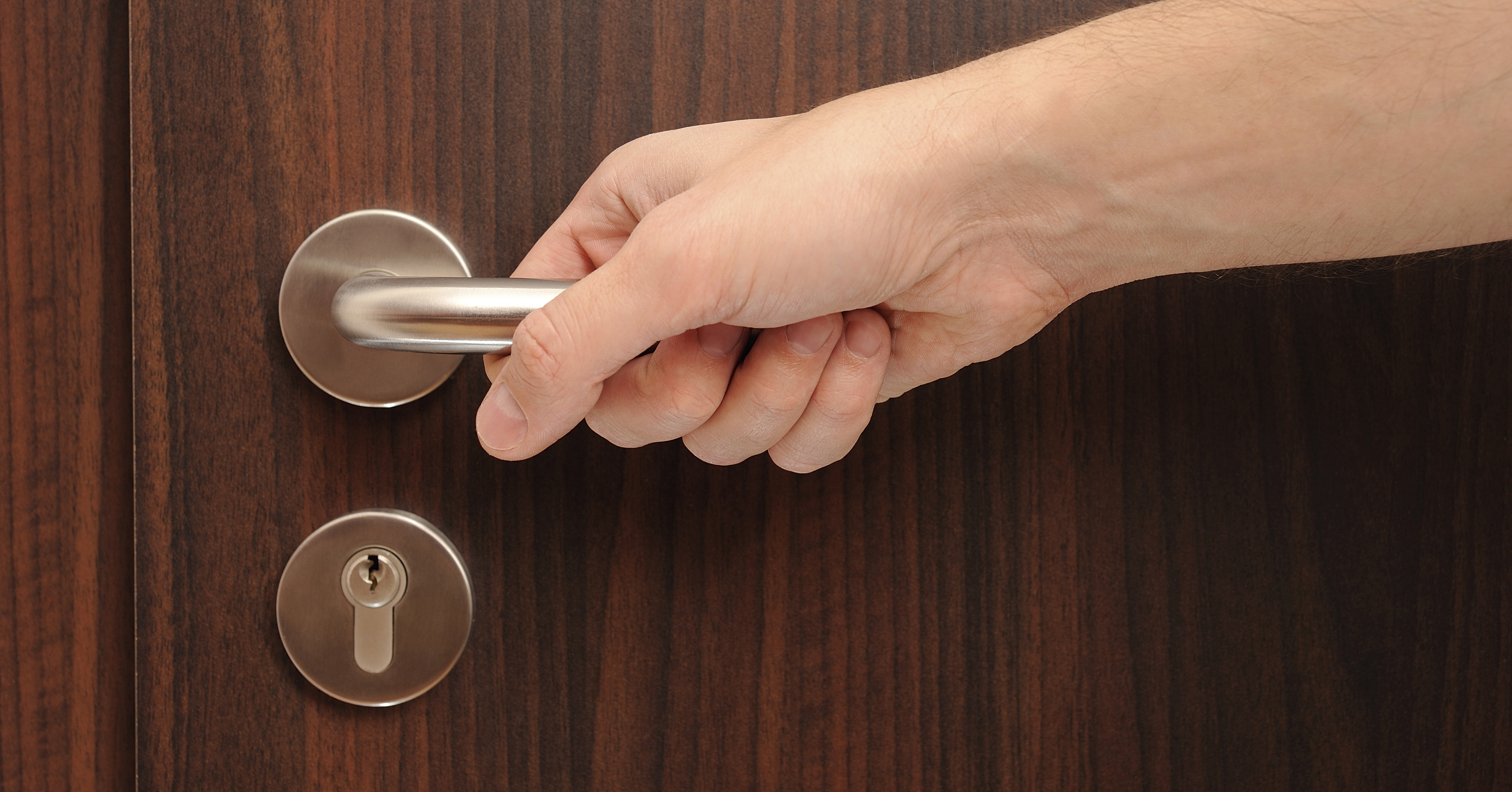 Safety First: Brokers share tips on how they protect themselves from crime

Is real estate safe compared to other industries?

Most brokers would emphatically say yes, and that the business isn’t any less safe than any other industry. But that doesn’t mean real estate brokers don’t make efforts to prevent and stay safe on the job.

As a national conversation has developed around gun safety following the most recent school shooting, school and workplace safety has again gotten a renewed focus.

A recent National Association of Realtors (NAR) survey found that 9 in 10 real estate agents say they have never been the victim of a crime, and less than 40 percent found themselves in situations where they have feared for their safety or the safety of their personal information.

However, 38 percent of respondents to the survey reported that they experienced a situation that made them fear for their personal safety or the safety of their personal information, and that over half carried a self-defense weapon.

Natalia Padilla, a veteran broker who works for Citi Habitats, said she has developed several procedures through her years in real estate to stay safe.

When meeting a new client, Padilla doesn’t typically meet them outside her office, and she makes sure to get a copy of the client’s ID, to make sure they are who they say they are. If she has to meet a client outside of the office for the first time, she makes sure to have another broker present at the first listing they see.

“I always have them come in so I can see them, meet them, get a feel for them,” said Padilla, who relies on her instincts in situations when feeling out a situation. “I have had situations where I didnʼt feel threatened, but it weirded me out a little bit.”

If she doesn’t get a good vibe from a situation or client, she makes sure to cut the viewings short. She recalled one instance when she felt “shaken up,” after a client insisted on meeting her for the first time in an unfamiliar place.

Though Padilla said she generally feels very safe working in the City, where she is surrounded by people most of the day, after it gets dark, she doesn’t like to do showings.

“I’ll never show a listing at 10 pm at night when there are no people around and it’s secluded, or where it’s almost considered an after hours thing,” she said. “Especially if [the client] is a male.”

In the past, Padilla carried pepper spray, but it was for her general safety in the City, and not necessarily related to her job as a real estate agent.

TripleMint sales manager Joan Kagan said she has been discussing safety issues with her team for a while, and will be implementing a formal safety plan for the firm this year. It will include what to do in worst case scenario situations, how to deal with phone scams, and ways for brokers to stay in close contact with the office while on an appointment.

Technology is playing a role in agents feeling safe, as several apps and programs such as Slack, Google Calendar, and Find My iPhone keep agents connected to one another in real time.

In the decade she has been in the real estate business, Kagan said safety has always been something she and other agents think about regularly.

Over the years, she experienced what she described as “minor” safety issues, such as individuals showing up drunk at a showing and agents feeling uncomfortable, but the agents were able to handle it.

“Early on in your career, it’s definitely kind of a heads up, you meet people you don’t know and you’re alone,” she said.

The idea of taking five seconds to Google someone’s name is a relatively new practice, but it is a quick and easy (not to mention free) way to help an agent feel safer and more knowledgeable about who they are meeting.

“It’s almost standard now,” said Kagan. “It’s almost like, you didn’t Google me before you met me?”

Of those who more commonly found themselves in situations of fear, 44 percent were women and 40 percent were real estate professionals in suburban areas, according to the NAR survey.

Todd Bourgard is the executive manager of Douglas Elliman’s Hampton Bays office in Long Island. Many homes in the area his office serves “believe it or not,” are deep in the woods, he said.

“They should always, if possible, have a second person with them, when showing, and especially with an open house,” said Bourgard of agents. “Especially at night. It’s not always very practical during the day, but certainly during those evening showings, you should have someone with you and always let people know where you are.”

Bourgard said one of the most important things he’s learned in his 20 years in the business is to always be aware of your surroundings. And when showing a home, keep the clients in front of you at all time while guiding them through the house, never allow them to be behind you.

And when it comes to the basement, Bourgard tells agents they are no-go zones.

“Never go into the basement with a client, it’s not necessary,” he said. “Generally speaking, there’s only one way in and one way out. They can go by themselves.”

He also stressed the importance of asking for a photo ID when doing a showing or open house.

“People who don’t want to show a photo ID, they’re usually just not real buyers, not necessarily people looking to do no good,” he said.

Bourgard was once hosting an open house with his wife on a dead-end street in the Hampton Bays area when they noticed a car drive by the home several times.

“It was a little bit of an uncomfortable situation, it just didn’t feel right,” he said. Instead of having attendees of the open house let themselves inside the front door, he positioned himself outside to hand people marketing materials. The car drove away.”

“You don’t have to let them in if it doesn’t feel right,” he said.

“Overall, we’re in a very, very safe industry, you just have to keep eyes and ears open, and just trust your gut,” said Bourgard. “And these precautions, they all work and they make you feel safe.”