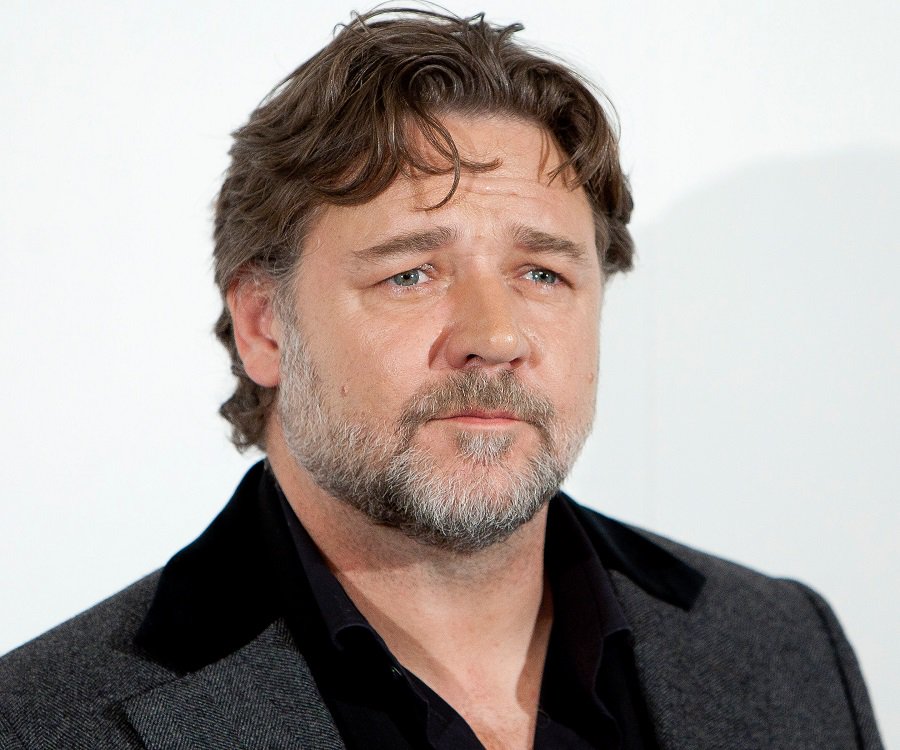 A Hudson Valley home that became a haven for celebrities has hit the market.

Called Pretty Penny and built in 1858, the Italianate Victorian at 235 North Broadway in Nyack was once owned by actress Helen Hayes, who gave it the moniker because it cost so much to maintain.

Their son, actor James MacArthur who played Danno in television’s original Hawaii Five-O, grew up in the house.
Comedienne Rosie O’Donnell bought it in 1996 for $770,000. She renovated the entire property before selling it four years later for $2.25 million.

Bill and Hillary Clinton checked out the house when it came up for sale in 2005; so did Ben Stiller. Russell Crowe rented it for six months while filming American Gangster in 2006.

The current owner — art dealer Graham Arader — has tapped Ellis Sotheby’s International Realty agent Richard Ellis to sell it this time around and heʼs pegged the price at $4.75 million.

The 7,000 s/f house sits on 1.5 acres and has six bedrooms, eight bathrooms, several fireplaces and spectacular views of the Hudson River.

There’s a 60-foot in-ground pool, terraced gardens with a koi pond and fountain and one of the largest collection of conifers in the Northeast.

Best-selling author Laurel Starks has founded The Divorce Real Estate Institute (DREI) and graduated his first class of Realtors. Starks, a nationally recognized expert in divorce-related real estate and author of The House Matters in Divorce, created the DREI to educate real estate agents about the emotional, financial, and legal intricacies that come with the sale of a home during a divorce.

“Divorce listings are complex and riddled with landmines from start to finish. They expose the real estate professional to additional liability,” Starks said.

“The family law community needs more real estate agents who are trained and versed in family law to minimize conflict, maximize profits, and to do it from a fair, unbiased place.”

Eighteen Realtors from nine states participated in the first ever Master Course at Pomona College in Claremont, California.

They received 40 hours of in-person education from three attorneys, a family court judge, and a certified divorce lending specialist,.

Safety First: Brokers share tips on how they protect themselves from crime

DONE DEALS: A condo sold at a princely price