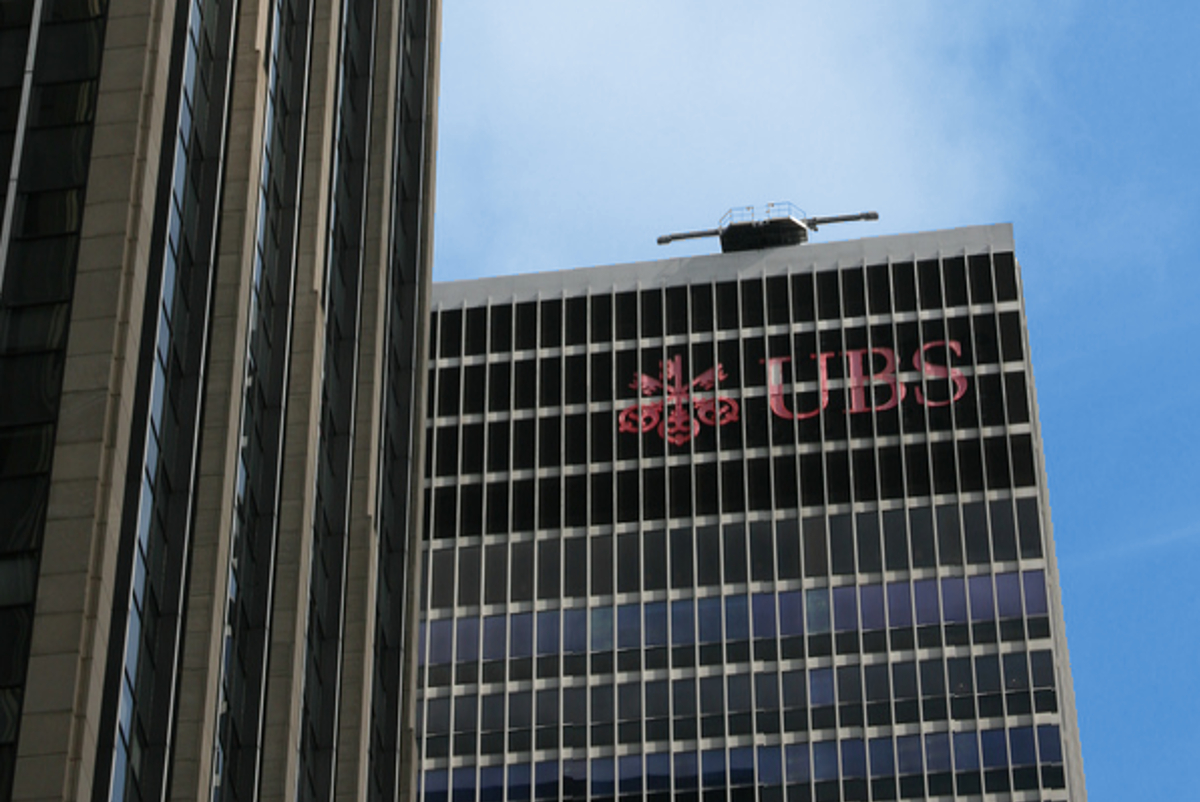 A consortium that includes RXR Realty and Chinese life insurance provider China Life has bought 1285 Avenue of the Americas for $1.65 billion.

The deal, one of the biggest office transactions in the city so far this year, comes as Swiss investment bank UBS renews its lease in the property.

“We are excited to close on the acquisition of 1285 Avenue of the Americas and simultaneously execute a long-term renewal with UBS,” Scott Rechler, chairman and CEO of RXR Realty, said in a press release.

The building, which sits between 51st and 52nd Streets, is a 39-story Class A mixed-use tower that contains 1.8 million s/f of space. It was previously owned by a joint venture between AXA Financial and JP Morgan Asset Management.

The announcement of the acquisition coincides with a long-term lease renewal for UBS’ North American headquarters. The building’s biggest tenant signed a 16-year lease for its 900,000 s/f office space. RXR and UBS had been negotiating the lease since last December. RXR signed a contract to buy the building that month.

Rechler told the Wall Street Journal that he can offer lower rents compared to new towers. “I’ve got good public transportation. I’m in the middle of Manhattan and tenants are paying a discount to what they have to pay for new construction,” he said, adding that he only paid $950 per s/f for the property, which is lower than the $1,300 to $1,400 per s/f necessary for new towers.

The building also houses the global headquarters of law firm Paul, Weiss, Rifkind, Wharton & Garrison LLP and marketing and corporate communications firm BBDO. Paul, Weiss, Rifkind, Wharton & Garrison LLP occupies 550,000 s/f in the property. Meanwhile, BBDO has 325,000 s/f of space in the tower.  China Life is the largest investor in the transaction, according to New York law firm Paul Hastings. Financing for the acquisition of 1285 Avenue of the Americas came from AIG and Morgan Stanley.