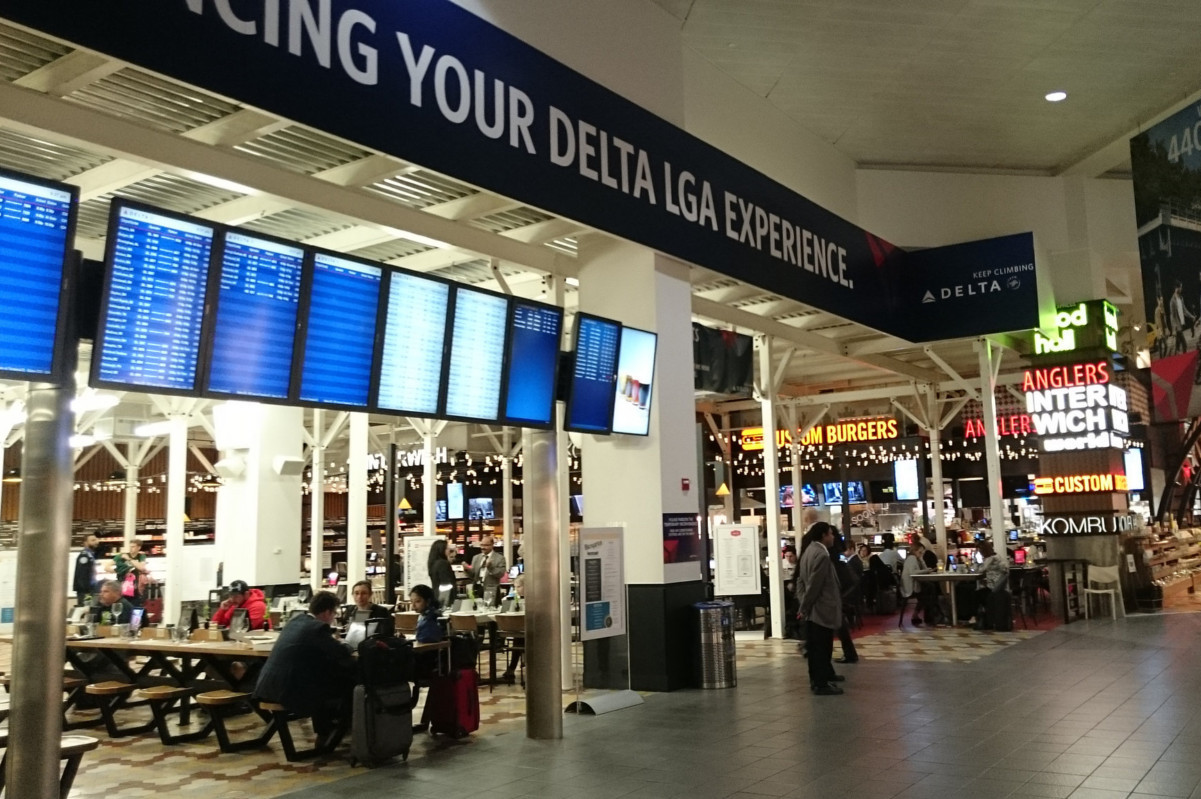 $4B LaGuardia Airport redevelopment to be finished by 2022

The Port Authority of New York and New Jersey and private consortium LaGuardia Gateway Partners have signed a lease agreement and closed on financing for the $4 billion redevelopment of LaGuardia Airport’s Central Terminal B.

The project will create a new 35-gate Terminal B, which will be adjacent to the current structure. The current LaGuardia Terminal B opened in 1964 and serves 14 million passengers per year. The redevelopment also includes a a new central hall, garage, roadways and supporting infrastructure. The public-private partnership is one of the largest transportation projects in the U.S. and will be financed through a combination of equity, debt and revenues.

The new LaGuardia Central Terminal B will contain dual pedestrian bridges that connect the terminal to two island concourses. The islands and bridges design is meant to improve “airline circulation” and help reduce delays. Inside the new facility, there will be food, retail and beverage shops.

“Today’s contractual closing of the public-private partnership and the imminent commencement of construction represent a huge step forward in Governor Cuomo and the Port Authority’s vision to modernize LaGuardia Airport,” said Port Authority Executive Director Pat Foye. “The new Terminal B will be a 21st Century facility offering a high level of customer service and amenities. The LaGuardia Public-Private Partnership represents the second major PPP entered into by the PA in less than three years.”

LaGuardia Gateway Partners, which is composed of Vantage Airport Group, Skanska Infrastructure Development and Meridiam, will assume operations. Skanska has a 70 percent share (or $2.8 billion) of the project’s $4 billion design-build contract. The lease agreement starts today and ends in 2050.

“Today is a milestone step forward for the project, the broader New York community and the nation,” said Stewart Steeves, Chief Executive Officer of LaGuardia Gateway Partners. “With the beginning of this lease, our team brings its award-winning experience to the project and will deliver a sustainably-designed, state-of-the art facility at LaGuardia Airport.”

During construction, the existing terminal will remain fully operational and flights will not be affected. New facilities will begin opening in 2018, with scheduled substantial completion in 2022.