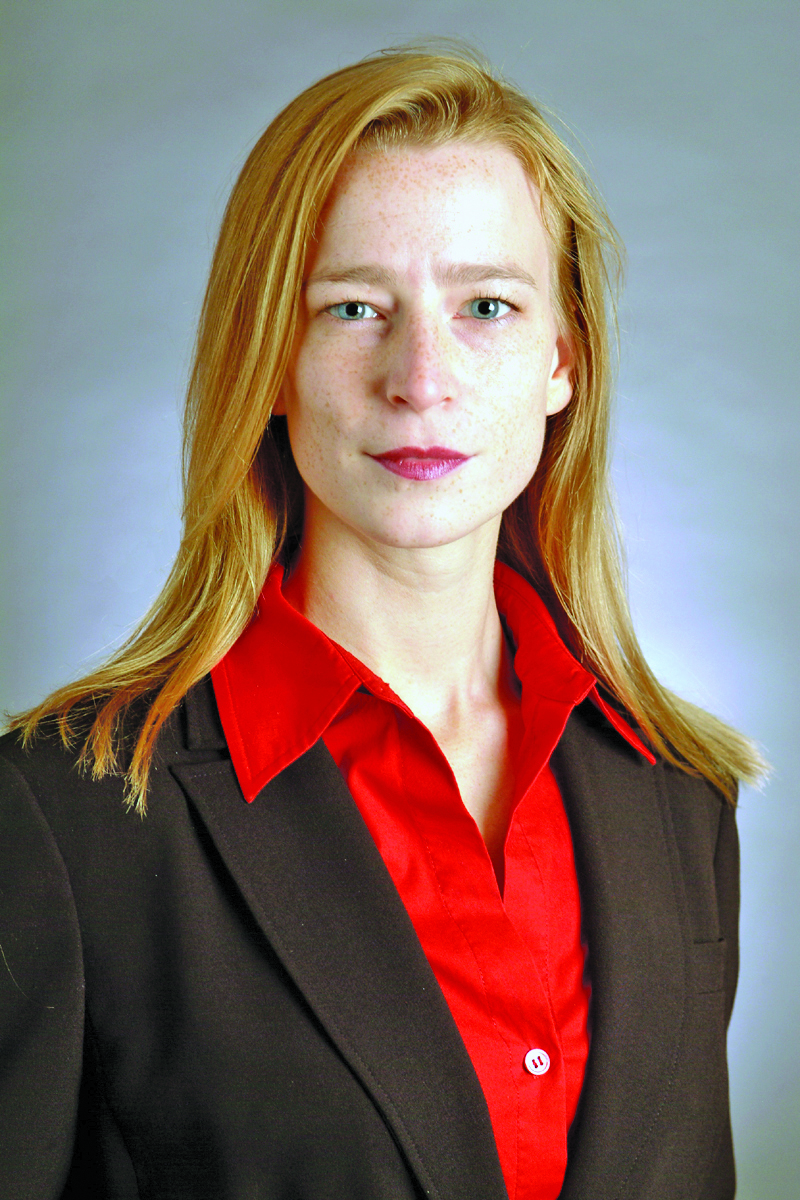 Rubicon Project, which operates one of the industry’s largest independent real-time trading platforms for the buying and selling of advertising, has relocated its New York office to 180 Madison Avenue.

The technology company’s new 12,358 s/f lease is for the entire 14th floor of the 24-story building.

“This move allows Rubicon Project to significantly grow its New York City operations, the epicenter of global advertising,” Bowen said, noting that the firm wanted to expand and stay within their existing neighborhood.

The firm previously occupied a partial floor across the street at 183 Madison Avenue.

Founded in 2007 and headquartered in Los Angeles, Rubicon Project has created one of the largest real-time cloud and big data computing systems, processing trillions of transactions within milliseconds each month.