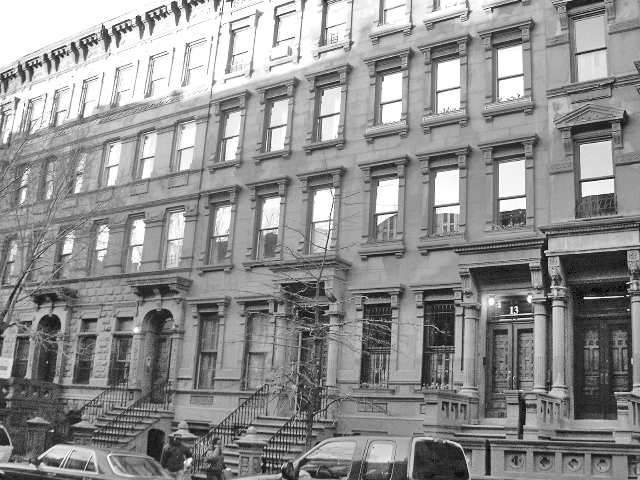 New York City multifamily building sales rose 15 percent and the dollar volume of those trades jumped 33 percent in May 2014 compared to May 2013, according to Ariel Property Advisors’ Multifamily Month in Review: New York City for May. 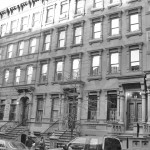 “May figures bolster our expectations that market reports covering the first half of 2014 will show strong year-over-year gains in multifamily pricing and sales volume,” said Shimon Shkury, president of Ariel Property Advisors.

Transaction volume was unchanged month-to-month, but building volume declined eight percent from 111 In May compared to April and the dollar volume of those trades declined nine percent from $711 million, primarily because of fewer deals in the Bronx and Brooklyn.

Manhattan rebounded in May after a slow April with 13 transactions totaling $239.218 million in gross consideration, a 31 percent increase in dollar volume from the previous month and an 88 percent jump in dollar volume compared to May 2013. Despite leading the city in transactions and dollar volume, only one notable portfolio traded in Manhattan as individual properties made up the bulk of transaction volume for the month. Manhattan’s activity was anchored by the $68.167 million sale of 277 West 10th Street, a 144 unit core asset located in the West Village.

Taxing times as investors examine all the options