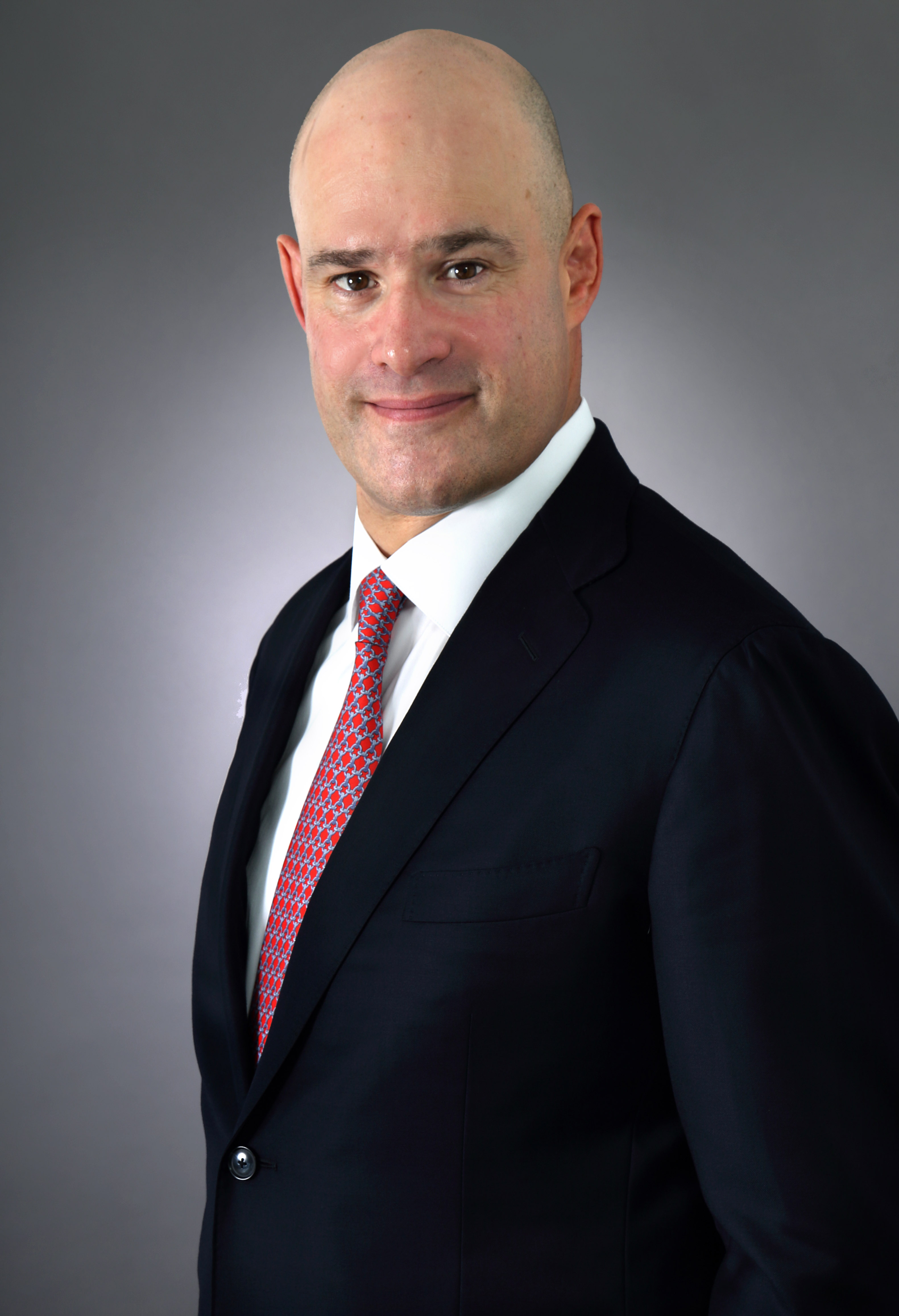 One of the most respected and successful New York City investment sales brokers over the past three decades, Solarz has arranged more than $6 billion in transactions for the sale and acquisition of commercial property and land throughout the five boroughs.

Solarz originally joined Eastern Consolidated in 1994 and became a principal in 2000, where he remained until 2011. He left for Brookfield Financial but said in a statement issued this morning that he’s looking forward “to getting back to what I do best.”

“Eastern Consolidated has a tremendous team run by great people, and has only grown in scope and size,” Solarz said. “They are a New York-centric firm and I’m a New Yorker through and through.”

“Ron is one of the most dynamic sales brokers in the City and an asset in every sense of the word,” said Daun Paris, president of Eastern Consolidated. “He has always been a professional, a gentleman, and a true friend. We are thrilled to have him back.”

Recognized as one of the leading land-sales specialists in Manhattan, Solarz has extensive experience in the disposition of all asset classes ranging from development site assemblage to the sale of major office and apartment buildings, loft/office buildings for condominium conversion, retail condominiums, hotels, occupied packages, as well as mezzanine and equity placement.

Prior to his original tenure with Eastern Consolidated, Solarz was president of Solarz Realty, a Manhattan based real estate brokerage and investment firm. He is a graduate of the State University of New York at Buffalo Management School, where he graduated with honors. He is also active in many civic and charitable activities.

Savanna tenants get a bathroom break