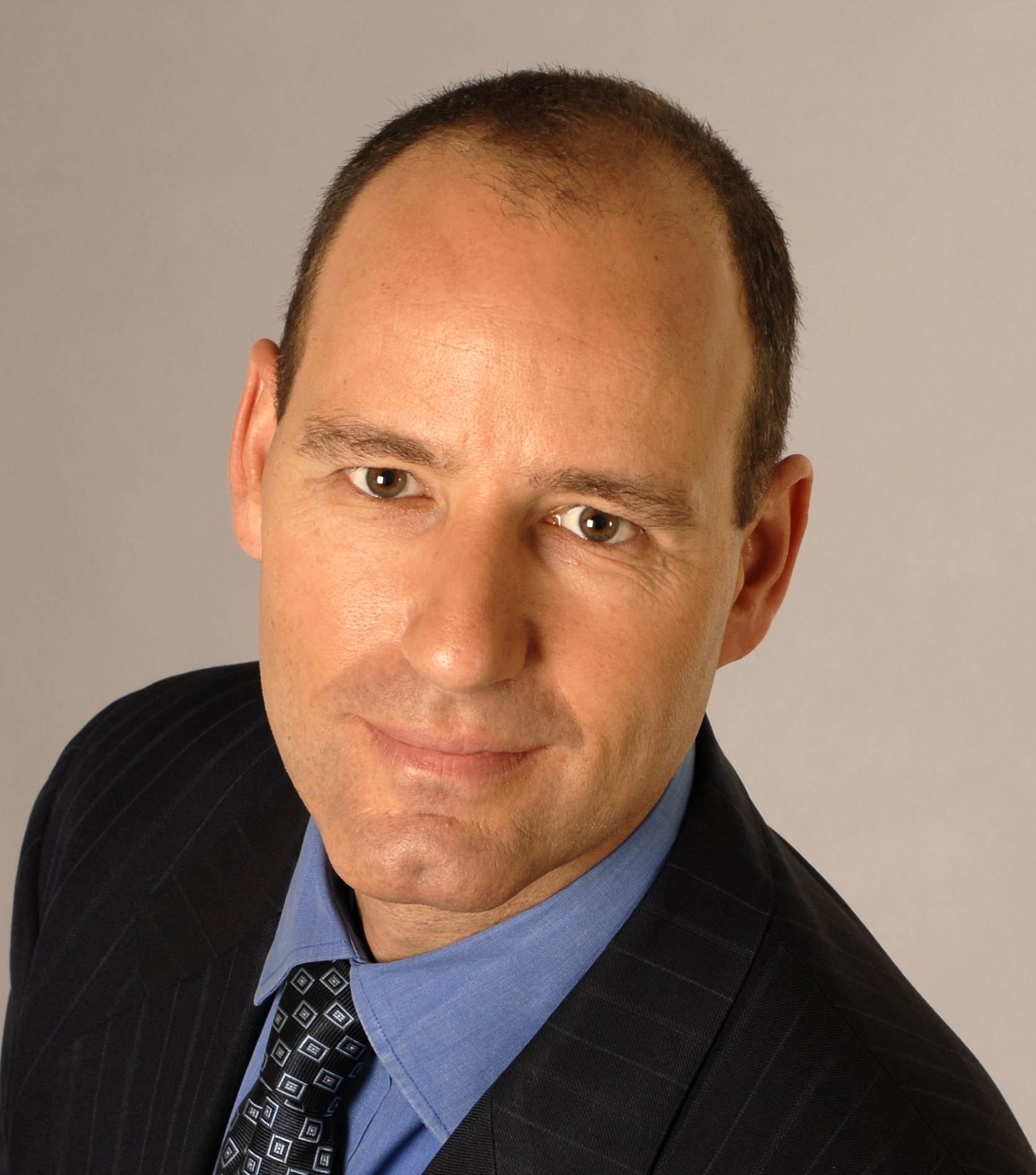 Savanna tenants get a bathroom break

“When I look at a building, I look at it as if it were a person,” the Savanna founding partner told members of the Young Men and Women’s Real Estate Association Tuesday. “Buildings – assets – breath, eat, poop, have good days, have bad days. They have personalities.”

Schlank and his partner, Nicholas Bienstock, founded their company in 1992 and raised their first real estate investment fund in 2006.

Their “buy, fix, sell (or refinance)” model and granular approach have resulted in many successfully repositioned buildings, including 245-249 West 17th Street, which the company purchased for $76 million in late 2012. The social media company Twitter announced a 140,000 lease in the building in January. Rent is reported to be in the $70s and $80s psf.

But just over a year ago, it was 270,000 s/f of vacant office space on 17th Street between Seventh and Eighth Avenues. “If you have vacancy, you want it down there,” Schlank said. “But this building was old, tired and disheveled. It had been occupied by people who didn’t really care about it.”

He describes the ensuing 12-month, $21 million renovation as a sort of rebirth. “When you buy something, you want to know: where does it fit into the market?” he said. “Who is it, what does it want to be, what should it be, how do you make it that building?”

On 17th Street, he said, “We looked at it and we said, what is it? It’s got to be a little bit cool for the social / media tech (tenants,) it can’t feel too important, but it’s got to work well.”

In addition to a modern new look and updated infrastructure, Schlank emphasised another feature designed to appeal to the modern office tenant: extra bathrooms.

“In the old way buildings were staffed, on a 10,000 s/f you might have 25 people,” he said. “Well, today you’re going to have 100 people, but the regs for bathrooms haven’t changed… if you think about it, having 70 people for one toilet, it might be code, but it’s not nice.”

An extra eight bathrooms on each floor might have added $1 million to the cost of the renovation, Schlank said, but he’s not worried about the price.

“We want to make money, but for us, our buildings have to be a great place to live,” he said. “Most people here spend more time in their office than they do at home. So for us, it’s really attention to detail, the understanding of our tenants, of our customers, of our family.”

Savanna has invested as far away as Boston and Washington, D.C., Schlank said, but the company has focused in New York recently and intends to continue here as it raises its fourth investment fund.

“New York is backed up, there’s a lot of money chasing deals. You’ve got to stick to your knitting and really pound the pavement,” he said. “We don’t sit around at Savanna looking for deals; we go out and find deals.”