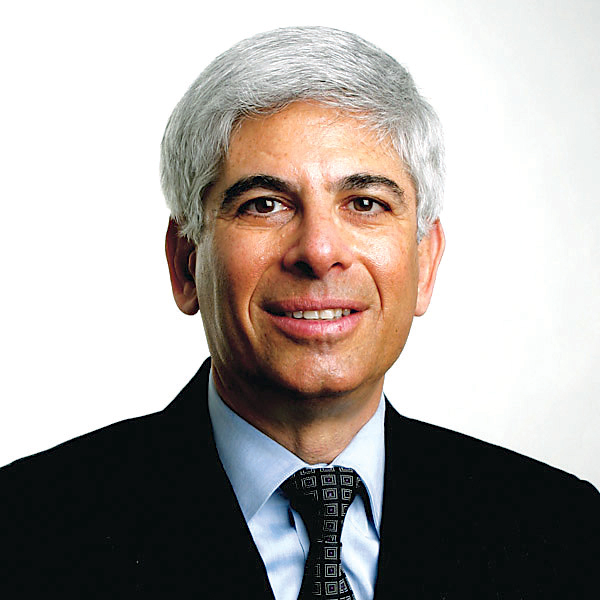 Out-dated land law gets chance to pass in US Congress

A REBNY-backed bill that would exempt condo developers from an outdated land-sales law has another chance to pass the U.S. Congress this year.

Senator Charles Schumer (D-NY), Senator Kristen Gillibrand (D-NY) and Senator Dean Heller (R-NV) introduced The Interstate Land Sales Disclosure Act Update of 2014 in the Senate on March 10, and the bill has been referred to the Committee on Banking, Housing, and Urban Affairs.

The House of Representatives passed its version of the bill by a unanimous vote in September.

The bill has been hanging out on Capitol Hill since 2012, but supporters are hopeful this will be its year to land on the President’s desk.

“I think at the end of last year, there were more important things going on in the government,” said Jay Neveloff, a partner and co-chair of the Kramer Levin Naftalis & Frankel real estate practice, who helped draft the bill.

The bill creates an exemption to the 1968 Interstate Land Sales Full Disclosure Act (ILSA). If it is passed into law, developers of new condominiums or timeshares of 99 units or more to will no longer have to register their buildings with the U.S. Department of Housing and Urban Development.

The Interstate Land Sales Disclosure Act was designed to protect people from being scammed when buying land in other states sight unseen.

After the market crash of 2008, however, federal courts ruled that the 1969 law could be used by purchasers who had signed contracts for condominiums prior to their construction, only to see both their own financing and the funding for the construction project dry up. Individual states also regulate new development, Neveloff said, creating an onerous mix of overlapping paperwork for developers.

“If you have a federal law that says disclose it in one way and state laws that say disclose in another, that’s confusing,” he said.
The bill was sponsored in the House of Representatives by Representatives Carolyn Maloney (D-NY), Patrick McHenry (R-NC), Jerrold Nadler (D-NY) and Michael Grimm (R-NY).