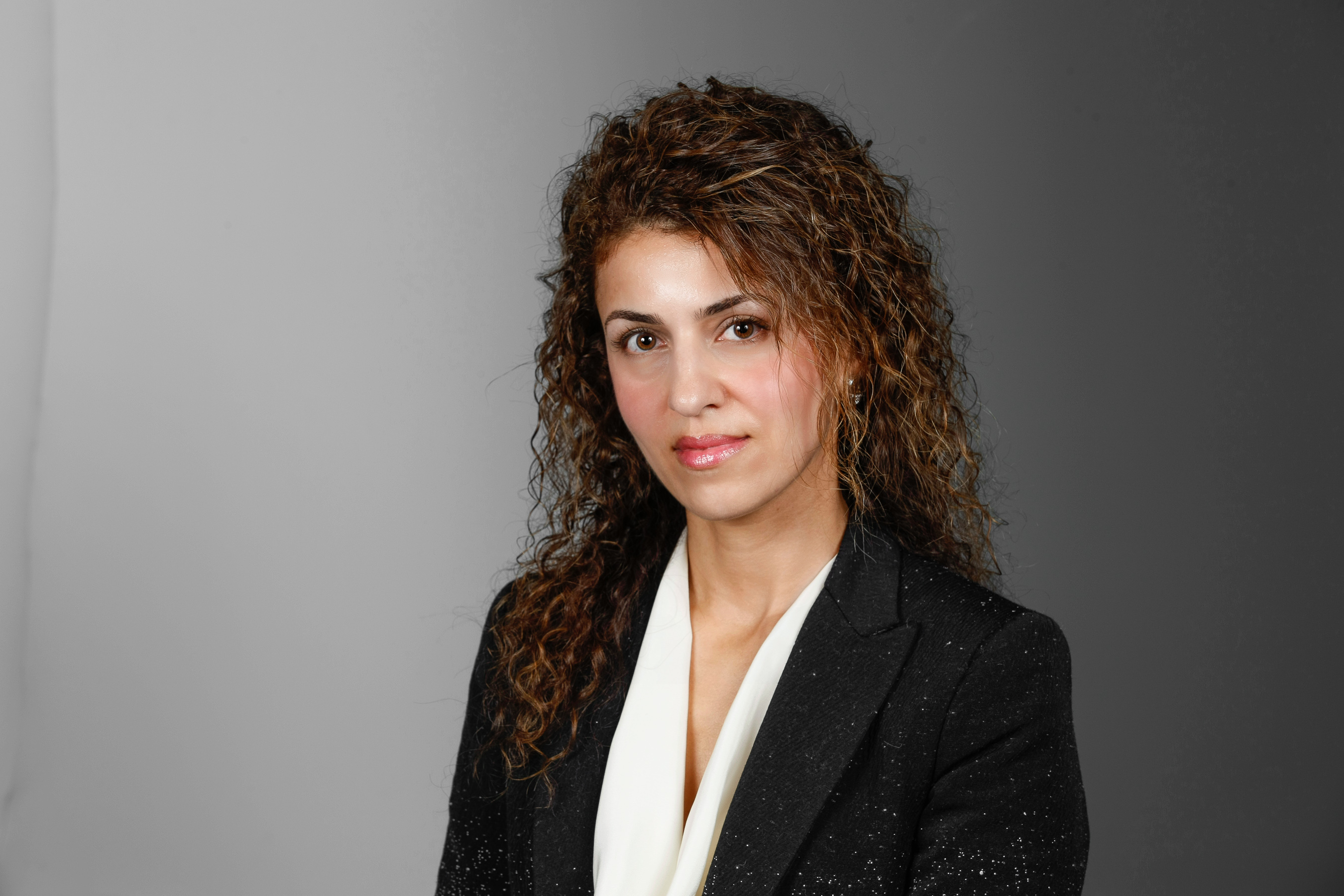 Roket revels in bringing her very best to negotiating table

Nina Roket, the woman on the front lines of the upcoming Turn-Style project at Columbus Circle Station, claims to have “fortuitously” landed in real estate, leading to partnership early in her career at Olshan Frome Wolosky LLP, and ultimately becoming a member of the firm’s executive committee.
But 16 years of dealing in real estate transactional work, a BA from Fordham University, a JD from New York Law, and a marked determination to close deals suggest that Roket’s success is the product of more than simple luck.
“I was given an opportunity very early on to work with clients directly on some of the biggest deals that were happening at the time,” Roket said when describing the early days of her professional career.
Those deals included leasing transactions such as the Core Club luxury fitness center in Midtown, multiple New York Trader Joe’s storefronts, and the original NYC Steak ‘N Shake.
While she has experience in a wide variety of real estate’s sub-sections, including representing the interests of both property buyers, landlords, and tenants, Roket specializes in commercial transactions and sits as landlord’s counsel at office buildings across the country.
“I understand what it takes to get a deal done,” she continued. “That’s what my clients appreciate most about me. I’m on their team and I see the big picture.”
Roket is currently earning the appreciation of Susan Fine, the developer heading up the galleria addition coming soon to uptown Manhattan’s subway system.
Roket is supervising the retail leasing for the venue under the streets of Columbus Circle, which will feature mid-to- high end retailers and eateries that will give non-train passengers “reason to go down there and shop.”
“The idea is to bring in the types of retailers that will really serve the foot traffic that area sees,” Roket told Real Estate Weekly, calling the incoming lease holders “trendy” and “edgy.”
Roket said that the project is still on track to debut by the close of 2015 with about half of the retail space already claimed by a “very interesting mix of tenants,” including a food hall reminiscent of the Flatiron’s EATALY experience.
The space was procured via a master lease with the MTA, who will be aiming the duplicate the success that the City of London and Seoul generated by adding the additional revenue stream that retail provides.
Many of the already acquired inhabitants will not be announced until a later date, but Roket confirmed that Dylan’s Candy Bar and Magnolia Bakery “are committed.” A member of WX, New York Women Executives in Real Estate, Roket is a leading figure for the city’s business community. Recently, she moderated a panel at Real Estate Weekly Women’s forum on “Women Who Deal: Head Honchos and Headline Makers.”
Certainly a “headline maker” herself, she said that she would describe herself as “entrepreneurial,” but the push to focus on commercial dealings came from without instead of within.
“My biggest break,” said Roket, ”was when I was approached as a second year associate by a [commercial] broker from the other side [of a negotiation] and he thanked me for doing such a good job. He recommended me to one of his clients.”
Having successfully made the shift to a commercially focused agenda, Roket said that part of what makes her job worthwhile is the thrill of overseeing deals in such a limelight location.
Calling the feat of standing out among the pack in New York City “exceptionally challenging,” Roket fully appreciates the field that she’s playing on.
“There are a lot of talented people out there and New York is really the hub for business and the hub for real estate,” said Roket. “There is a tremendous amount of competition.”
When asked what makes her a sought-after counsel among leading city owners, Roket explained that the catalyst for her demand was quite simple.
“It’s my understanding of the responsiveness that’s necessary.”
previous post