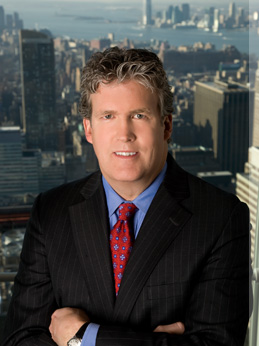 Fedcap purchased a leasehold condo in the building consisting of parts of the ground floor and the entire second and third floors.

The ownership structure of the deal allows Fedcap to take advantage of its not-for-profit status by enabling it to be exempt from New York City Real Estate Taxes.

“We are proud to have Fedcap join the distinguished roster of not-for-profit tenants at 205 East 42nd Street,” said Tom Bow, director of leasing and senior vice president of The Durst Organization.

“This innovative transaction provides Fedcap with a ‘building-within-a-building’ with its own dedicated entrance, allowing it to better serve its clients and staff.” Fedcap will have a dedicated entrance on 43rd street. Other leasehold condo owners in the building include the United Way of New York and CUNY, Office of the Chancellor.