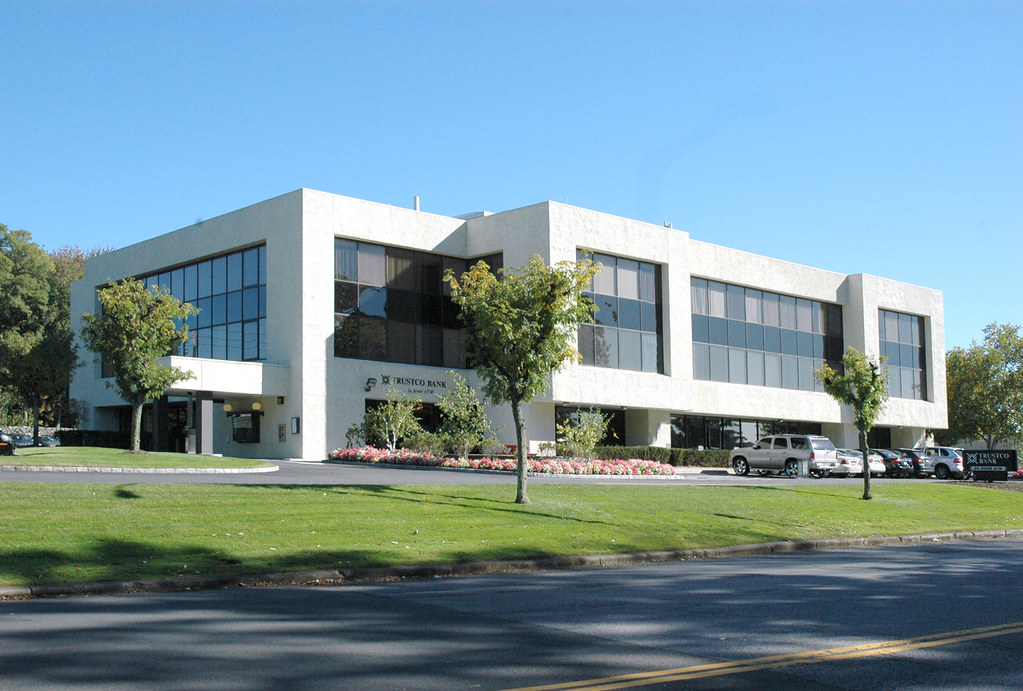 Robert Martin Company has signed more than 225,000 s/f of new and renewal leases since reacquiring its flex/industrial portfolio in March of this year.

“We are pleased by the strong leasing activity we have experienced over the past two quarters. With the rapid growth of the e-commerce and last-mile delivery, coupled with the scarcity of developable land, there is a real shortage of this type of space. Demand for flex/industrial space is very strong in the Westchester market,” said Jeremy Frank, RMC’s Vice President of Investments.

“We’ve also been busy implementing our capital improvement plan throughout the portfolio. This has included repaving large portions of the parking lots and roadways, painting projects, roof replacements, and other enhancements. New green initiatives like LED lighting retrofits, building system upgrades, and renewable energy projects will be rolled out in the near future,” added Jeffrey Warner, Vice President of Leasing.

In March, Robert Martin announced the completion of its acquisition of Mack-Cali Realty Corporation’s flex/industrial portfolio in Westchester and Fairfield counties for $487.5 million, which is the largest commercial real estate transaction in Westchester County history.

Approximately 95 percent of the properties acquired by Robert Martin are those that the company sold to Cali Realty in 1997. Robert Martin developed most of the buildings from the 1970s through 1990s.