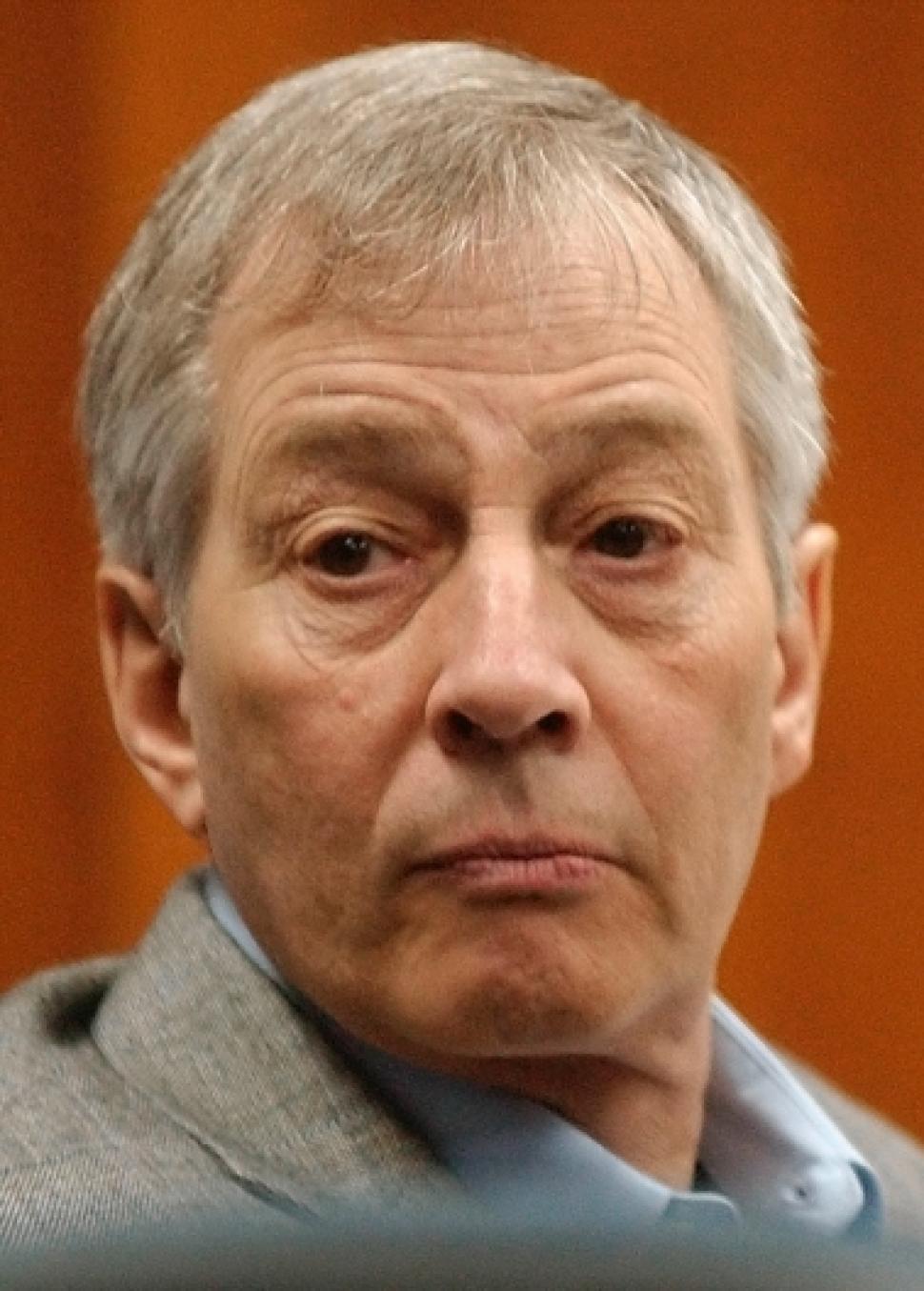 Robert Durst, estranged scion of the Durst clan and confessed killer, appears to have made a hefty profit with his Brooklyn real estate investments.

BCB Property Management, a firm run by Robert Durst’s wife, Debrah Lee Charatan, announced the sale of the properties at 234 Union Avenue in Williamsburg and 250 Pacific Street in Carroll Gardens.

BCB claims to have owned the buildings and Durst was not mentioned in the press release, but court filings from April 2013 revealed that he bought the properties in November 2011 with money from his $43-million dollar trust fund, as DNAInfo previously reported. The two buildings haven’t changed hands since then, according to public records.

In 2013, Durst all but confirmed his involvement, telling DNAInfo “I’d like to talk to you about how great the properties are and how great Brooklyn is, but now is not the time. Call me in a couple of months.”

Robert is the son of famed developer Seymour Durst and the brother of Douglas, the current head of the Durst Organization. He has been estranged from his siblings for years.

In 2001, Robert Durst was arrested for killing and dismembering his neighbor in Galveston, Texas, but was later acquitted because the killing was deemed self-defense. He has also been linked to the disappearance of his first wife thirty years ago, although suspicions were never proven.

Last summer, Durst was arrested for trespassing on his brother’s property in violation of a restraining order. In December, he rejected a plea bargain with 15 days of jail time, instead choosing to go to trial.

Prior to his most recent legal troubles, Robert Durst had become an active real estate investor In New York City. Apart from the two properties in Brooklyn, he bought 61-63 East 125th Street in Harlem for $2.4 million and took over a 41.96-percent share of Havemeyer Portfolio LLC for $3 million, according to DNAInfo.

BCB Property Management could not be reached for comment on short notice.

234 Union Avenue, a six-story walk-up with 30 apartments, was sold to Enterprise Asset Management for $9.8 million, according to BCB’s press release. Sterling Equities bought the other building, a 25-apartment walk-up at 250 Pacific Street in Carroll Gardens, for $11.4 million.

Matthew Fotis of Marcus and Millichap, who represented seller and buyers in both deals, told Real Estate Weekly he didn’t know of any connection between BCB and Durst, adding that he has worked on several deals with the company.