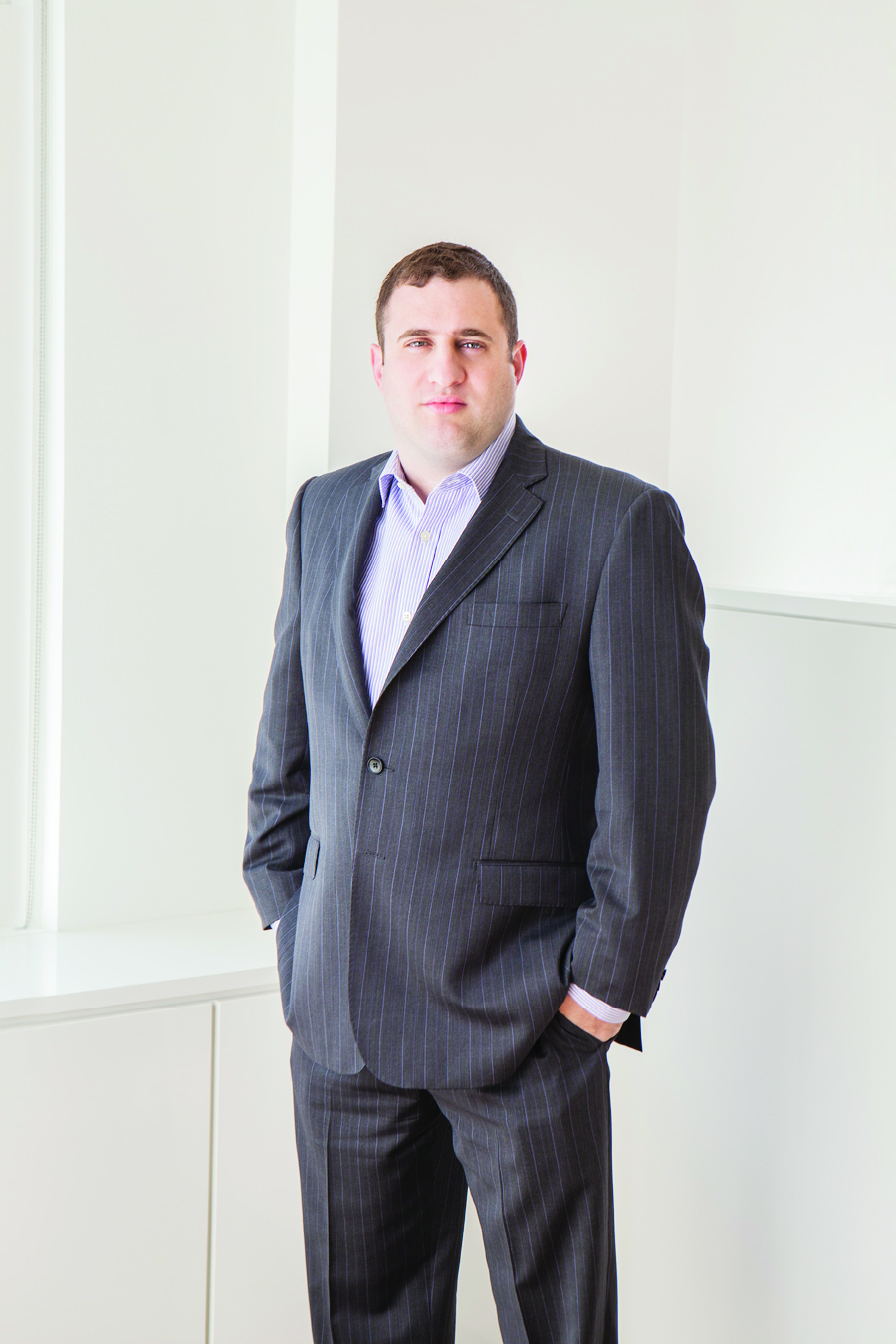 Michael Stern’s JDS Development Group and Largo Investments have bought a three-story loft building at 510-514 West 24th Street for $34.75 million. The site between 10th and 11th Avenues could support a 50,000-s/f residential building, according to sources involved in the transaction.

The building is currently used as art galleries and commercial space, and is next door to Cary Tamarkin’s residential project at 508 West 24th Street as well as Michael Shvo’s gas station on 10th Avenue. The building’s seller works in the art business and is based in London.

JDS and Largo have previously partnered on the residential projects 626 First Avenue in Manhattan and 50 North 1st Street in Williamsburg.

Ivan Hakimian and Kevin Esh of HPNY were involved in the transaction – their second major Chelsea deal in recent weeks.

Two weeks ago, Hakimian and Esh were involved in the sale of 542 West 22nd Street to an investment team led by Kevin Maloney’s Property Markets Group for $40 million.

The four-story loft building, also between 10th and 11th Avenues, is a future development site that can support a building with up to 75,000 buildable s/f. The air rights to the connecting building were sold so the new units will have unobstructed water views, according to sources involved in the deal. The building was previously used as event space and art galleries.